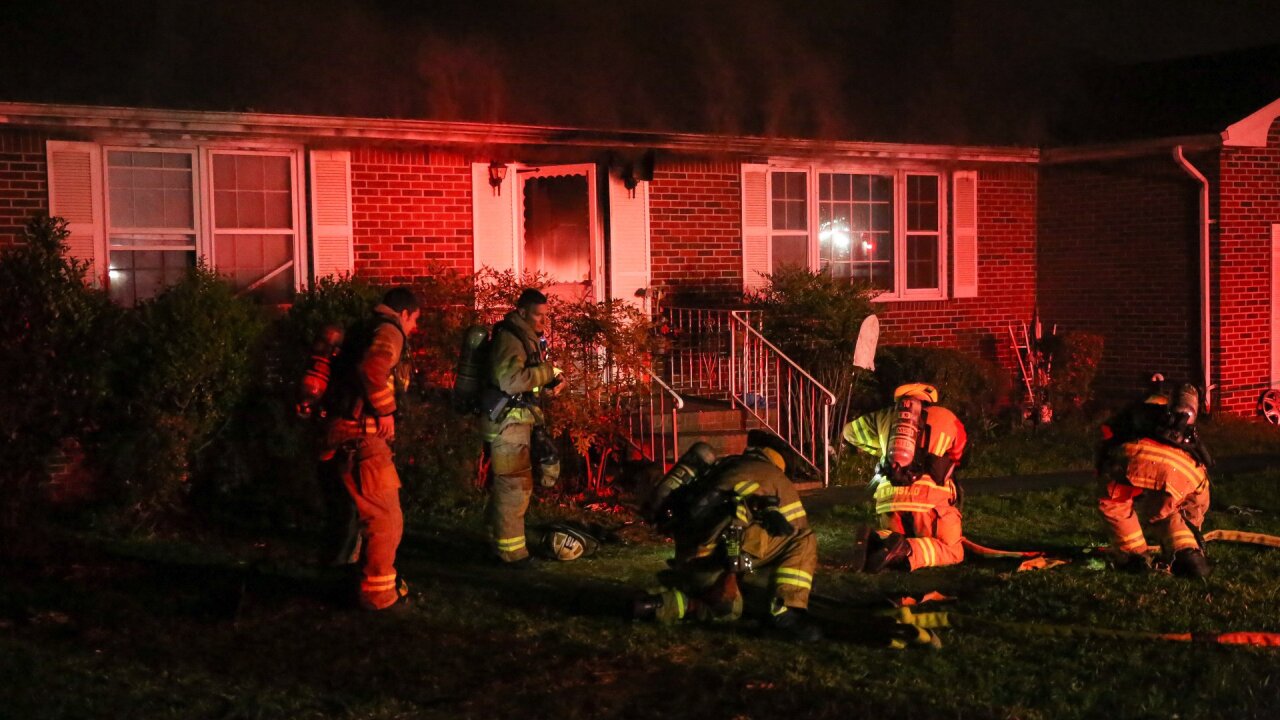 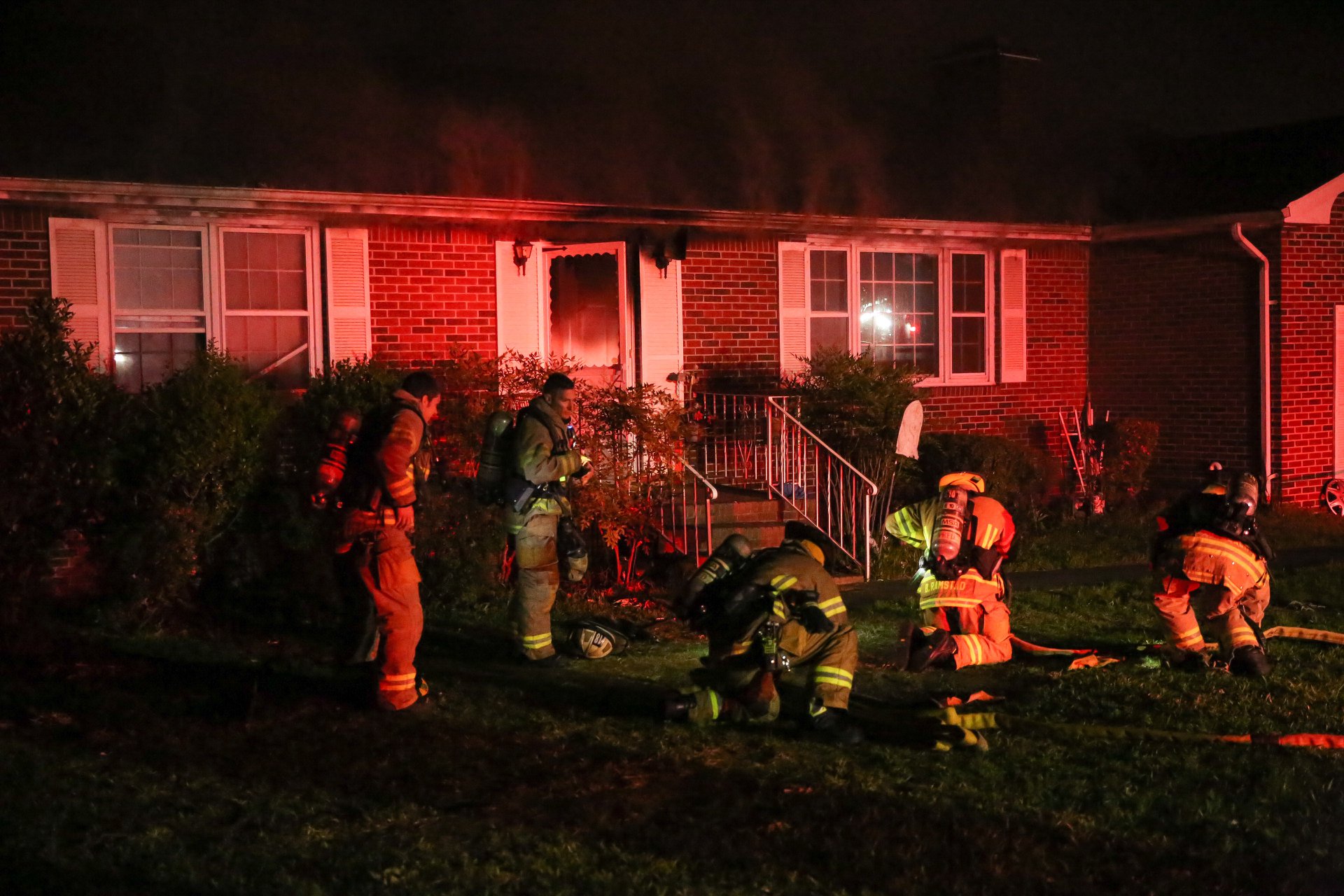 VIRGINIA BEACH, Va. – Three people have been forced out of their home after a fire in the 1100 block of Flobert Drive Friday night.

Around 9:20 p.m., crews with the Virginia Beach Fire Department were dispatched to the home in the Bellamy Manor Subdivision after multiple people reported a single-family house fire. One caller said everyone inside had evacuated the home and that they were all accounted for.

Engine 10 extended a hose line into the inside of the home through the front door and extinguished the remaining flames.

A primary search found that no one was inside the home.

The fire was declared under control at 9:38 p.m.

Crews then searched to see if the fire had extended into any unburned portions of the home, and extinguished any hot spots.

The Red Cross was notified to assist the three people who have been displaced.

Authorities do not know if any animals were inside the home at the time of the fire.

No one was injured during the incident, but the home did suffer extensive fire and smoke damage.

Thirty firefighters responded to the scene.

The cause of the fire is undetermined at this time and is still under investigation.