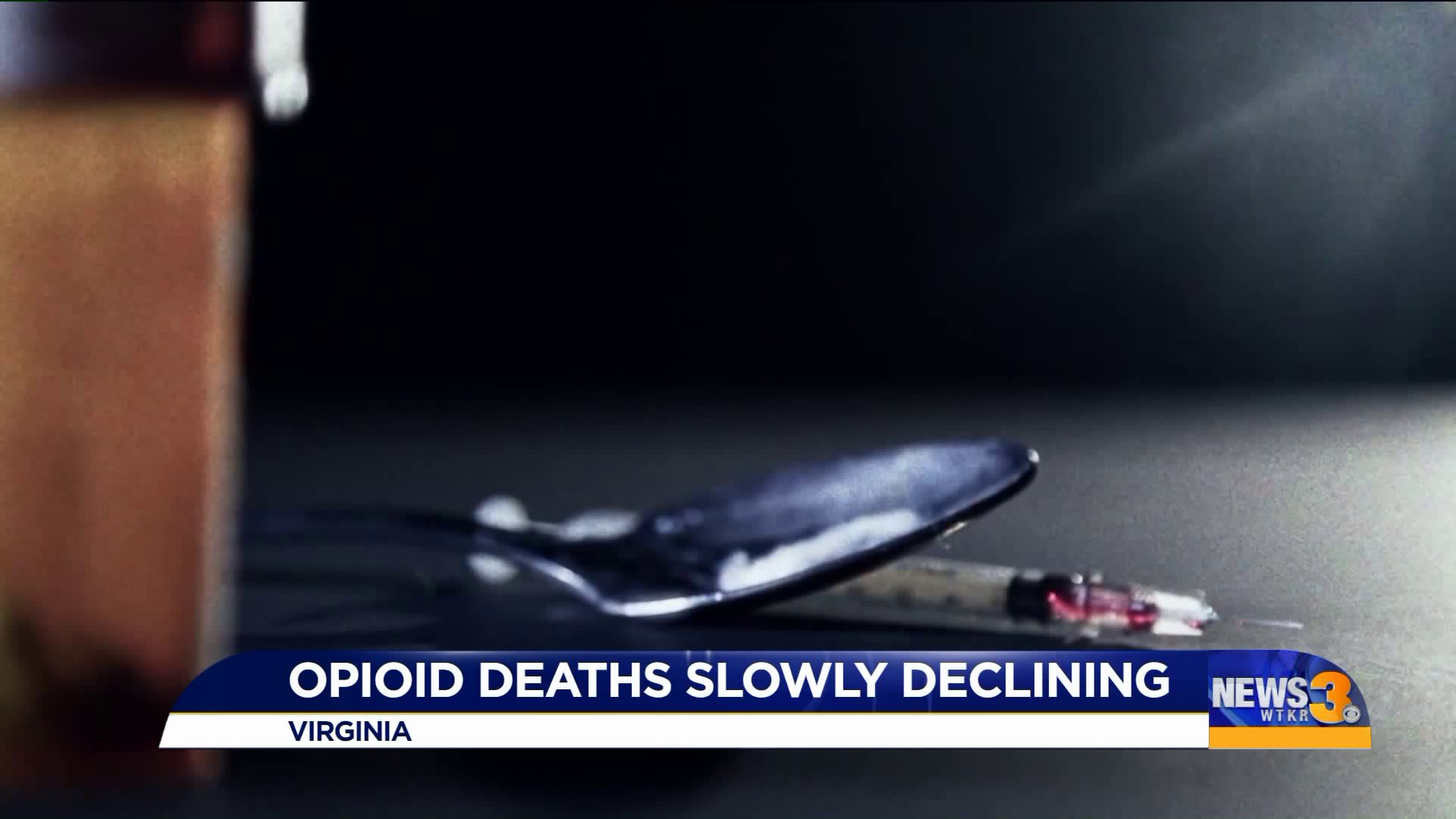 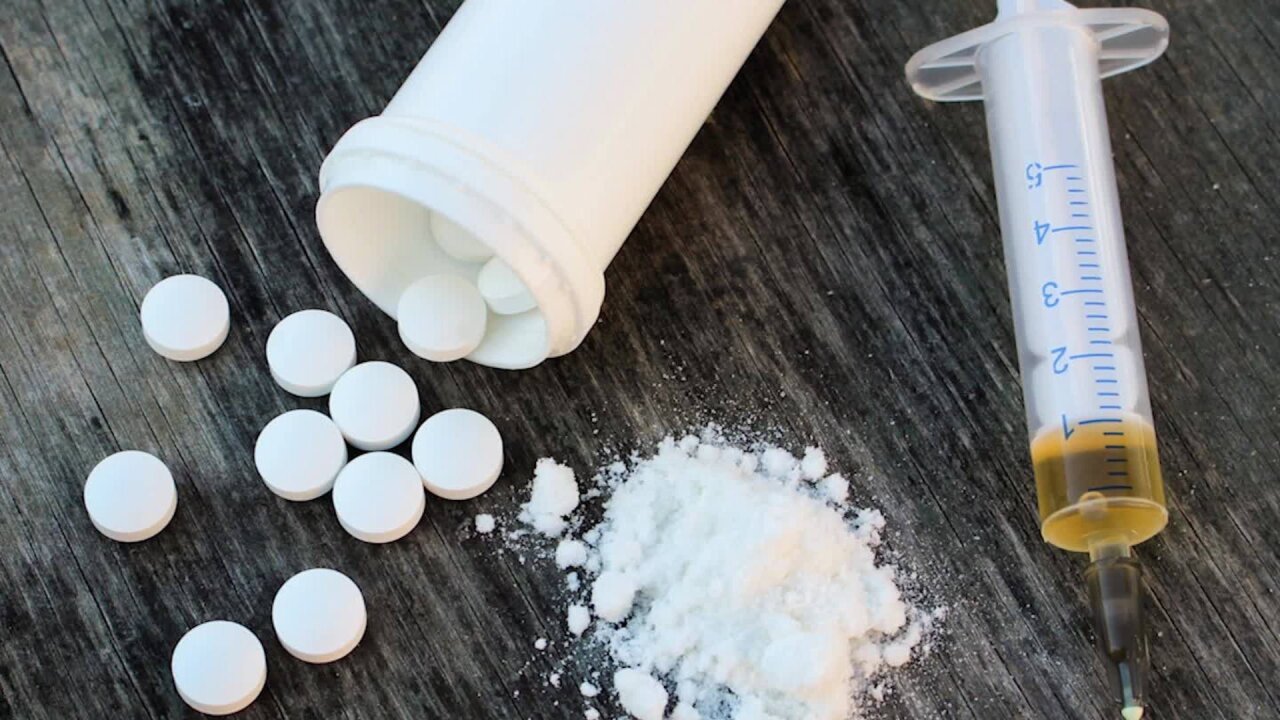 NORFOLK, Va. - Last year, more than 200 Hampton Roads families mourned the loss of a loved one who died from an opioid overdose.

“That’s an empty seat at the dinner table, an empty bedroom upstairs, and it just tears at your heart,” Virginia Attorney General Mark Herring said.

That number makes up part of the 1,213 fatal opioid overdoses across the state in 2018.

A new report from  Virginia Department of Health shows there were 17 fewer deadly opioid overdoses compared to 2017.

Throughout his term in office, Herring said the crisis has been one of his top priorities.

“Our comprehensive efforts are encouraging, to combine education, prevention, alongside expansion of treatment options. We’re doing everything we can do to hold those accountable for this, including Purdue Pharma,” he said.

In his efforts to combat the opioid crisis,  one thing the Attorney General has done is set up drug deactivation kits at dozens of locations across the state. The kits destroy excessive or unused opioids.

He said, “This is something that can happen to anyone.”

Although the number of opioid overdoses did fall, those deaths from fentanyl rose – taking more than 40 lives last year.

“Fentanyl is so power, just a few grains – enough to fit on the head of a pin could kill someone, and it could kill on the first use,” he explained.

The Department of Health also reported there was a modest decline in fatal drug overdoses as well.

Even if you’re not involved in politics, Herrings said you can still take action to save lives.

“If you’re a parent, you need to be having these conversations with your kids now, not after something tragic has happened,” Herring said.