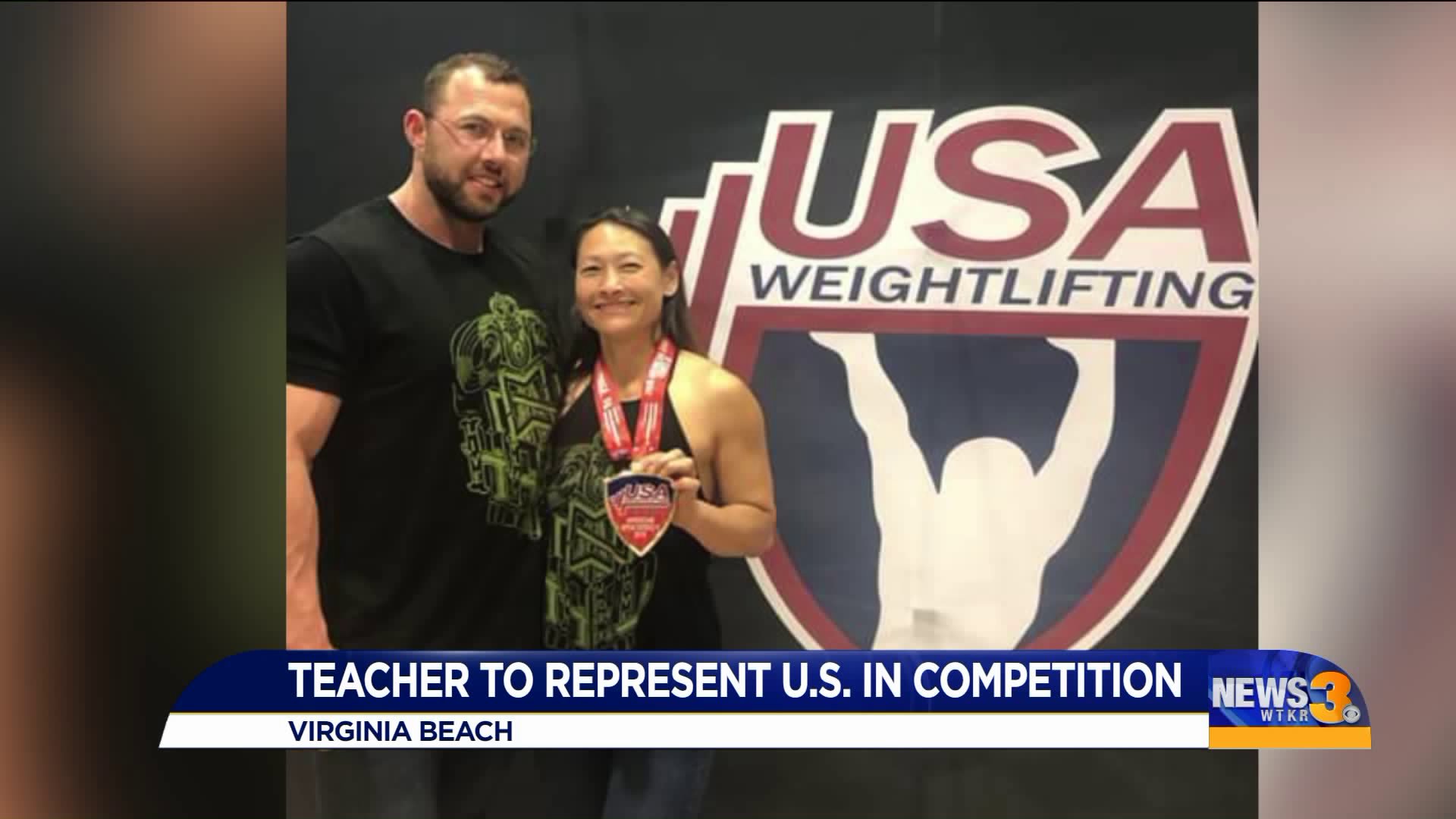 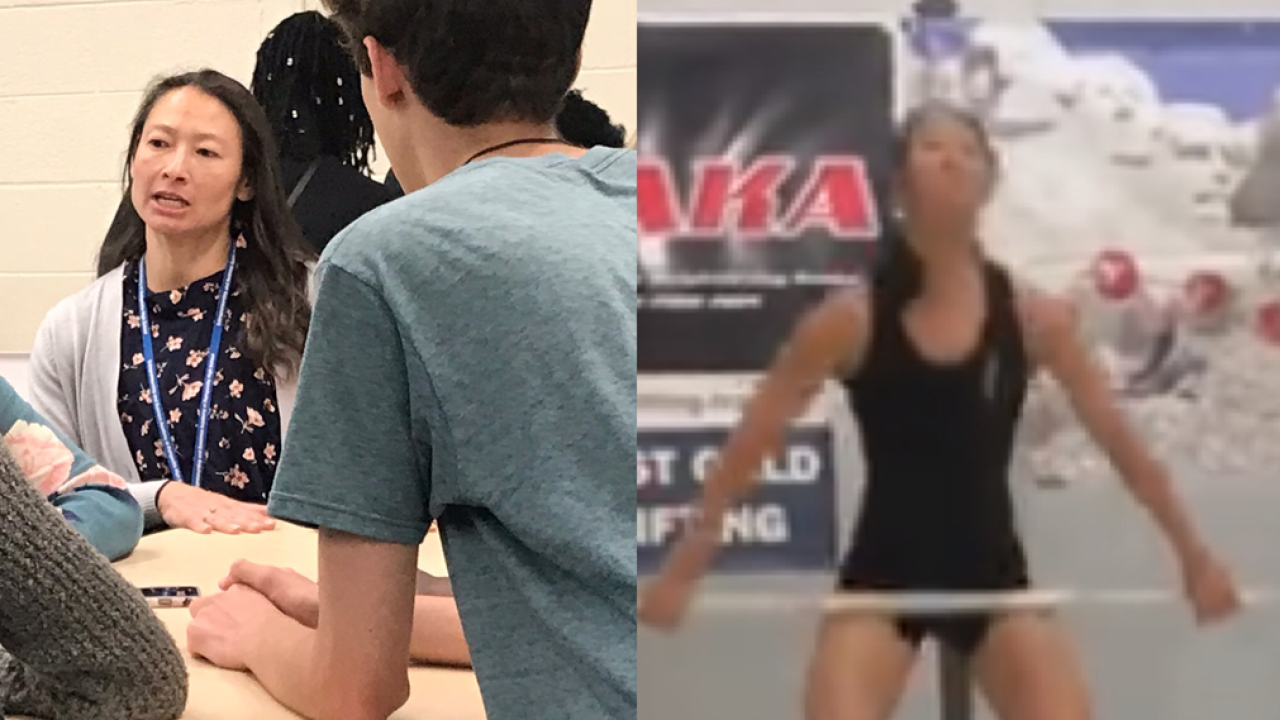 VIRGINIA BEACH, Va. - "You will fail way more than you will succeed, but you gotta get back up and you gotta try again."

Those are the words to live by in Sarah Smith's classroom.

Smith is a technology education teacher as part of the Entrepreneurship and Business Academy at Kempsville High School. She is also a mother of two teenagers, but amidst her busy life she picked up a passion: Weightlifting.

"I really did not start weightlifting until I was 40, so I was a mom, I wanted something for me, I started working out and felt good about myself. I then discovered weightlifting and fell in love with it! I have a great coach with East Coast Gold and he really got me to the next level," Smith, who is now 42 and is about to represent the U.S. at the Weightlifting World Championship in Canada, said.

To look at Smith, you might not see the stereotypical "weightlifter," but she told News 3 she has perfected her form, which brought her far in her fitness journey. She credits good coaching and a strong support system for helping her get to this level.

She has a message for the young women in her class and in her life: "Just try it. You won't know until you try. You can do so many things."

Smith recently competed at the USAW American Open Series, where she placed first for her division  and overall in women 40-44 years old.