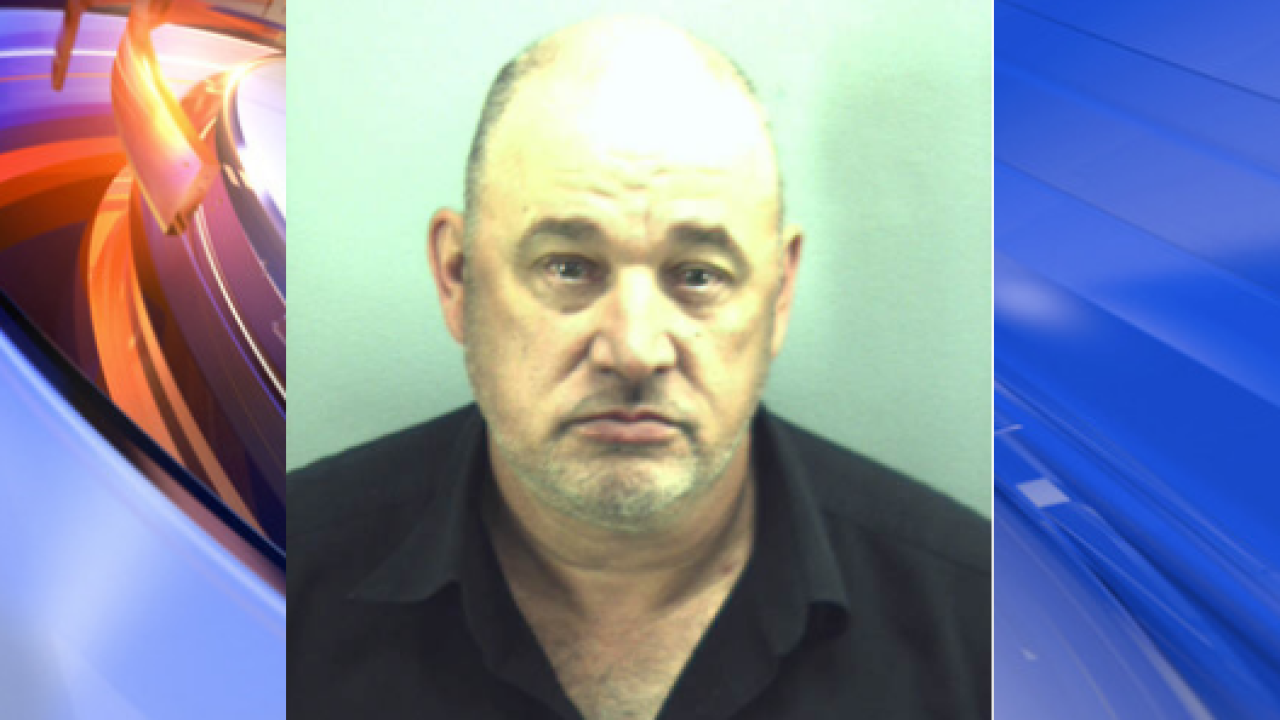 VIRGINIA BEACH, Va. – A Virginia Beach man pleaded guilty this week to 10 counts of possession of child pornography, and will serve four years behind bars. Eleven years of his sentence were suspended.

According to a release by the Attorney General’s office, upon his release, 58-year-old Jeffrey Dirocco will be placed on indefinite supervised release and will be required to register as a sex offender anywhere he lives or works.

This case began in 2015, when an undercover agent for the Virginia State Police downloaded several images of child pornography over a peer-to-peer network. Further investigation showed that a Virginia Beach resident was distributing the images.

“People who rob children of their innocence and exploit them through the possession of child pornography should know they will be held accountable for their actions,” Attorney General Mark Herring said in a statement. “This is another strong sentence that will take a predator off of our streets, making our communities and our children safer. I want to thank my team and the local law enforcement agencies who were dedicated to working on this case.”

The case was investigated by the Virginia State Police and the Northern Virginia Internet Crimes Against Children Task Force. The Virginia Beach Commonwealth’s Attorney’s Office assisted in prosecuting the case.