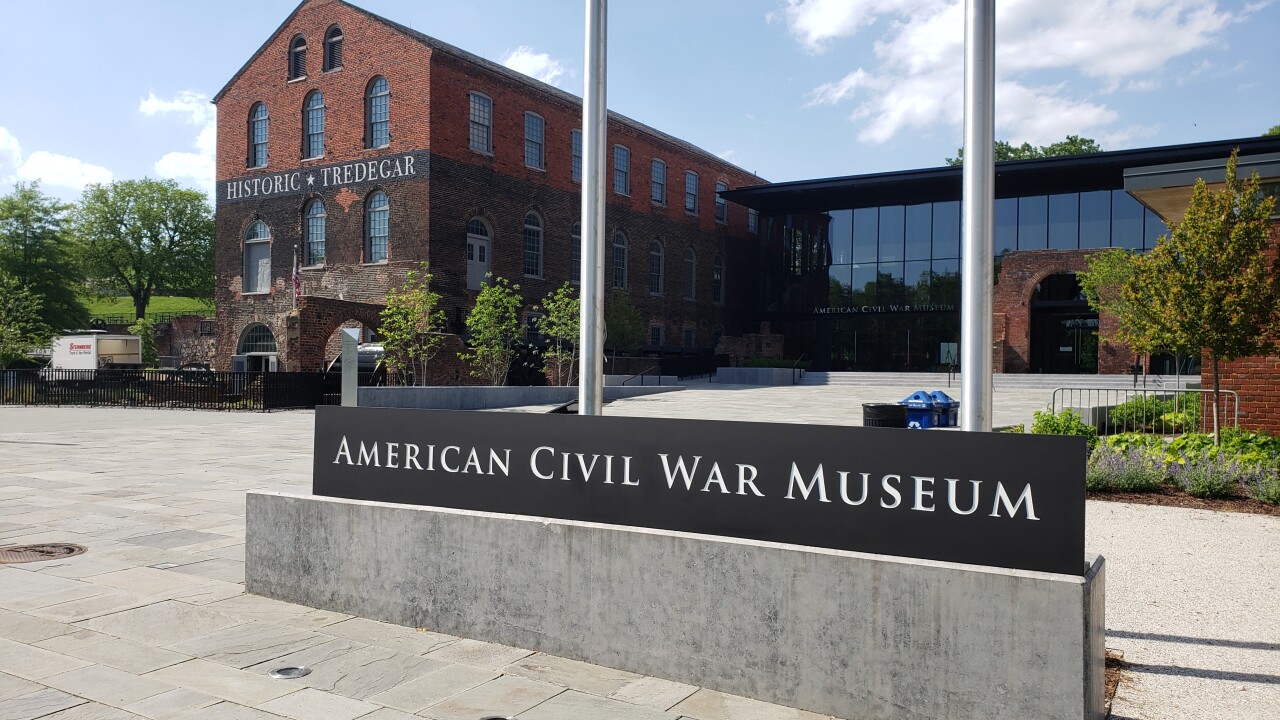 The exterior of the American Civil War Museum that was built on the grounds of the Tredegar Iron Works, the largest ironworks in the South (Photo: Arianna Coghill/VCU Capital News Service) 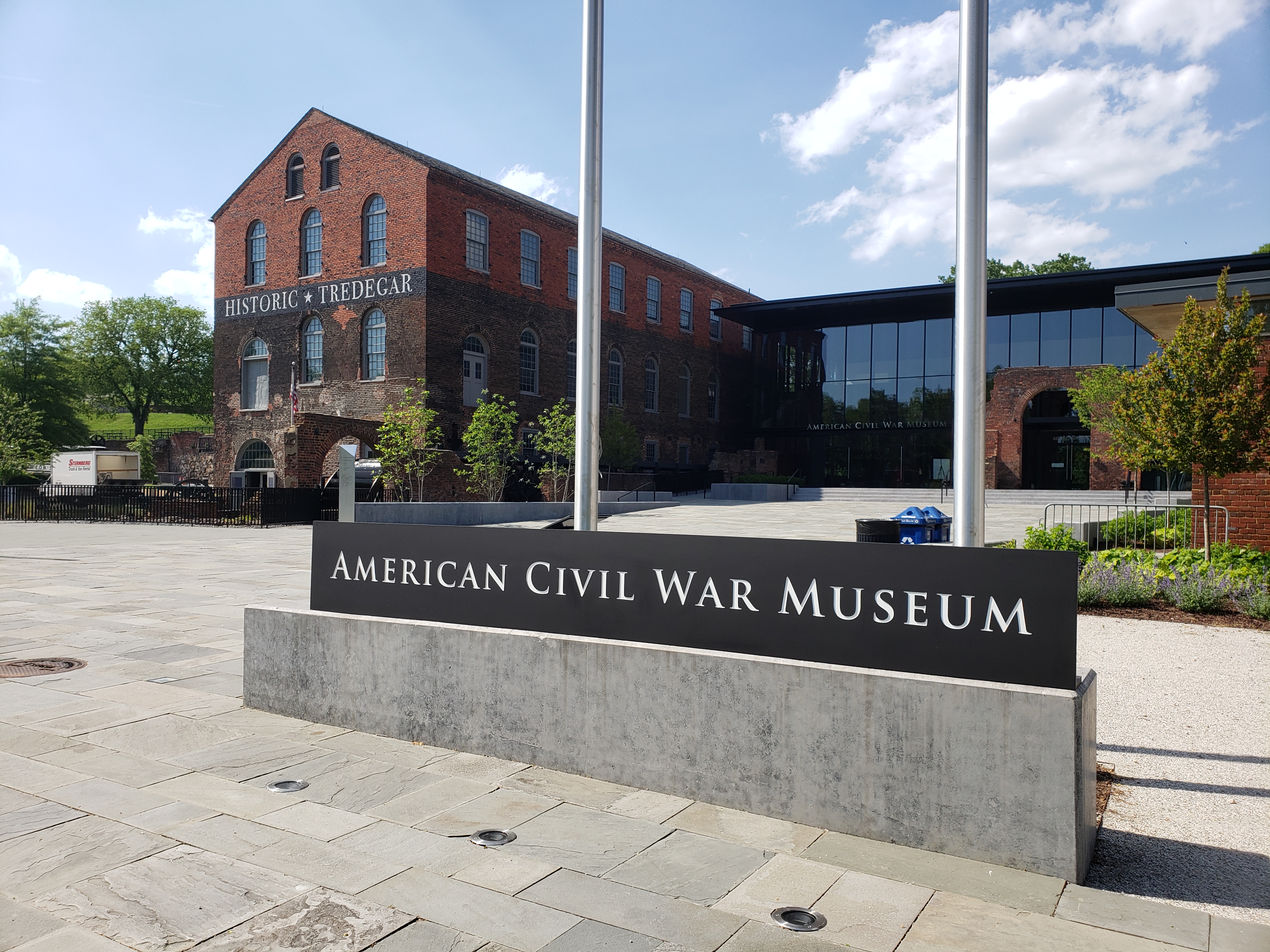 RICHMOND, Va. — If asked who was involved in the Civil War, most Americans would list the usual suspects: Robert E. Lee, Ulysses S. Grant, Stonewall Jackson.

But what about Elizabeth Van Lew, a Richmond abolitionist who worked as a spy for the Union army? Or Dr. Mary Walker, who received the Medal of Honor for treating prisoners of war on both sides? What roles did indigenous tribes and immigrants play during the war?

The American Civil War Museum, which holds its grand opening Saturday, aims to tell these stories and more through multimedia, artifacts and personal narratives.

As museum staffers have been setting up exhibits, they “are seeing artifacts being displayed in new ways and telling new stories,” said Stephanie Arduini, the museum’s director of education and programs.

Arduini said the 29,000-square-foot museum contains more than 500 artifacts. For example, visitors will be able to see the Confederate flag that Abraham Lincoln gave to his son, Tad, after the war ended — as well as a Native American moccasin that was sent to Confederate President Jefferson Davis.

The museum, at 500 Tredegar St., was built at a cost of $25 million on the grounds of the Tredegar Iron Works, which was the largest of its kind in the South and provided artillery for the Confederate States Army. The back wall of the main lobby is an authentic ruin of the ironworks’ central foundry.

“It’s a blend of historic architecture and the new, modern building that’s placed like an exhibit case over the ruins,” Arduini explained. “It’s a nice symbolic contrast of how we approached the stories of the war in terms of looking at the past but placing them in the context of the present.”

The museum, which will be open daily, merges collections from the former Museum of the Confederacy and the former American Civil War Center at Tredegar.

Walking into the pre-gallery space, museum visitors are bombarded with history. The space features large, colorized photos of both famous individuals and relatively unknown players in the Civil War.

Photos of Harriet Tubman are featured alongside Phoebe Pember, a Jewish nurse of the Civil War.

“We really wanted people to focus on the faces of the war,” Arduini said.

Solid Light, a company based in Louisville, Kentucky, designed the museum’s exhibits. Its goal was to tell the stories in a high-impact, visual way that would resonate with the audience.

The exhibits include interactive maps to highlight specific battle locations and personal stories of people who experienced them.

Ultimately, the goal of the museum is to move away from the classic narrative of the Civil War and to paint a more complete picture of the events that took place, officials said.

“Traditionally, the story of the Civil War focuses on battles and military strategy. Working closely with CEO Christy Coleman, we designed exhibits to create a more inclusive and authentic experience true to history and the people of the time,” said Cynthia Torp, the owner of Solid Light.

Arduini said museum officials wanted the facility to have a contemporary feel and aesthetic.

Location: 500 Tredegar St., along the James River near Belle Isle

Hours: Beginning Saturday, the museum will be open 9 a.m. to 5 p.m. daily.