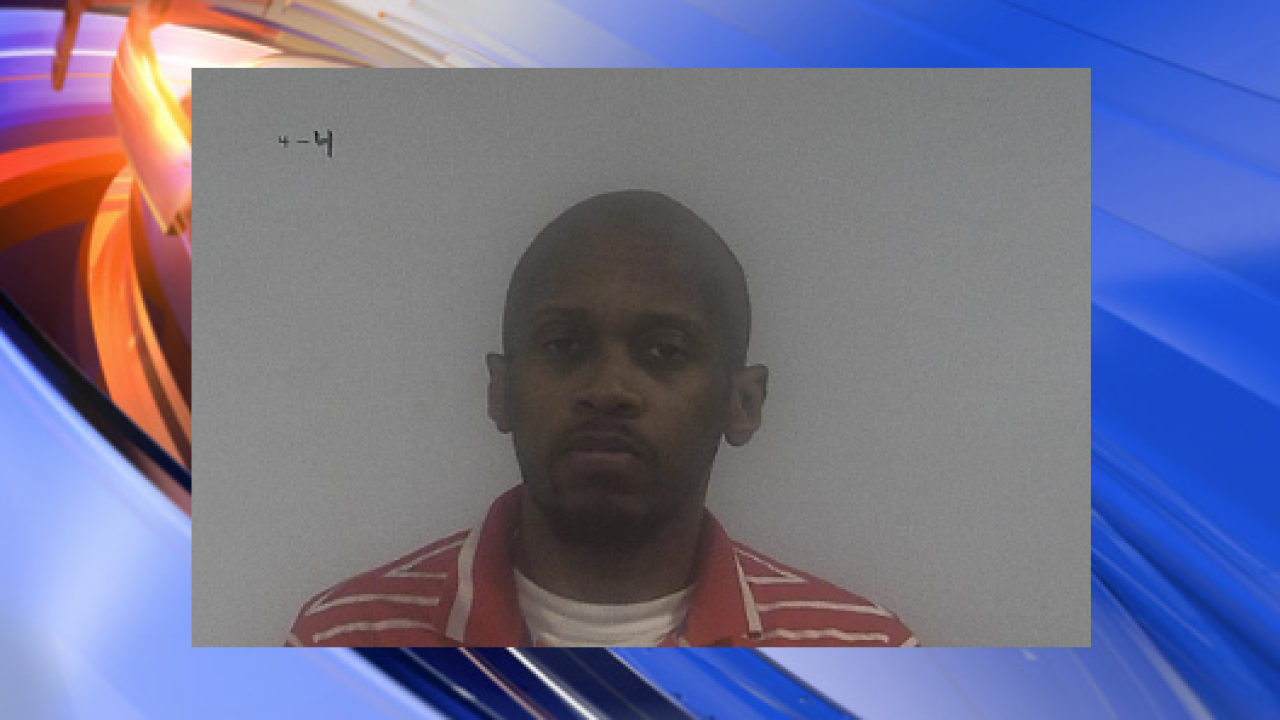 NEWPORT NEWS, Va. – A Newport News man pleaded guilty Thursday to possession of a firearm by a felon.

Court documents say that 46-year-old Roosevelt Byrd was suspected of distributing narcotics in Downtown Newport News. After being approached by police officers, Byrd fled on foot and discarded a small bag that was later discovered to contain crack cocaine.

After being apprehended by officers, Byrd told them that he had recently purchased a firearm, and that he kept it in his residence. When police investigated further, they found the firearm exactly as Byrd described it.

Byrd faces a maximum penalty of 10 years in prison when he is sentenced on August 12. Due to his criminal history, a judge could qualify him as an armed career criminal, and he could face a mandatory minimum penalty of 15 years to life in prison.

Actual sentences are typically less than the maximum penalties.