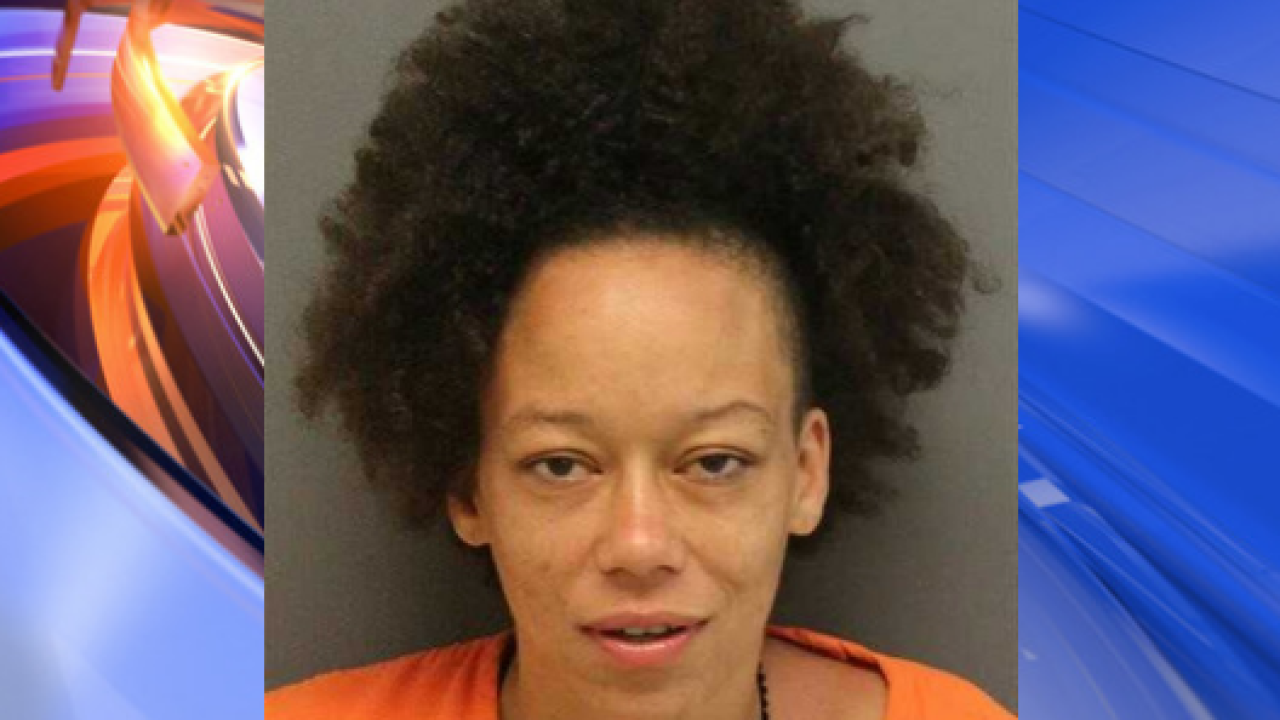 NEWPORT NEWS, Va. – A Newport News woman was arrested after being accused of cruelty to a rabbit.

According to the Newport News Police Department, 29-year-old Melanie Rose Hughes was seen outside throwing a rabbit in the air, putting it in her mouth, in her shirt and in her pants. Animal Control was called, and the NNPD responded after the woman refused to turn the rabbit over.

When police arrived, they saw Hughes place an alcoholic beverage container in a plastic bag on the sidewalk, and when they approached her they smelled alcohol.

According to police, when they told Hughes she was going to be detained, she attempted to get away and struggled as the officer tried to detain her. Once inside the patrol vehicle, Hughes continued to kick the inside of the vehicle on the way to booking.

The rabbit and a container of three tropical fish were taken by Animal Control.

Hughes was turned over to the custody of the Newport News City Jail.