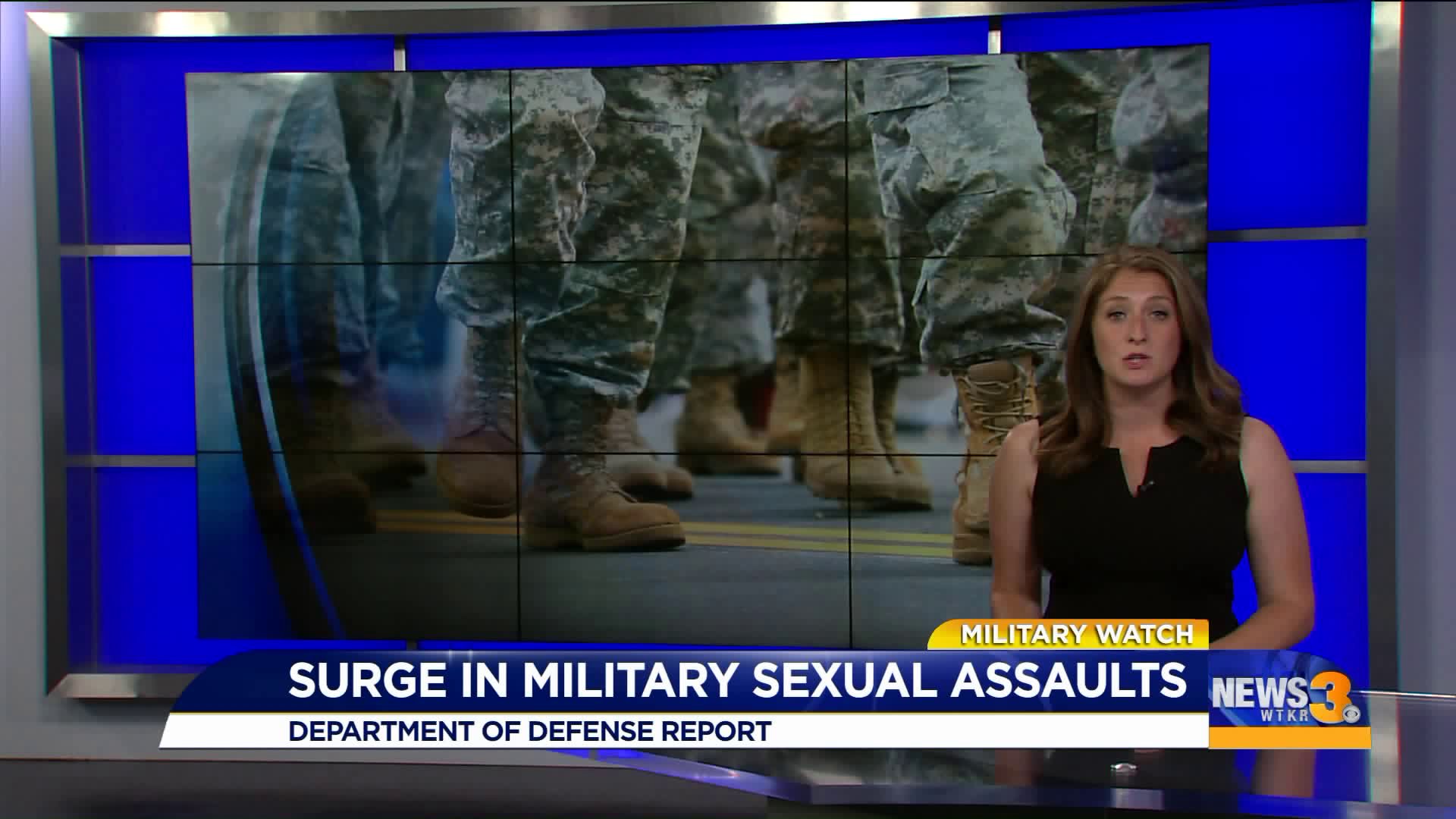 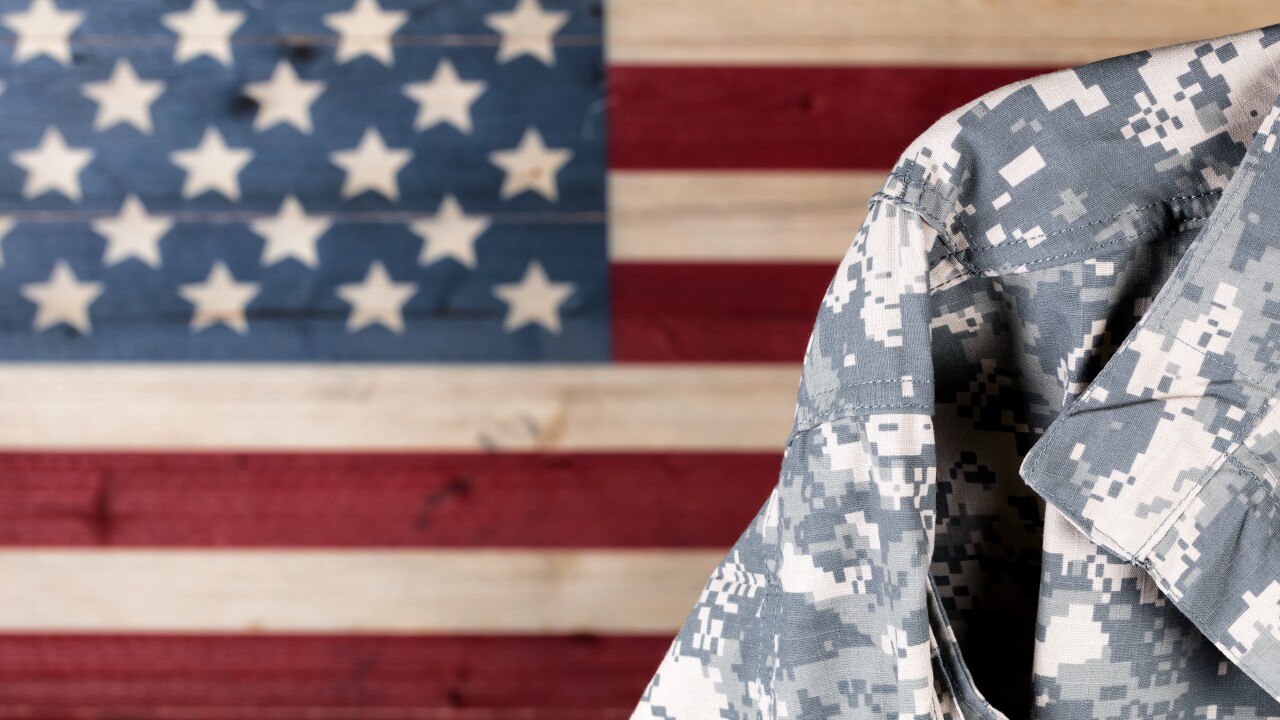 NORFOLK, Va. - A new report released by the Pentagon exposes a 38% increase in service members, both men and women, who said they've experienced sexual assault.

The branches surveyed for the study include those under the Department of Defense; Army, Navy, Air Force and Marine Corps.

According to the report, the Department estimates 20,500 service members, representing 13,000 women and 7,500 men, experienced some kind of contact or penetrative sexual assault in 2018, up from approximately 14,900 in 2016. It also said women between 17 and 24 years old are at the highest risk of being assaulted.

In this year's findings, military women said offenders were most often military men who they considered to be a friend or acquaintance, acting alone. The Department said it has been typical for the alleged offender to hold a similar rank to the victim or one rank higher.

The sexual assaults are also said to have occurred between junior enlisted members who are peers, often working, training or living near one another. Advocates told News 3 that can make seeking help hard, "There's different reporting options in the military, but ultimately the victim could still end up feeling like, 'everybody knows' [and carry a large amount of shame around]."

A similar report into the abuse was done in 2016.

Since then, sexual assaults for both men and women - in every branch - increased significantly but most notably in the Marine Corps. The branch stands at 10.7% of assaults on women when just two years ago it was reported at 7%.

Marine Corps Commander, Gen. Robert Neller posted to Twitter on Thursday and said, "When this crime is committed, Commanders will continue to thoroughly investigate, support the victims, and prosecute the perpetrators....I expect all Marines at all levels to combat this criminal behavior. We are better than this. Keep your honor clean."

We must have frank and candid conversations about the implications of this report to us as Marines, our units, and our Corps. To be clear, we must treat each other with dignity and respect, and hold each other accountable for not doing so.

I expect all Marines at all levels to combat this criminal behavior. We are better than this. Keep your honor clean. https://t.co/xZGrOIPeir

The individual service statistics reveal that the Navy, Army and Air Force follow behind the Marine Corps.

"They should be allowed to be their independent self who has the ability [to live their life freely] without someone else coming to impose on them," said Payne.

In a letter to senior leaders, Acting Defense Secretary Patrick Shanahan wrote in part, "To put it bluntly, we are not performing to the standards and expectations we have for ourselves or for each other. This is unacceptable."

It's important to note that the Pentagon said all sexual assault reporting rates stayed about the same in 2018 compared to 2016.

There are options to receive help, though, both within the military and outside of it.

Each command has a SAPR (Sexual Assault Prevention and Response) that is available 24 hours a day, 365 days a year to talk with service members and record allegations of sexual assault.

Military members can also seek civilian services if they want. Payne said the YWCA in Norfolk is open to anyone and services are completely confidential.

"If they call our hotline and they request for services from the YW, we are not required to report whatever services we've provided them to anyone," she said.

Shanahan also pledged to form a team of experts to take a "fresh look" at specific issues involving sexual assault. The Sexual Assault Accountability and Investigation Task Force is designed to identify, evaluate and recommend immediate actions to improve the accountability process when reporting sexual assaults.

If you or anyone you know is experiencing sexual assault, you can call the YWCA anytime at 757-251-0144 or contact your command SAPR.