Holocaust survivors and liberators look back in twin documentaries 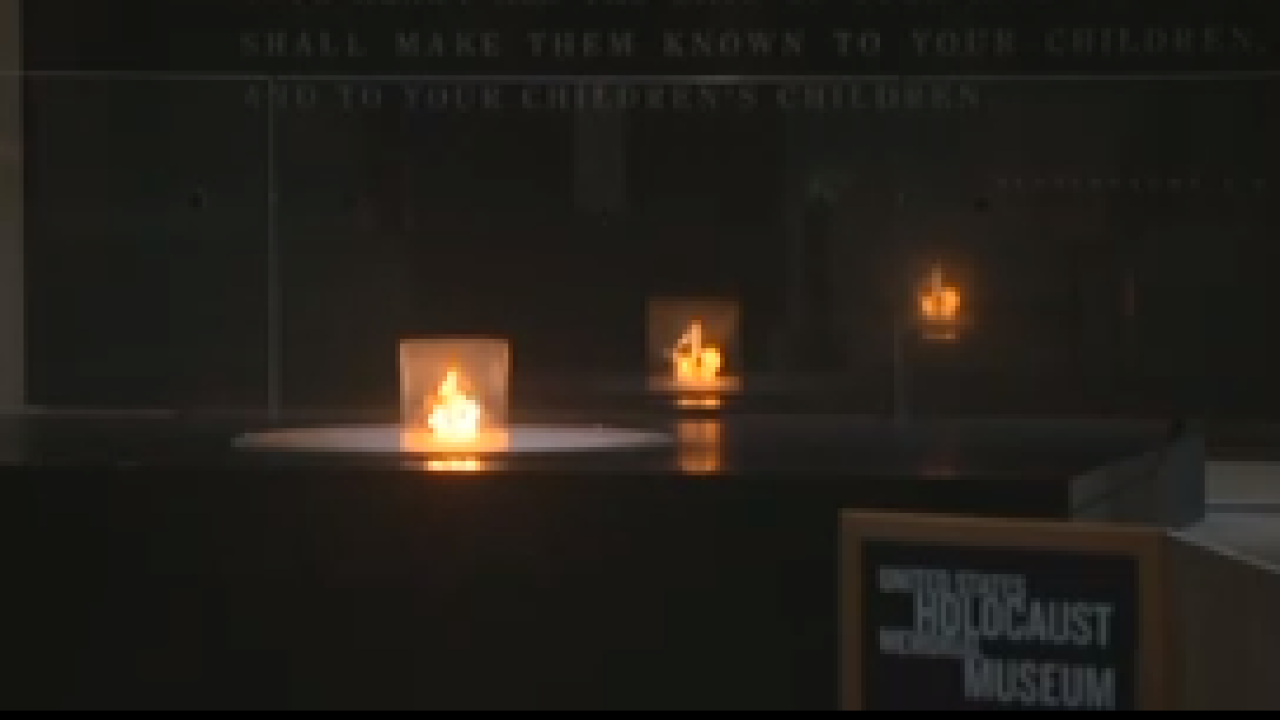 The resurgence of white supremacism has brought a renewed urgency to Holocaust Remembrance Day, and specifically the sense that the world is gradually losing those capable of providing first-hand accounts. That’s evident in a pair of complementary documentaries this week, looking back through the eyes of camp survivors and their liberators.

“The Last Survivors,” airing on PBS, is the stronger of the two, a sparely told Frontline presentation in which not just survivors but family members discuss the ordeal as well as how it affected them in the years after. Later in the week, there’s “Liberation Heroes: The Last Eyewitnesses,” a Discovery Channel hour made in conjunction with the Shoah Foundation.

Most of those interviewed were mere children when thrown into concentration camps, and there’s a fierce realization of the need to preserve their recollections — and hear their voices — while they are still among us.

“We are the last ones,” says Anita Lasker-Wallfisch. “When we’ve gone, [it’s] finished. Then it’s all history books.”

The memories remain unsettlingly vivid, as they describe the relatives lost, their arrival at places like Auschwitz, the survivor’s guilt they felt and the coping mechanisms that they employed in the war’s aftermath.

Maurice Bilk, for example, became a sculptor, with his wife noting that his anguished figures bear a resemblance to Bilk’s father as a young man. Director Arthur Cary also includes children of survivors who wrestled with a different form of trauma, raised as they were by parents who in some instances closed off parts of themselves.

By comparison, “Liberation Heroes” doesn’t feel nearly as focused, squandering too much of its first half on America’s entry into the war.

The closing section, however, is potent, as soldiers and nurses discuss their initial exposure to the camps, the emaciated survivors and the terrible smell they encountered even before they reached the gates and barbed wire.

Similarly, many talk about the way in which they buried those memories, opting not to share them with loved ones. In a meeting with young ROTC members, Alan Moskin recalls shouting “I am also a Jew,” in the little German he knew, to the camp survivors, while offering a warning to his young audience, who are around the same age he was during the war.

The producers of “Liberation Heroes” include Andy Friendly, whose father, the late CBS News president Fred Friendly, covered the war. His letter about the horrors he witnessed is included, as is newsman Edward R. Murrow’s report from Buchenwald, which warns those who are listening as they eat that they might want to turn off the radio.

Then, as now, the horrors of the Holocaust make it tempting to look away. Yet as these twin documentaries remind us, these voices need to be heard, especially before it’s all history books.