Amazon posts its first job listings for HQ2 in Virginia 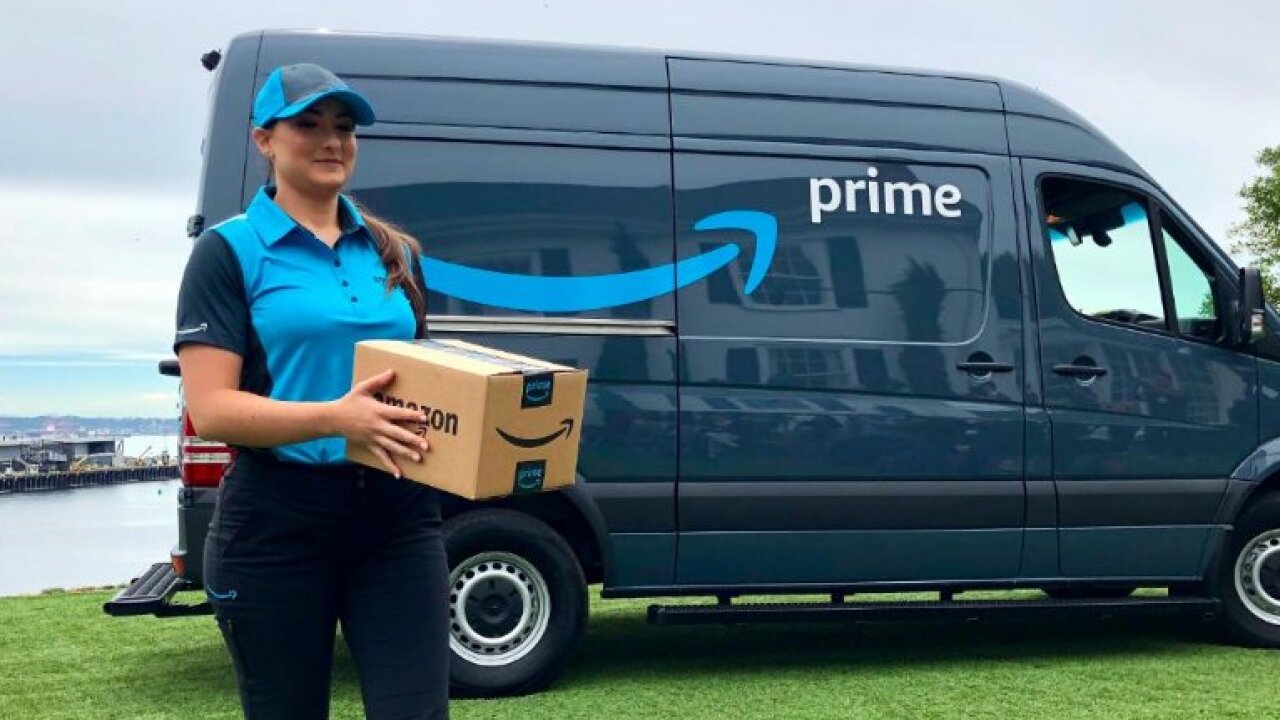 The company, which announced last year it was opening a second headquarters in Arlington, Virginia, has posted five job listings.

The positions are for a few global category managers, a senior financial analyst and a human resource specialist. The company said these employees will “help build the foundation of our workforce and workplace.”

The tech giant said it’s on pace to create 400 new jobs this year as part of a total of 25,000 over the next decade or so. Previously, Amazon said it expects 50% of the jobs to be tech related and the rest to be corporate support roles in areas including legal, accounting and HR.

While the job listings did not include salary ranges, the company has said that the average annual salary will be $150,000.

The company already has more than 10,000 workers in the Virginia and DC-metro area.

Amazon is leasing temporary office space in Crystal City with some workers starting in June. An additional building is scheduled to open in the fall.

Related: What Amazon gets from Arlington Co., Virginia in HQ2 deal

Amazon’s expansion will make it one of the biggest employers in the region, and finding workers could be a challenge given the tight labor market.

The search for a second location for Amazon headquarters started in 2017 and took more than a year. In November 2018, the company announced the selection of two cities: Arlington and Long Island City, in New York.

However, after facing backlash from city residents, the company canceled its plan to build the Long Island City location.

In a blog post, Amazon said that “a number of state and local politicians have made it clear that they oppose our presence and will not work with us to build the type of relationships that are required to go forward with the project we and many others envisioned in Long Island City.”