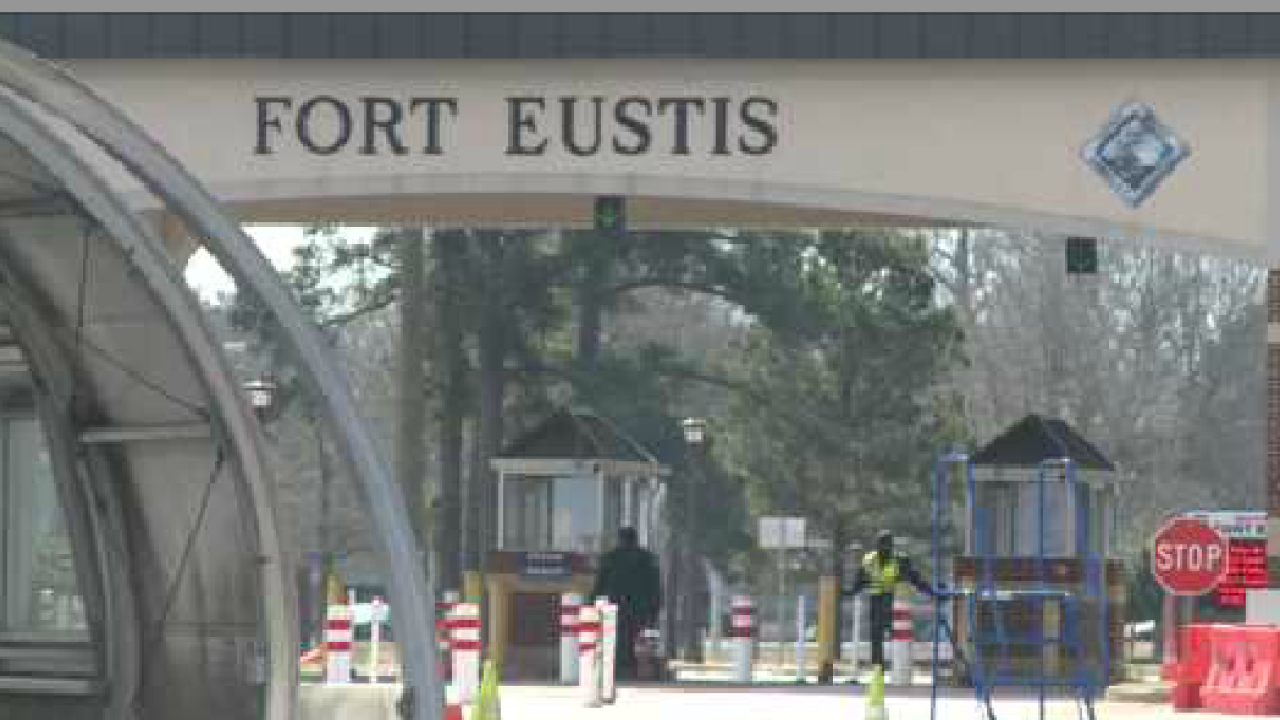 FORT EUSTIS, Va. – Both gates of Joint Base Langley-Eustis were closed due to a security issue, but have both since reopened, JB Langley-Eustis said on Twitter.

Base officials say around 1:10 p.m. Wednesday, Fort Eustis activated its vehicle barriers and closed its gates to all inbound and outbound traffic when a vehicle occupied by a single passenger refused to stop and comply with directions given by security personnel.

The driver was removed from the vehicle, and gates reopened after negotiations were made by members of the Army’s Criminal Investigation Division.

No weapons or other dangerous materials were found to be present after a search of the vehicle.

The suspect was taken to a local hospital and will be released to authorities for questioning.

“Our security personnel are trained to respond to a variety of security incidents,” said Army Col. Edward Vedder, 633rd Air Base Wing Vice Commander. “Procedures and resources were employed to protect the safety of Joint Base Langley-Eustis, its people, and the surrounding community.

According to Michelle Price of Newport News Public Schools, General Stanford Elementary School, which is on base, was put on lockdown during the investigation.

The Newport News Police Department assisted with traffic control outside of the gates.

The incident is currently under investigation.