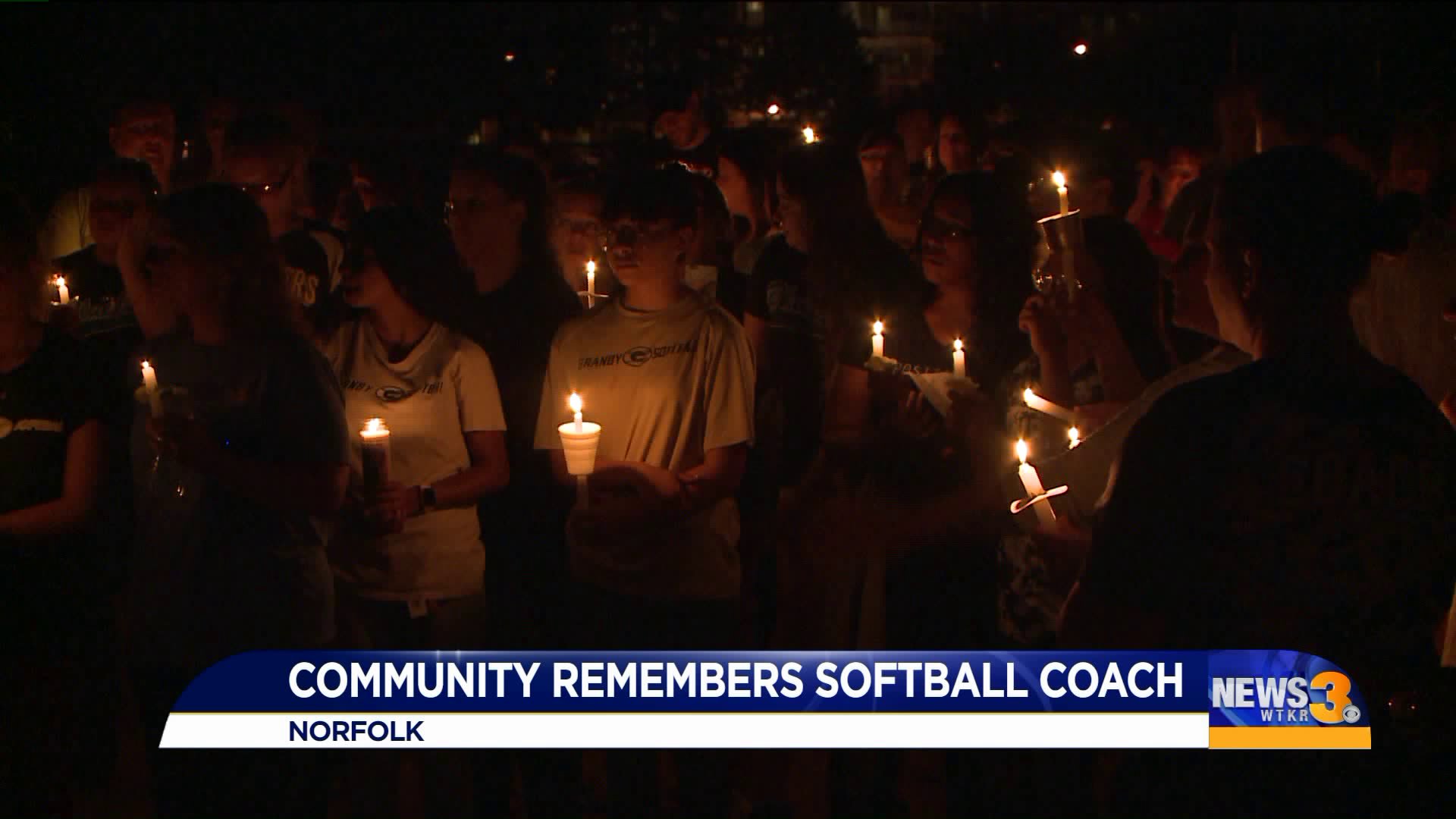 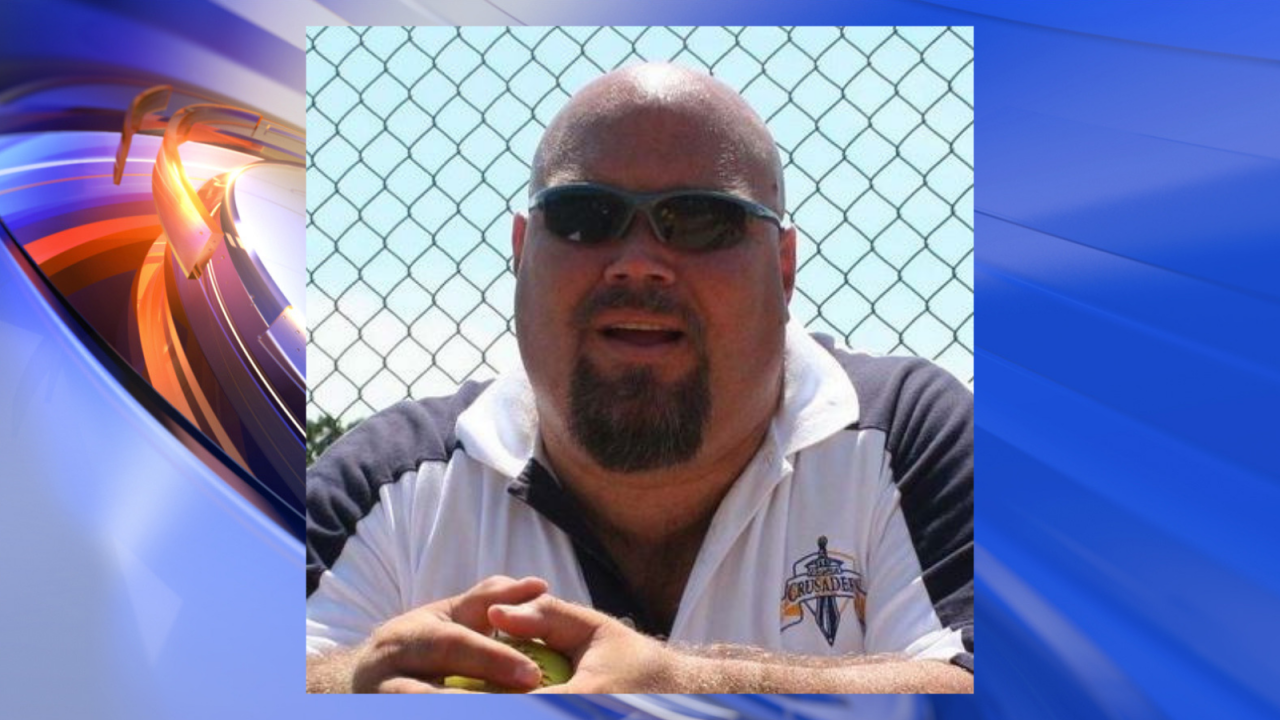 NORFOLK, Va. - If you or someone you know has played softball in Norfolk over the past few years, chances are you've crossed paths with Rodney Waterfield.

Over the past 20 years, Waterfield has coached at the high school level, the little league level and everywhere in between. His family said he was so loved and said his impact stretched far and wide.

"Anytime any of his softball players wanted any kind of help he was there. It didn't matter. He would help other coaches out and everything," Rodney's son, Michael, said.

Even though he had kidney surgery a month ago, his kids said his death is a complete shock. They said he had been feeling better and was moving around, ready to get back to work and the softball field.

What killed him is still a mystery. "[We're] not really sure [what killed him. He] just kinda went for a nap and never woke back up," his daughter, Tiffany, said.

To remember his life, no other place seemed more fitting to meet for a vigil than the ball field. One by one, players and friends stepped up to the home plate, sharing stories of how he changed their lives.

One former player said he helped her "find her purpose again after she had to stop playing softball in college." Others said he could always put a smile on your face and motivate you to achieve your dreams.

The Ocean View Little League said on their Facebook page that, "Rodney always put his players first and his influence can be seen from current players all the [way] up through some of my adult coaches and I am sure softball coaches within the surrounding leagues as well."

While the crowd stood on the field holding candles, "Put Me In Coach" played in the background.

Did I tell you or did I tell you? This is only about half of the people here to remember Rodney

A vigil is about to get started and with the sky looking like that... it almost feels like he’s watching down @WTKR3 https://t.co/Ox1Xj7Btsl pic.twitter.com/6As5Ovw6vP