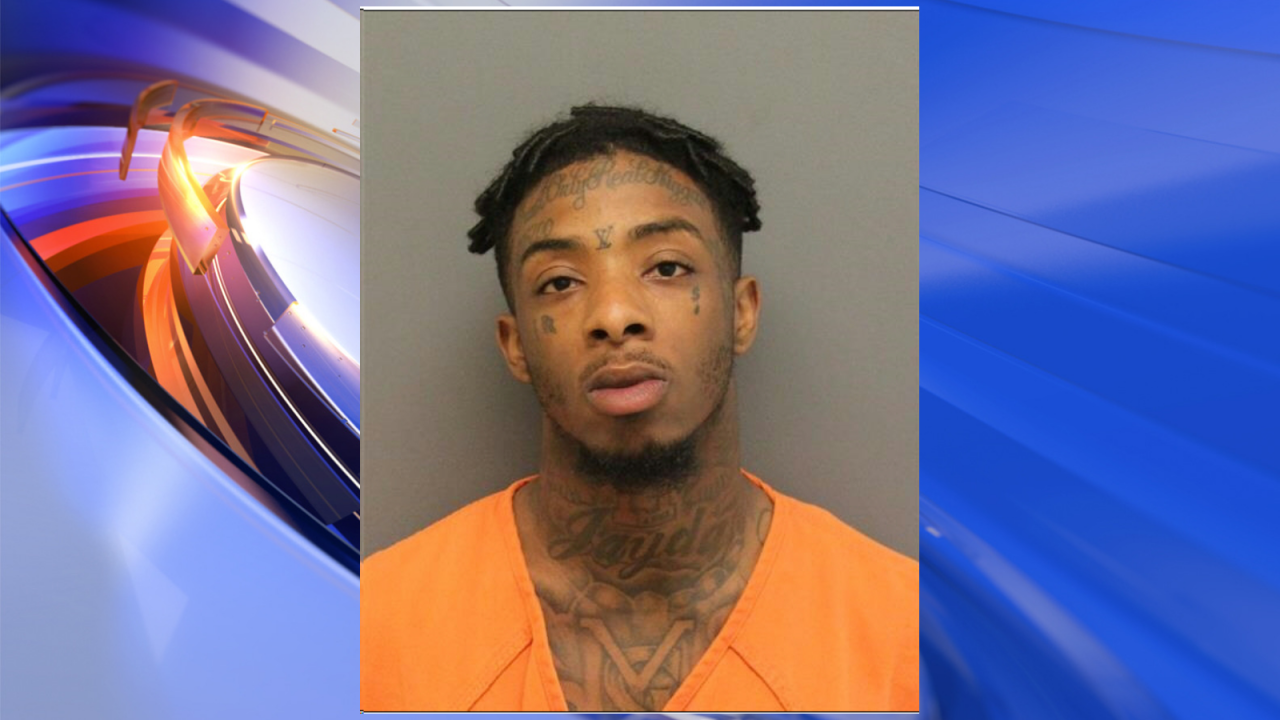 The shooting happened near 18th Street and Ivy Avenue. A sheriff’s deputy was in that area when he heard gunshots.  The deputy turned the corner and observed a man, later identified as 21- year- old Trashon Lamont Williams to the ground.

Williams told authorities that someone inside an SUV was shooting at him, so he shot back in self-defense.

Williams was arrested and charged with maliciously shooting at a car, possession of a firearm by a convicted felon, and shooting within 1,000 feet of a school, among other charges.