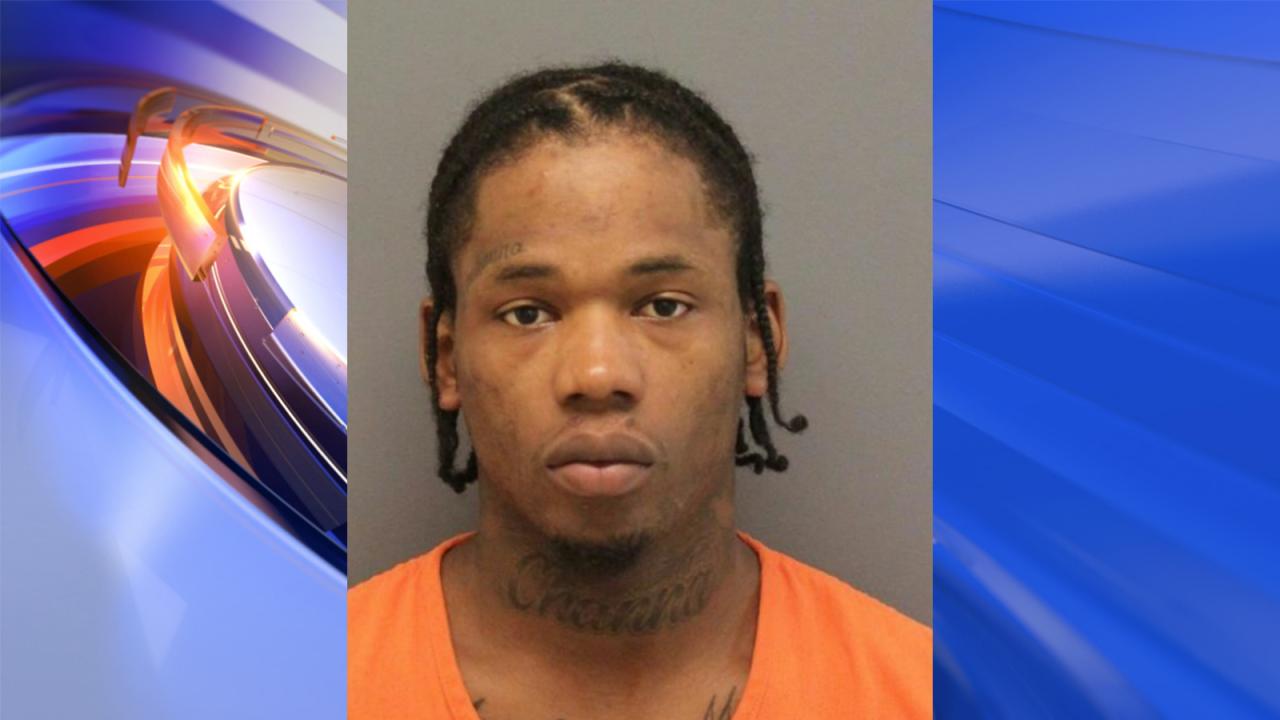 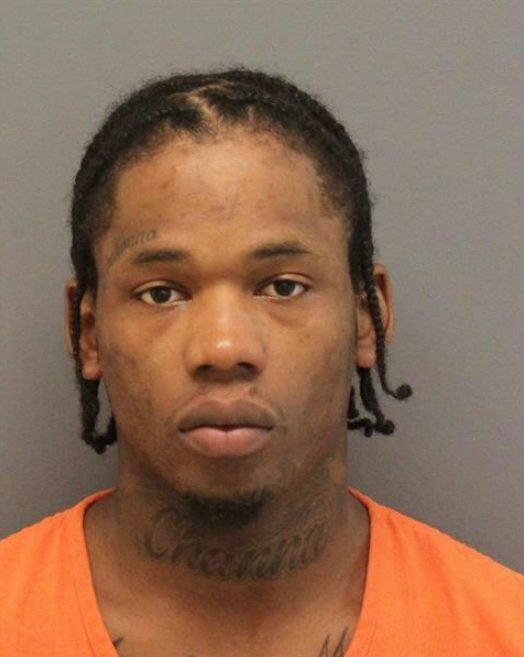 Police say that around 8:40 p.m., a concerned citizen called emergency communications in reference to a domestic assault outside of a residence and a strong smell of marijuana coming from the residence.

When officers arrived on scene they didn’t find any evidence of an assault but did smell a strong odor of marijuana coming from the residence which lead to an investigation.

The investigation lead to the seizure of a large amount of marijuana, two guns, a digital scale, a ledger, and money.

26-year-old Dreshaun Pruden was arrested and charged with drug distribution, PWI marijuana, firearm displayed while selling schedule one and schedule two drugs, obstruction of justice: w/o threats and force.