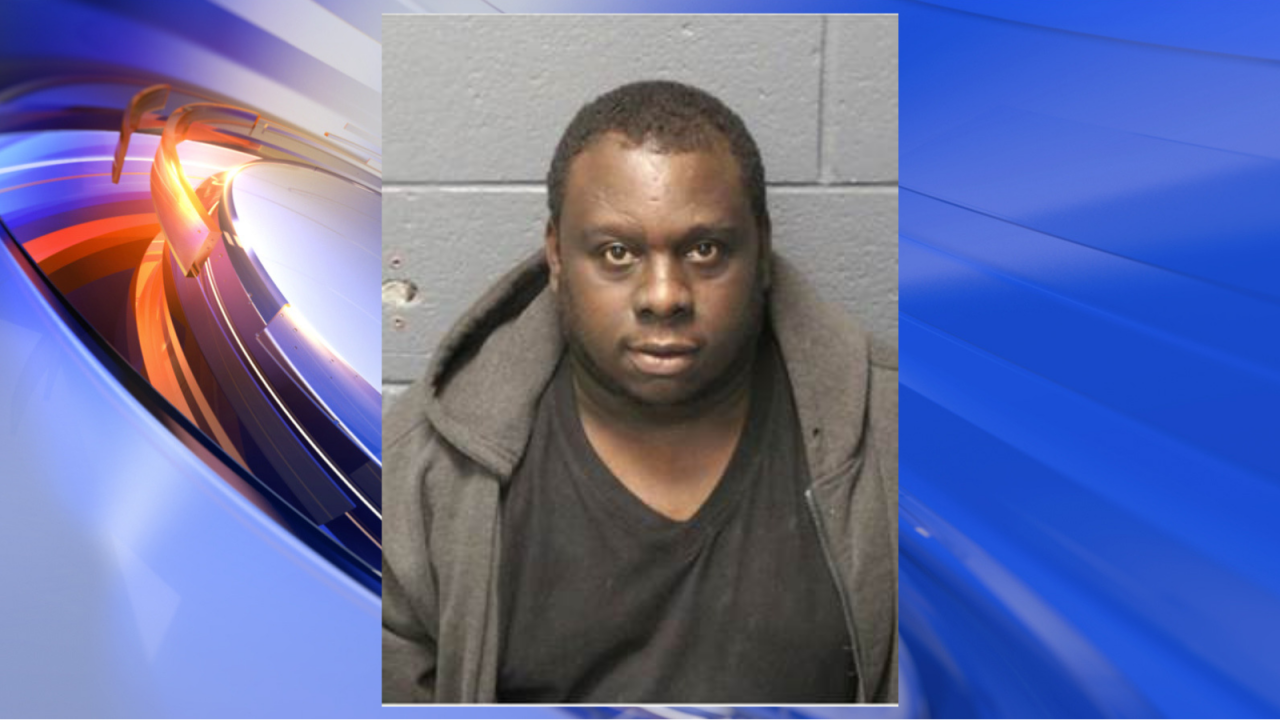 HAMPTON, Va. – A man has been arrested for his suspected role in a shooting that happened on Sunday.

Around 1:15 a.m., officials received call in reference to a shooting that occurred in the 1st block of Mary Peake Boulevard.

Officers found a 36-year-old Hampton man suffering from gunshot wounds when they arrived on scene.

The victim was then transported to a local hospital by members of the Hampton Division of Fire and Rescue to be treated for non-life threatening injuries.

The motive surrounding this incident remains under investigation.

32-year-old Gene Mozelle, Jr. of Newport News has been arrested for his suspected connection with this incident.