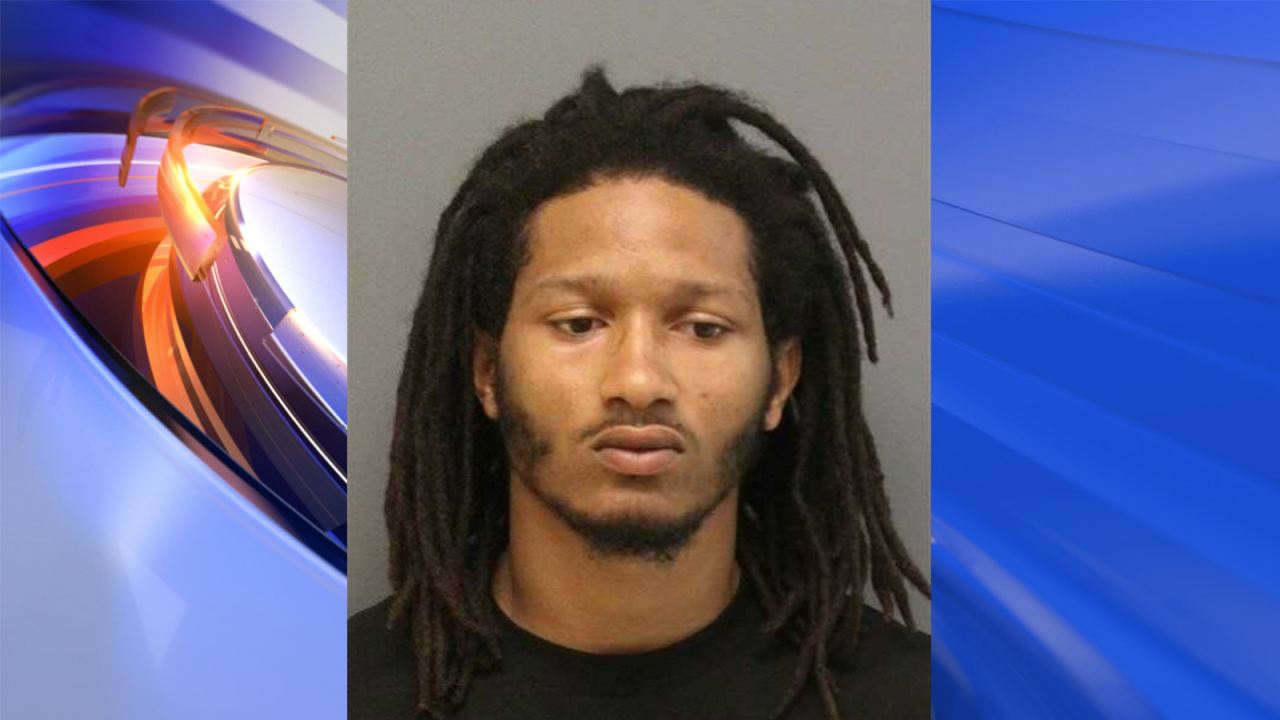 NEWPORT NEWS, Va. – Animal Control Officers were called to a house in the 1200 block of Hampton Avenue where 13 pit bulls were seized because of inadequate care and poor conditions on June 6, 2018.

The City was awarded custody of those dogs during a seizure hearing but the owner was never located.

After receiving a tip, an Animal Control Officer went back to that house on March 20, 2019. No one was home at the time and a number of dogs were seen outside in various physical conditions with no food or water and some without proper shelter.

Officers obtained a search warrant and seized all animals from the home – 10 pit bulls, including one puppy, and 3 tropical fish.

Three of the dogs were taken to an emergency vet for treatment, and one of those had to be euthanized due to its condition.

The six counts of inadequate care stem from the 2018 incident.