Norfolk is first US port to welcome new Carnival ship 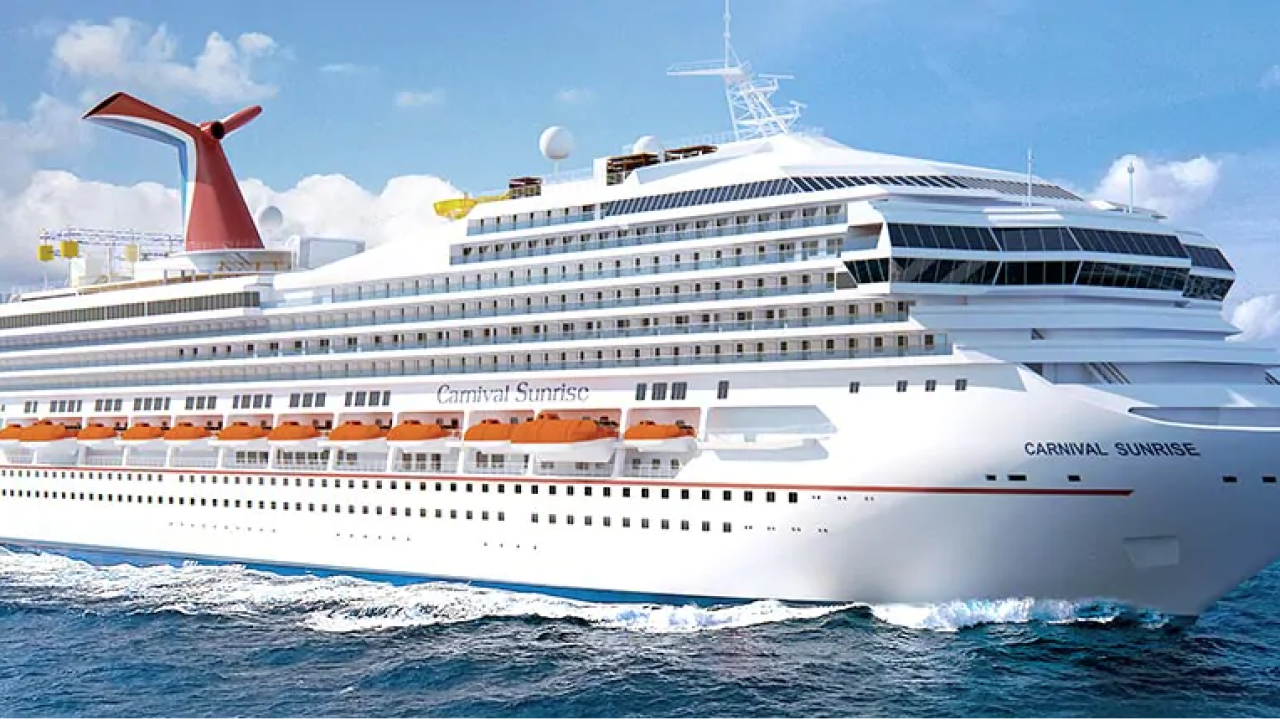 The ship departs on its inaugural cruise from Nauticus’ Decker Half Moone Cruise Center on April 29, with embarkation beginning at around 2 p.m., following a $200 million dry dock that took place in Cadiz, Spain.

Monday’s sold-out seven-day voyage kicks off the inaugural season with four- to 14-day voyages visiting beautiful ports in the Caribbean, Bahamas, Bermuda and other destinations.

This is the first of six voyages of Carnival Sunrise from Norfolk this year that will bring nearly 20,000 visitors to the city over the coming months.

According to a study conducted by the Cruise Lines International Association, Carnival and other cruise operators account for $153 million in direct expenditures, 2,800 jobs and $170 million in wages for the state of Virginia each year.