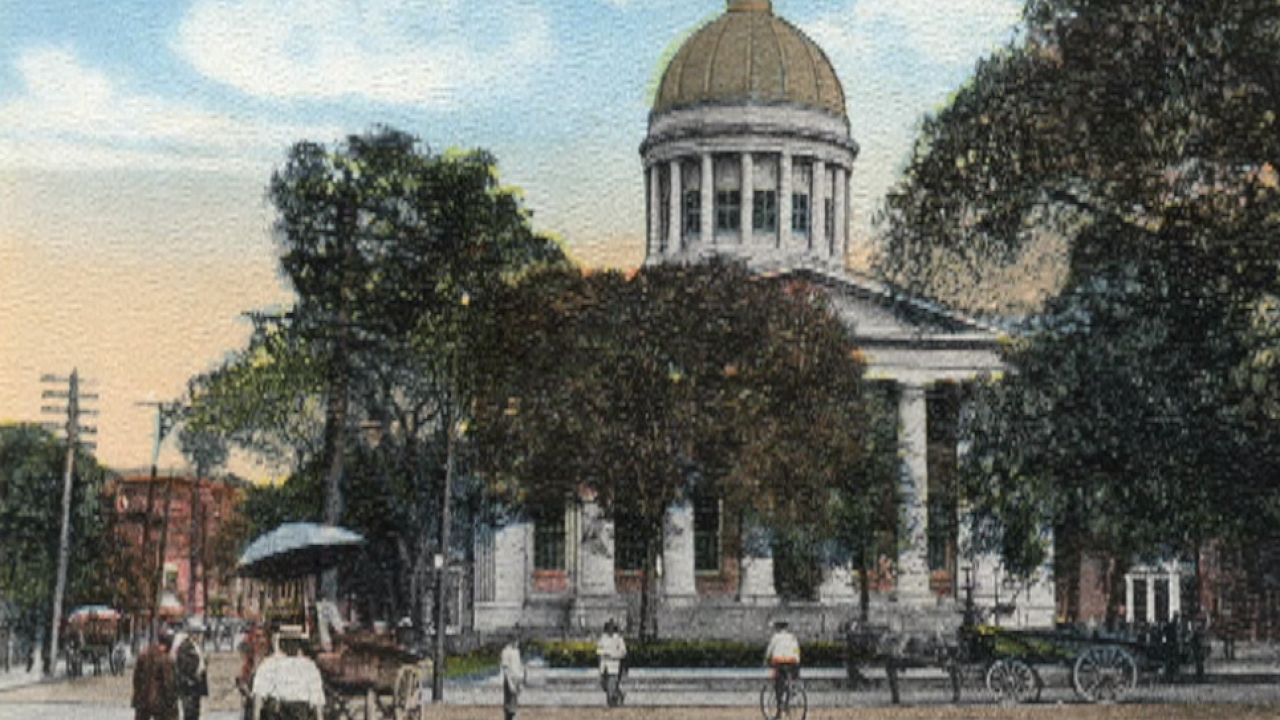 NORFOLK, Va. – The MacArthur Memorial will host a special outdoor exhibit on MacArthur Square to commemorate the Korean War.

The tribute will feature numerous photographs and maps that tell the story of the Korean War, fought from June 25, 1950 to July 27, 1953, adorned with flags honoring the countries that helped the Republic of Korea during and after the conflict.

The display will be open April 24 – May 2, is free to the public, and will be open dawn to dusk. The exhibit is in partnership with The World Peace Freedom United of Seoul, South Korea.

The display has appeared worldwide, including the National Mall in Washington, D.C. MacArthur Square previously hosted this exhibit in 2014, 2016, 2017, and 2018.

The exhibition’s date was chosen to coincide with other events highlighting Norfolk’s connection to the world. The year 2019 also marks the 69th Anniversary of the Korean War’s outbreak on June 25, 1950.