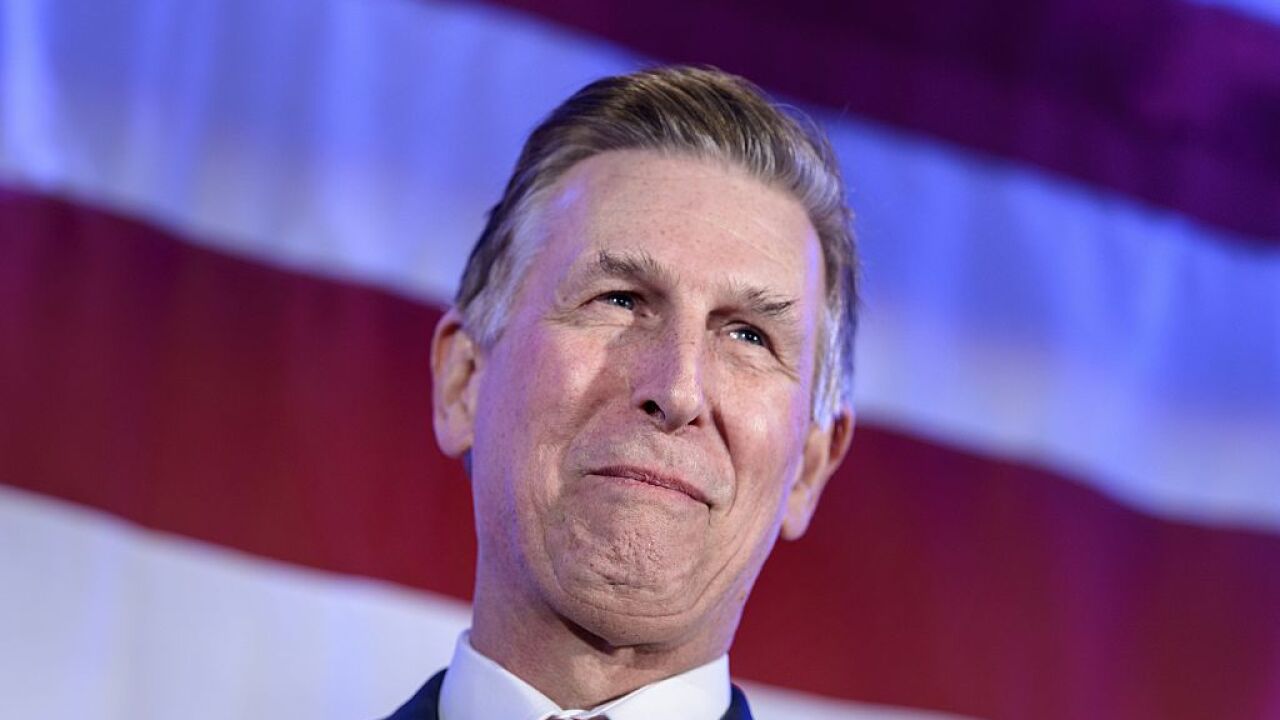 Democratic presidential candidate Pete Buttigieg picked up his first endorsement from a member of Congress on Wednesday when Rep. Don Beyer from Virginia announced his support for the South Bend, Indiana, mayor.

Beyer’s backing is yet another signal that Buttigieg, who was once relatively unknown on the national stage, has gathered momentum in the race for the Democratic nomination.

“I am delighted and full of hope today as I announce that I am endorsing Pete Buttigieg for President of the United States,” said the third-term congressman, who represents Northern Virginia. “This will be the 13th presidential election of my adult life, and perhaps the most important.”

Beyer noted in his statement that he had endorsed then-Sen. Barack Obama early in the 2008 nomination fight because he was “moved by both his intelligence and his political capability.” The congressman goes on to say he is “similarly inspired by Mayor Pete” and feels “the promise of a new generation” in his candidacy.

“The Democratic Party is as alive as it has ever been in my lifetime,” Beyer said. “I believe Pete Buttigieg is best able to harness that energy and address our national crisis, and I heartily commit to rolling up my sleeves next to his and helping elect him as the 46th President of the United States.”

Following a well-reviewed CNN town hall last month, Buttigieg saw a bump in both the polls and his campaign bank account.

A series of polls in Iowa and New Hampshire earlier this month provide the best evidence yet that the small group of candidates standing just behind former Vice President Joe Biden and Sen. Bernie Sanders of Vermont includes Buttigieg. The jump comes after the mayor had garnered less than 1% in some polls.

And Buttigieg raised over $7 million in the first quarter of 2019, a haul that surpassed many of his better-connected opponents from the US Senate.

Beyer, who served as Virginia’s lieutenant governor from 1990 to 1998, raised significant money for Obama during the 2008 campaign, and his endorsement of Buttigieg signals the congressman could use those same fundraising skills for the mayor, too.

Beyer has also personally donated to the mayor’s campaign, according to Buttigieg’s filing with the Federal Election Commission.