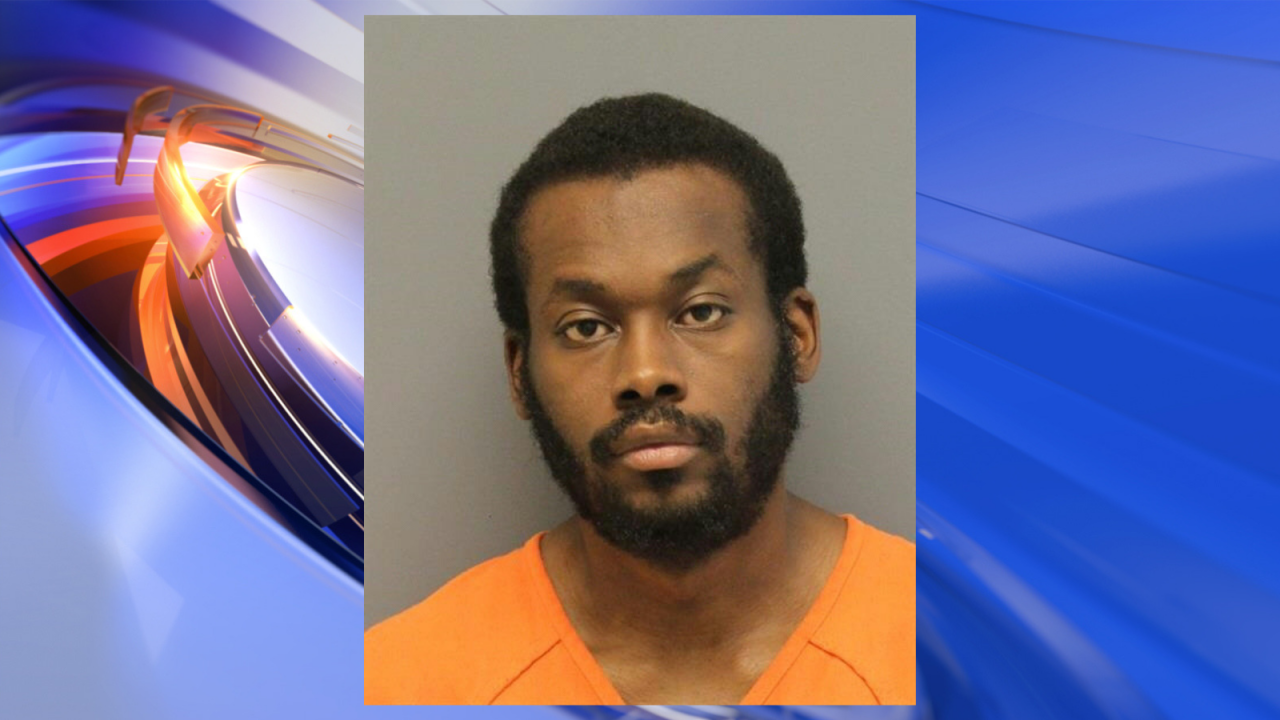 NEWPORT NEWS, Va. – The Newport News Police Department is asking for the public’s help in finding a man who is wanted for shooting into an occupied home in early April.

Around 1:29 p.m. on April 3, police responded to the 600 block of Balthrope Road in reference to a person with a gun. Officers arrived and spoke to the homeowner, who told them she received a message from her grandson saying someone had shot into her home.

When she arrived, she saw her daughter’s ex-boyfriend, 31-year-old Ronald Langford Sills of Hampton, running from the yard.

It was reported that the woman’s 9-year-old grandson was playing video games upstairs and her 14-year-old son was asleep in his bedroom when the incident happened. The 9-year-old immediately called his grandmother, saying someone was shooting at the house.

Officers saw three bullet holes in the side of the home and damage to the metal access panel to the crawl space from the gunfire. The inside walls were also damaged.

No one was hurt during the incident.

After further investigation, warrants were obtained on Sills for Maliciously Shooting into an Occupied Building, Shooting a Firearm in a Public Place, Possession of a Firearm by a Convicted Felon, Use of a Firearm in the Commission of a Felony, Intentional Damage and three counts of Violation of Protective Order.