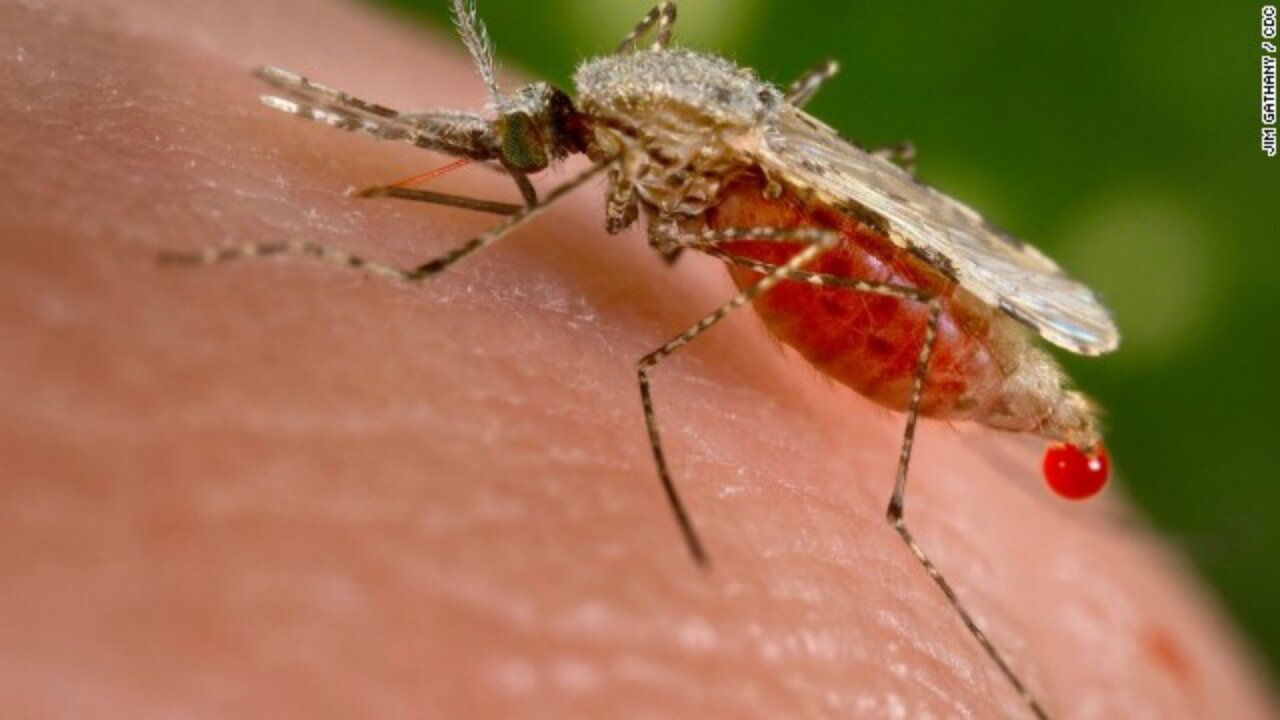 Some 360,000 children a year in three African countries will receive the world’s first malaria vaccine as part of a large-scale pilot project, the World Health Organization (WHO) said.

Some 360,000 children a year in three African countries will receive the world’s first malaria vaccine as part of a large-scale pilot project, the World Health Organization (WHO) said Tuesday.

Malawi has started vaccinating children under two years of age and Kenya and Ghana will begin using the vaccine in the coming weeks, with health ministries in these countries deciding where it will be used, the WHO said.

The vaccine offers partial protection from the disease, with clinical trials finding that the vaccine prevented approximately four in 10 malaria cases, according to the WHO.

“We have seen tremendous gains from bed nets and other measures to control malaria in the last 15 years, but progress has stalled and even reversed in some areas. We need new solutions to get the malaria response back on track, and this vaccine gives us a promising tool to get there,” WHO Director-General Dr. Tedros Adhanom Ghebreyesus said in a press statement.

“The malaria vaccine has the potential to save tens of thousands of children’s lives.”

Malaria is a parasitic disease transmitted through the bite of female Anopheles mosquitoes. It is both preventable and treatable, yet an estimated 435,000 people die of it each year.

Children under five are at the greatest risk of its life-threatening complications and according to the WHO, it claims the life of one child every two minutes. Most of these deaths are in Africa, where more than 250,000 children die from the disease every year.

The vaccine, RTS,S, also known as Mosquirix, was created by scientists at the British pharmaceutical giant GSK in 1987. It has undergone years of testing and was supported by numerous organizations including PATH, a non-profit organization.

“It’s a difficult disease to deal with. The tools we have are modestly effective but drugs and insecticides wear out — after 10, 20 years mosquitoes become resistant. There’s a real concern that in 2020s, [cases] are going to jump back up again,” said Adrian Hill, a professor of human genetics and director of the Jenner Institute at the University of Oxford.

The vaccine will be given in four doses: three doses between five and nine months of age and the fourth dose provided around the 2nd birthday.

The WHO said the vaccine was a “complementary malaria control tool” to be used in addition to bed nets treated with insecticide, spraying indoor areas with insecticides as well as prompt diagnosis and treatment of the disease.

“But it is very important to bear in mind that 40% protection in the most endemic part of the world, Africa, is better than no protection at all. Ultimately, this is the only vaccine that has some efficacy that we currently have and has taken decades to develop, this is in itself good news,” Pance said.

Hill said that there had been “stops and starts” about whether it was worth going forward with the vaccine but it would be a useful addition in the fight against the disease.

He said it would be particularly important to make sure that children received all four doses of the vaccine to maximize its efficacy.