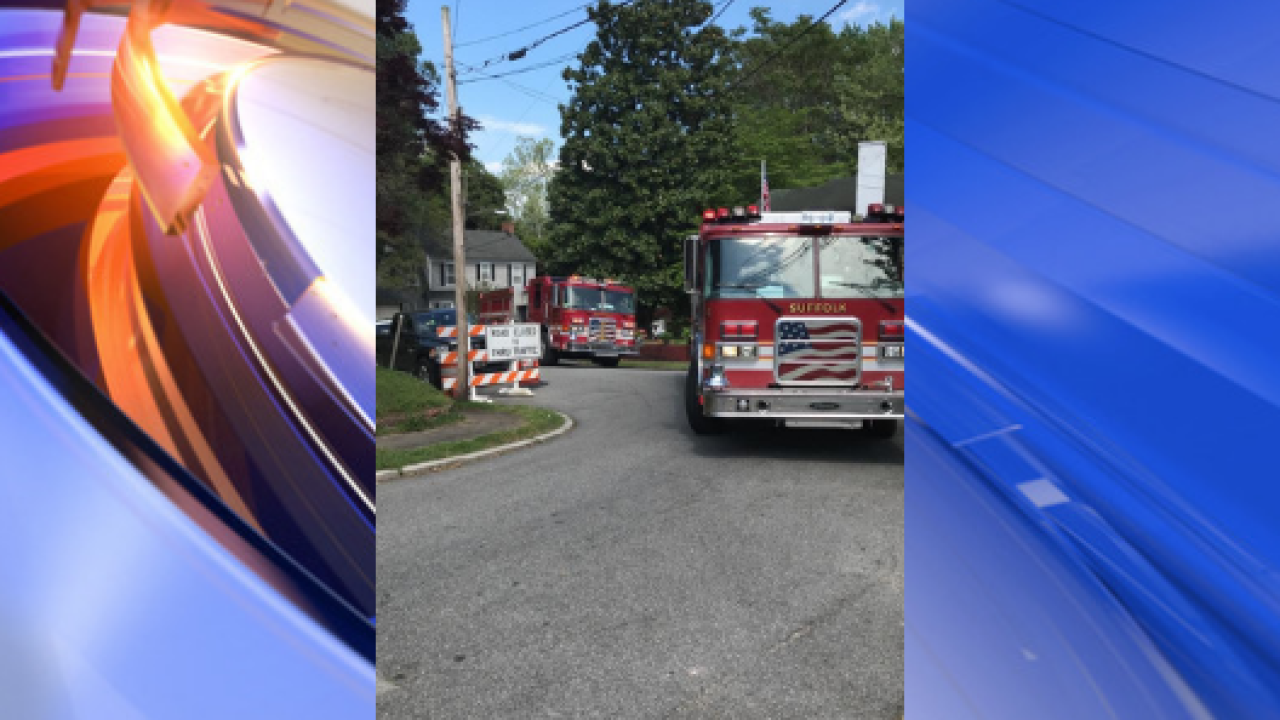 According to the department, dispatch received a call at 2:55 p.m., and the first units arrived on scene at 2:59 p.m. When crews investigated, they found that contractors in the area had ruptured a gas service line.

Four nearby residences were evacuated, according to Battalion Chief Chuck Knight.

Crews from Virginia Natural Gas will also be responding.