Van runs into house after hitting jogger in Kitty Hawk 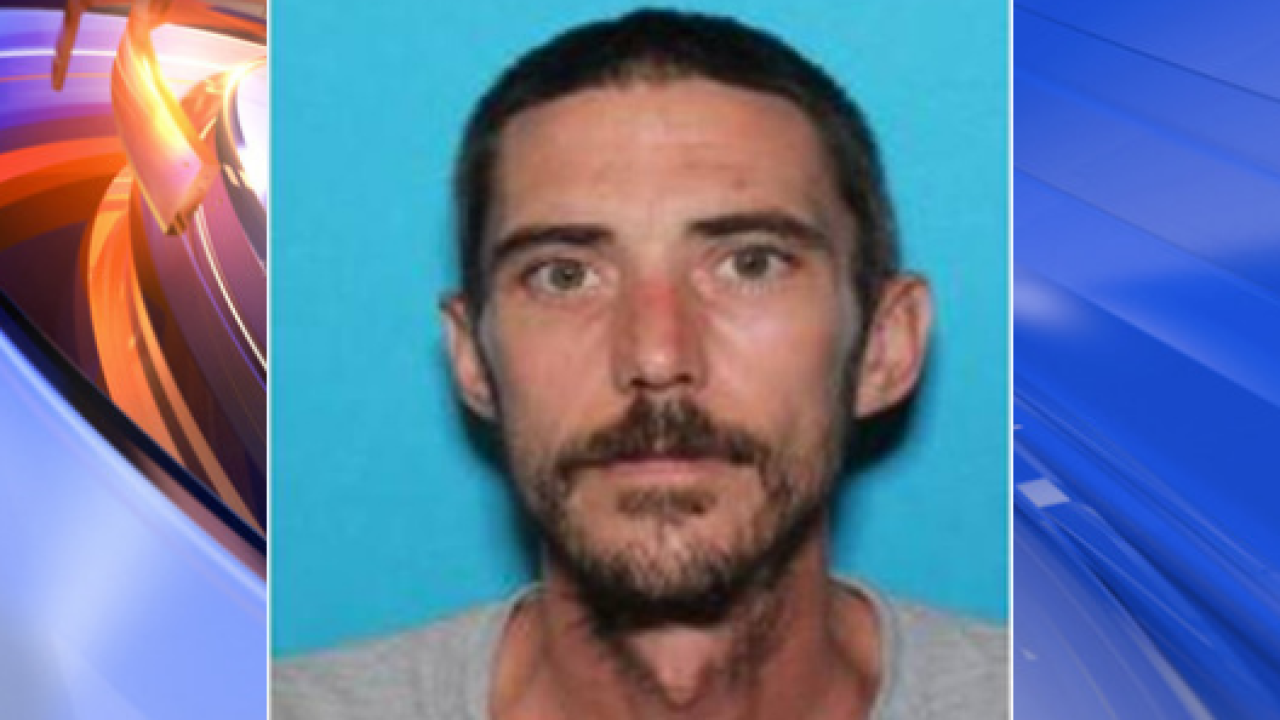 KITTY HAWK, N.C. – A jogger was hurt after being hit by a van in the 4100 block of Lindberg Avenue Tuesday night.

Around 7:15 p.m., Kitty Hawk Police say the van hit the jogger from behind and continued driving south before running off the road and into a house.

The jogger’s injuries are said to be non-life-threatening, and they were taken to the Outer Banks Hospital for treatment.

Kill Devil Hills man Ryan Walter Beacham, 35, was charged with driving left of center and careless and reckless driving in connection with the crash.

On May 10, police said Beacham is also wanted for Felony Hit & Run and Driving While Impaired.