Navy gets ready for hurricane season with simulation 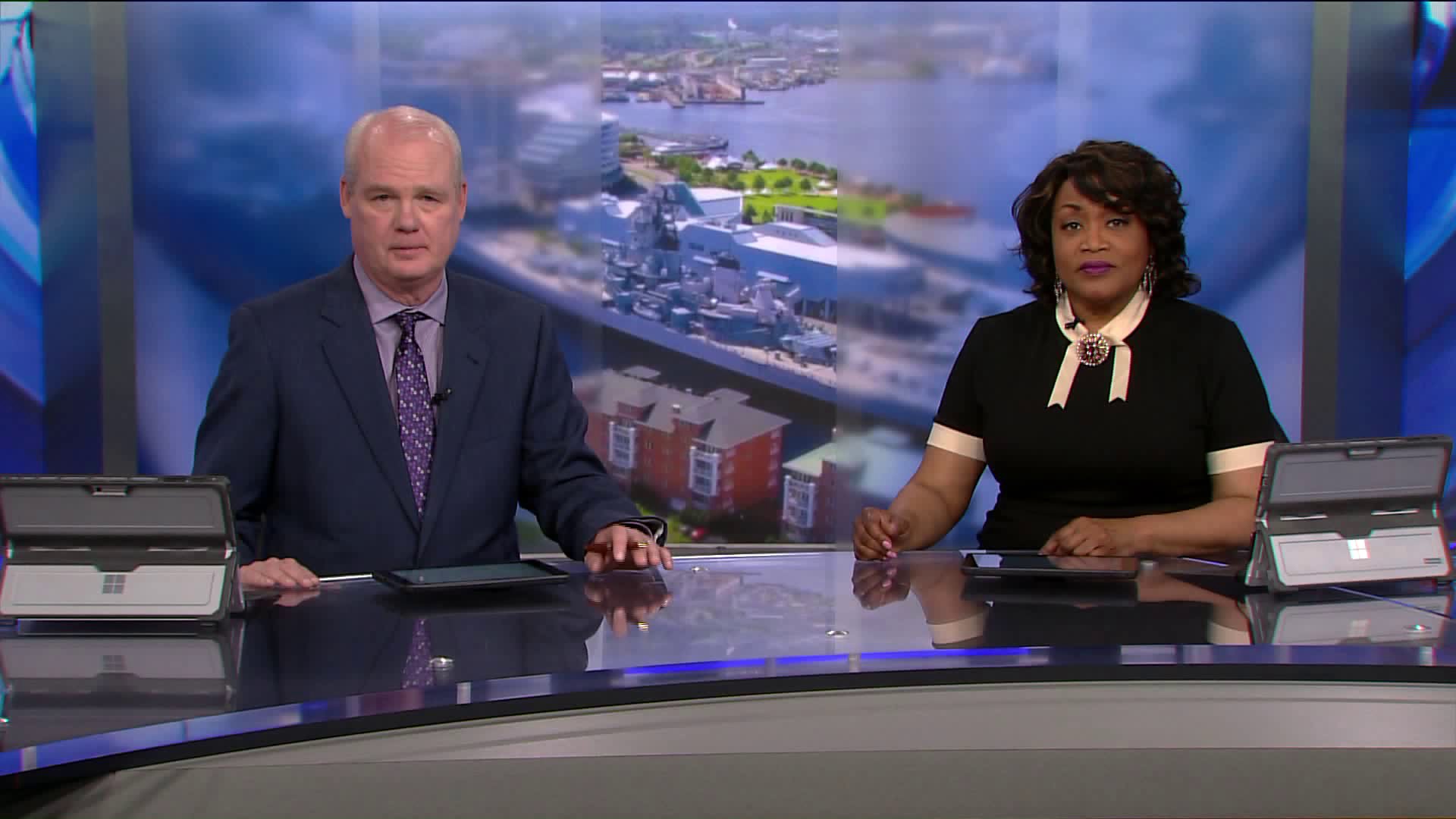 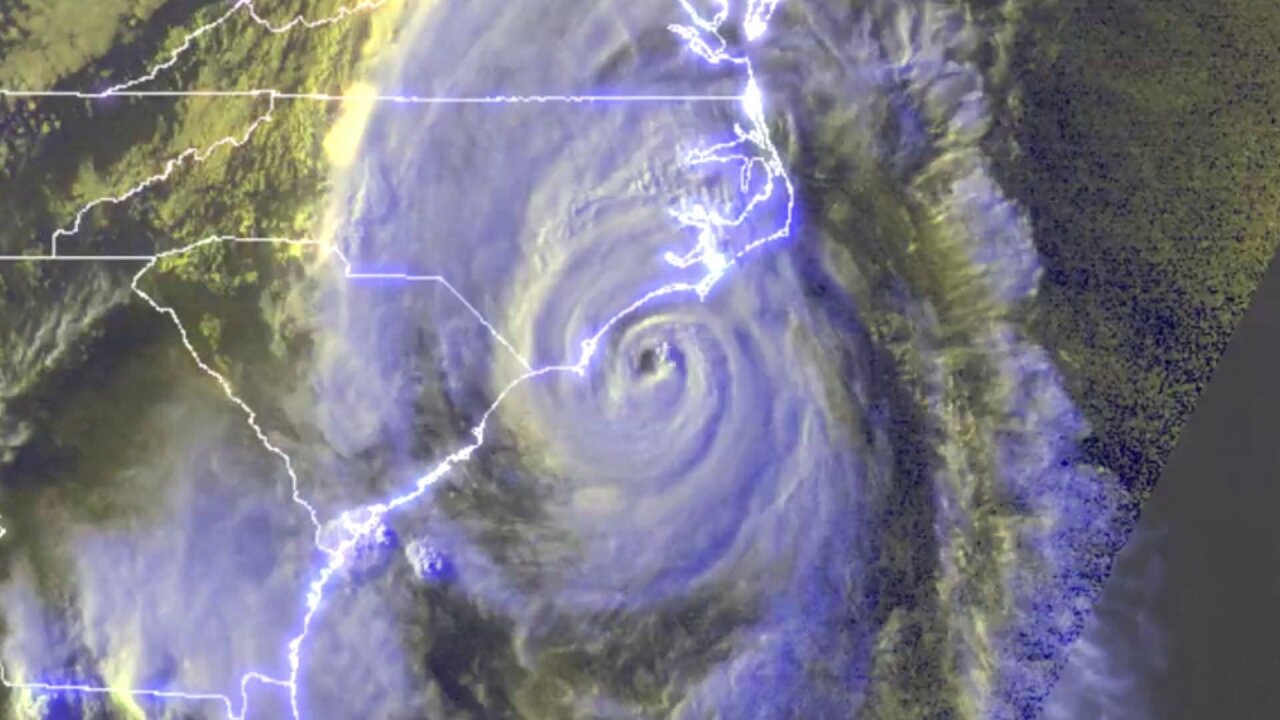 NORFOLK, Va. - The Navy has been preparing ahead of hurricane season with a simulation testing preparation and response.

It kicked off last Monday and will wrap up at the end of the week.

During the exercise, the Navy responds to a simulated storm system that develops and intensifies to a hurricane, threatening the East Coast and Gulf of Mexico.

"It is important to do this early not waiting until June because Mother Nature does not turn on and turn off on those particular dates," Captain Christopher Sterbis, Commanding Officer of Fleet Weather Center Norfolk told News 3 anchor Todd Corillo Tuesday.

The exercise is a simulation though and does not involve any ship movements, such as a sortie, that may be required during an actual hurricane.

The Fleet Weather Center in Norfolk plays an important role in keeping commanders updated on storm progress and potential tracks.