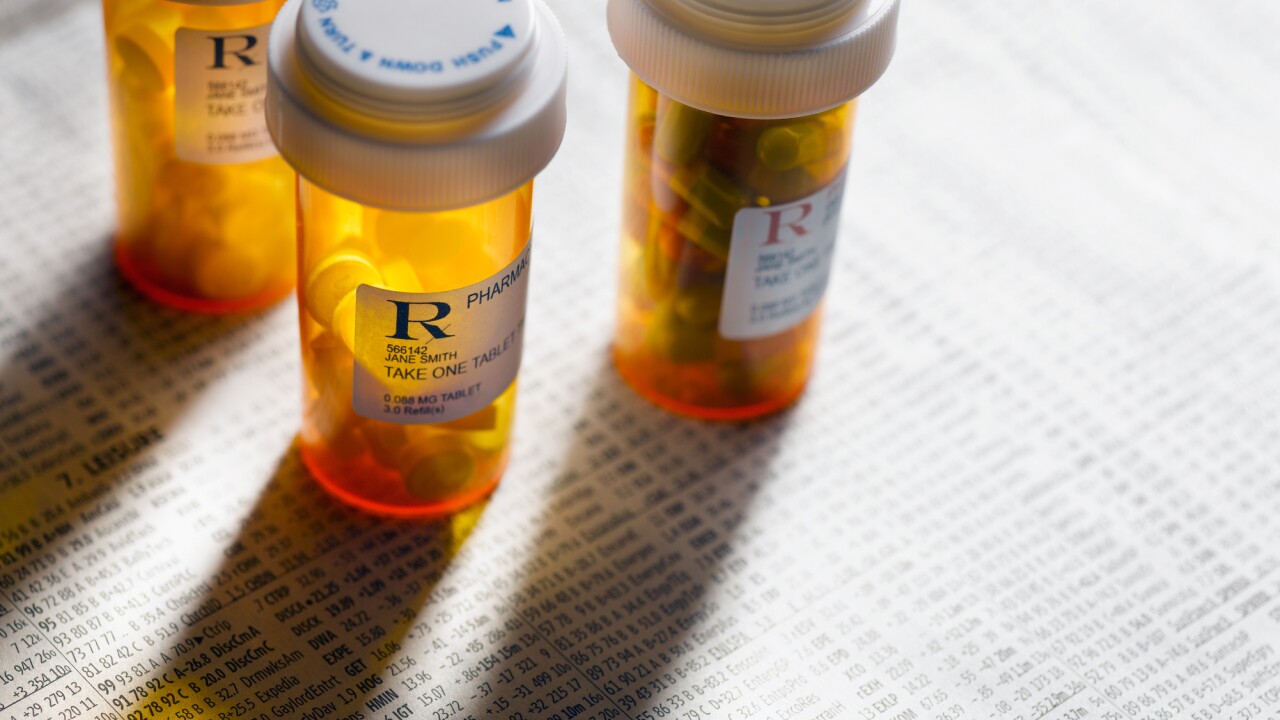 HAMPTON ROADS, Va. – Saturday is National Prescription Drug Take Back Day and the office of Virginia’s Attorney General Mark Herring has released a list of sites across Hampton Roads where you can drop off outdated prescription drugs.

Takeback locations in the Hampton Roads will be open from 10 a.m. to 2 p.m. and will accept unused or expired medications — especially prescription opioids — before they can be misused, abused or accidentally ingested.

Herring’s office says law enforcement agencies, community partners, and members of the Attorney General’s team will be stationed at dozens of locations throughout the Commonwealth to accept medications for proper disposal.

“Far too often, opioid addiction starts at home when unused prescription drugs that have been left around the house fall into the hands of someone who could misuse or abuse them,” said Attorney General Herring. “One of the easiest ways to prevent abuse is to dispose of these drugs safely and Drug Take Back Day provides Virginians with a simple, safe way to get rid of these potentially dangerous unused prescriptions.”

Virginia officials are stressing that taking a few minutes to collect these drugs from your home can make a big difference.

“Taking a few extra minutes out of your weekend to dispose of unneeded prescription drugs can make our homes and communities safer and help fight the devastating opioid epidemic in our Commonwealth,” added Herring.

Drug Takeback locations in Hampton Roads include:
Copyright 2020 Scripps Media, Inc. All rights reserved. This material may not be published, broadcast, rewritten, or redistributed.