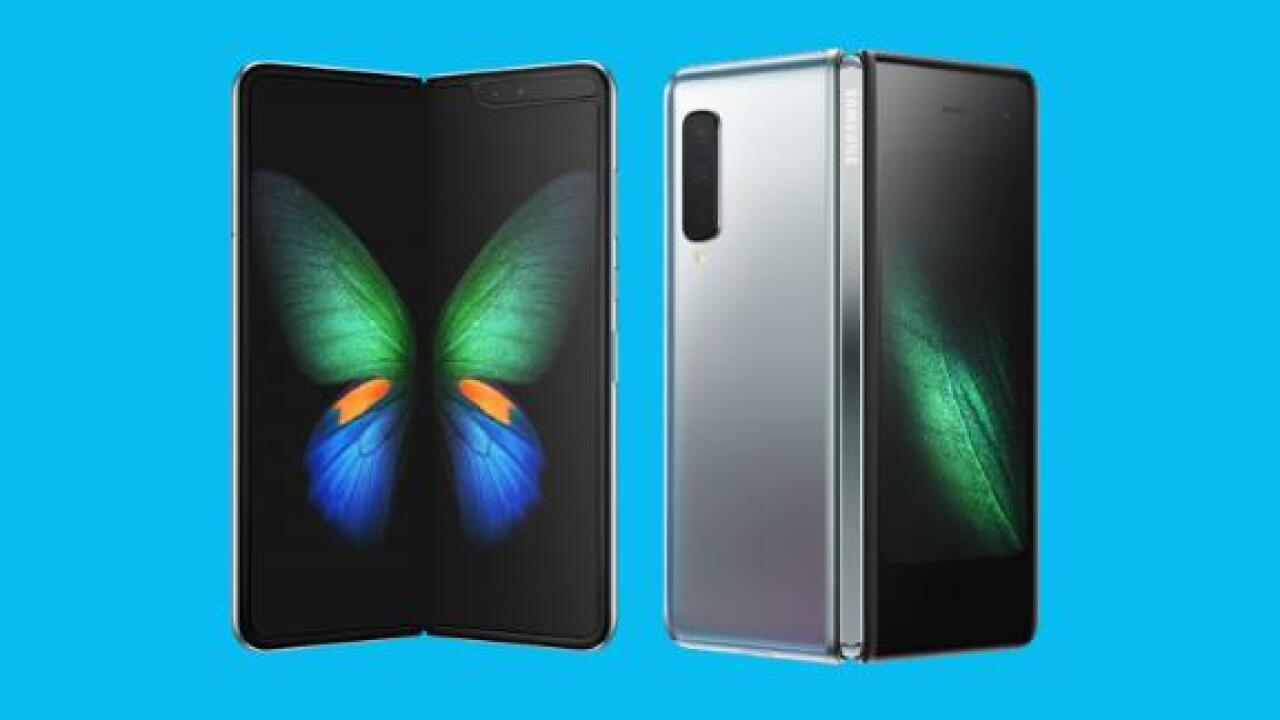 Samsung will not launch its innovative, expensive and troubled Galaxy Fold on schedule.

The company confirmed on Monday the foldable $1,980 device will not hit stores on Friday April 26 as planned due to reports the device is breaking for some early users.

“While many reviewers shared with us the vast potential they see, some also showed us how the device needs further improvements that could ensure the best possible user experience,” the company said in a statement sent to CNN Business. “To fully evaluate this feedback and run further internal tests, we have decided to delay the release of the Galaxy Fold. We plan to announce the release date in the coming weeks.”

The company also reportedly postponed launch events in Hong Kong and Shanghai over the weekend.

Last week, some reviewers experienced issues with the 4.6 inch-smartphone, which opens up into a 7.3-inch tablet, including defective hinges and broken screens after the Fold’s protective film was removed. Samsung told CNN Business on Friday the reports would not impact the launch date, and that it planned to “thoroughly inspect these units in person to determine the cause of the matter.”

“Initial findings from the inspection of reported issues on the display showed that they could be associated with impact on the top and bottom exposed areas of the hinge,” the company said in Monday’s statement. “There was also an instance where substances found inside the device affected the display performance.”

Samsung pledged to strengthen the display protection and “enhance the guidance on care and use of the display including the protective layer so that our customers get the most out of their Galaxy Fold.”

It’s still unclear if these are isolated incidents or part of a larger issue.

Analysts encouraged Samsung to be forthcoming with details and to move swiftly.

“Samsung needs to look into these cases quickly and be clear with the public, particularly those with pre-orders, about the cause of the issues, how they will be fixed, and how they will be prevented moving forward,” said Stephanie Tomsett, research analyst at ABI Research. “Consumers are likely to be concerned about this news, and their concerns need to be addressed to ensure that this new device is as popular as previously expected.”

The South Korean company has worked hard for the past two and a half years to win back consumer trust following its Galaxy Note 7 debacle. Millions of those devices had to be recalled due to reports of exploding batteries.

Samsung previously said the Galaxy Fold had sold out on its website, but it declined to say how many phones had actually been sold.