Norfolk hotel employee fired after musician says he was discriminated against 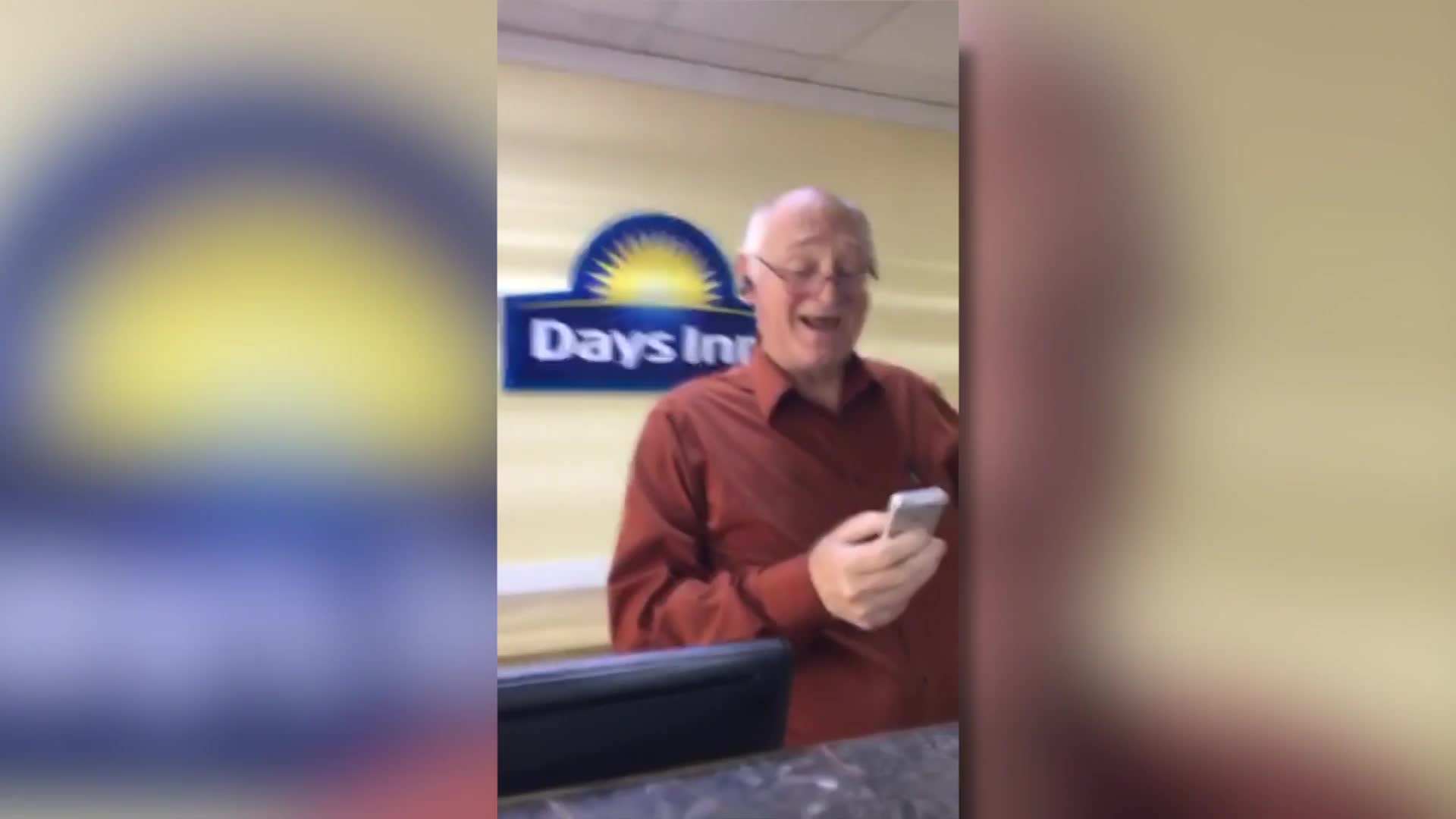 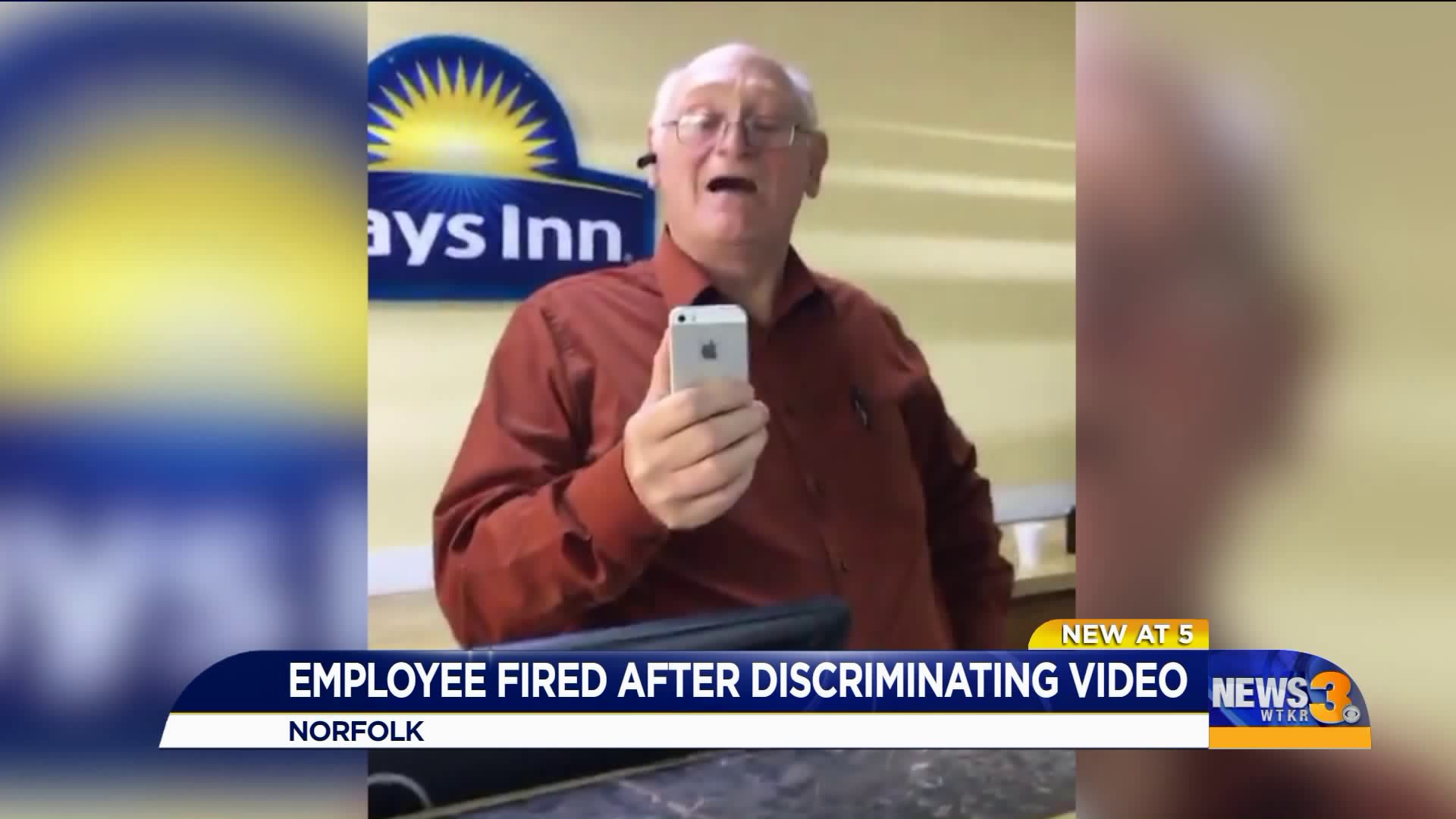 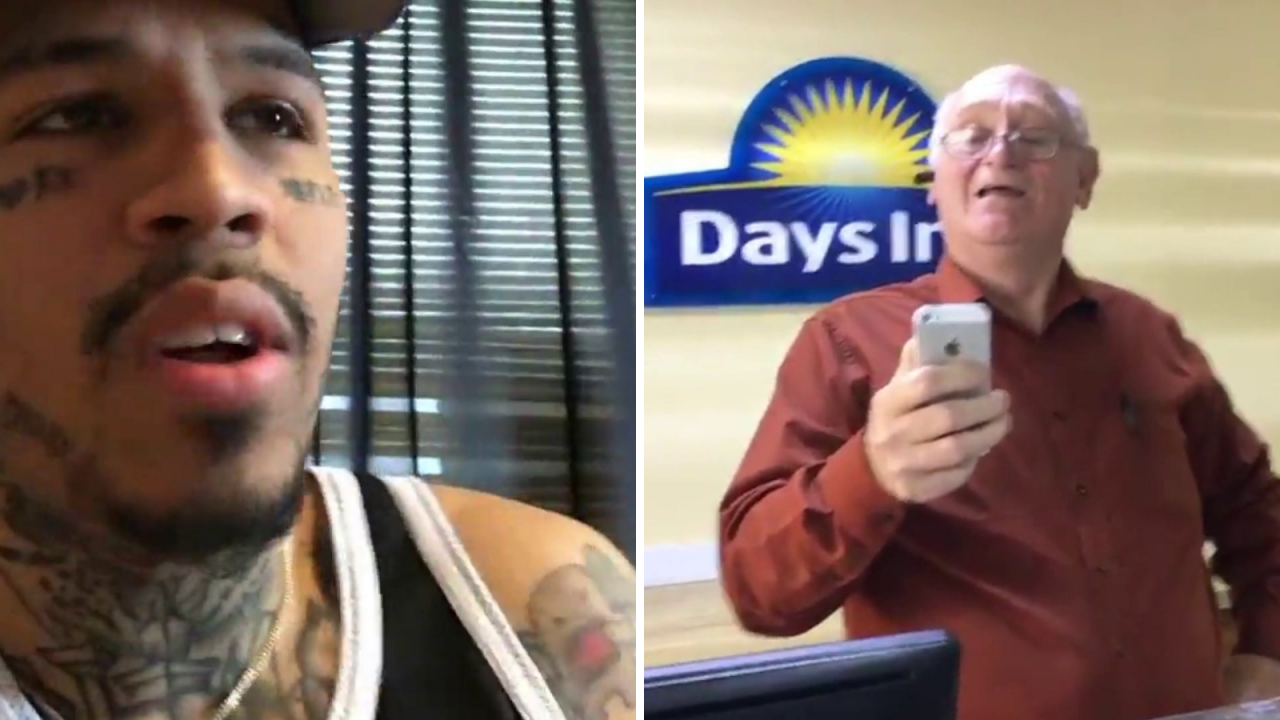 NORFOLK, Va. – A Days Inn employee is out of a job.

A guest captured the worker on video calling him "prison boy" and "street punk."

Entertainer Joshua October recorded their exchange last Thursday as he was heading to soundcheck at a local club.

“I’ve never been to prison in my life," October told News 3. "So the fact that he was just blatantly ‘prison boy,' ‘prison boy' - it was... I'm still kind of shocked with the whole situation. It kind of threw me off.”

October said it all begin when he went to get a yogurt from the hotel's dining area.

“As soon as I grabbed the yogurt, he came, [stood] in front of the doorway and he just started yelling at me, telling me to put it back,” October said.

Management of the hotel told News 3 the free yogurts are only available in the morning from 6 a.m. to 9 a.m.

They said if October had asked the employee, he may have been fine with him taking it.

“I think it all happened just because the way that I look - face tattoos. At that time, I did have my hair in a ponytail, so I did look kind of rough but again, I think it’s discrimination at its finest," said the artist, who was here to perform on April 18.

October told News 3 reporter Brian Hill he got yogurts the day before around the same.

“I’m just like, ‘What’s the issue? I had just gotten a yogurt around the same time yesterday that I’m doing now.' So, he was just kind of yelling at me that breakfast was from six to nine and I’m like, ‘Okay if that’s the case, the door should be closed and there should be a sign stating guests are not allowed to take anything," October explained.

Saturday, October posted the video on social media. It has been viewed thousands of times.

“It’s 2019, I’m just like come on. We’re all the same. I don’t really get how these situations occur and these situations happen, and when they do whoever is in that situation, I think the first thing they should do is pull out a phone," October said.

Wyndham Hotels and Resorts sent us this statement after learning about the incident:

The comments made by this individual are deeply troubling and are in no way reflective of our brand values or our expectations of franchisees. Upon learning of this incident, we immediately reached out to the hotel's owner, who has since informed us that the individual in question is no longer an employee of the hotel. We extend our sincere apologies to this guest, who will be receiving a full refund from the hotel along with additional compensation as a goodwill gesture on behalf of the brand.

Management at the hotel said they never had any issues with the worker before.

We reached out to him but have not heard back.

Watch the full video below.