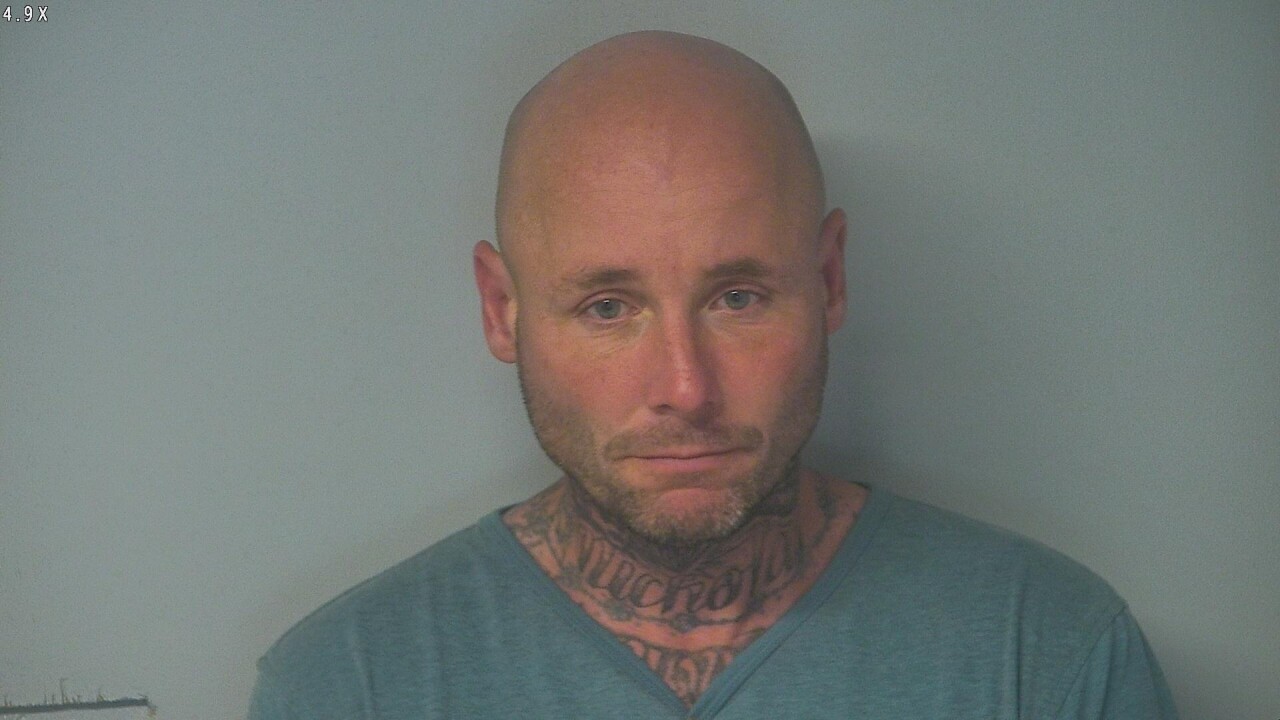 According to officials, dispatch received a call for a stabbing in the 6000 block of George Washington Memorial Highway.

During a fight between two men, one was stabbed and transported to a local hospital for a non-life threatening injury.

The victim and the offender are known to each other, according to police.

45-year-old Brian David Crockett, a white male who resides in Yorktown, has just been arrested on charges of Stabbing with intent to maim or kill. He has been transported to the Virginia Peninsula Regional Jail.

Stay tuned to News 3 for updates.