20 tornadoes touched down in Virginia & N.C. during Friday’s storms 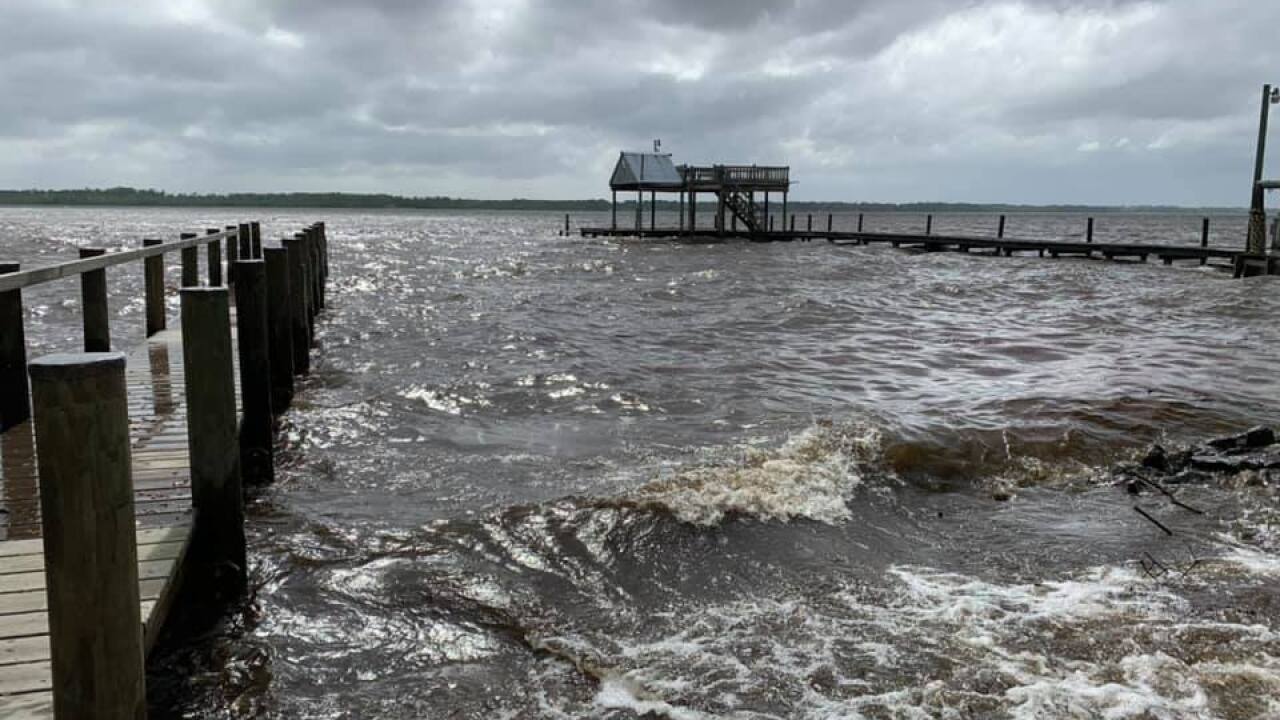 The National Weather Service confirmed that 20 tornadoes touched down in Virginia and North Carolina during the severe storms on Friday.

In total, 29 tornadoes have been confirmed from the storm.

The National Weather Service of Wakefield also says they’re in the process of surveying the region for any signs of possible tornadoes. More confirmed tornadoes are expected to be announced with additional surveys on Monday and Tuesday.

Below are New 3 viewer photos of parts of the storm and damages they saw. 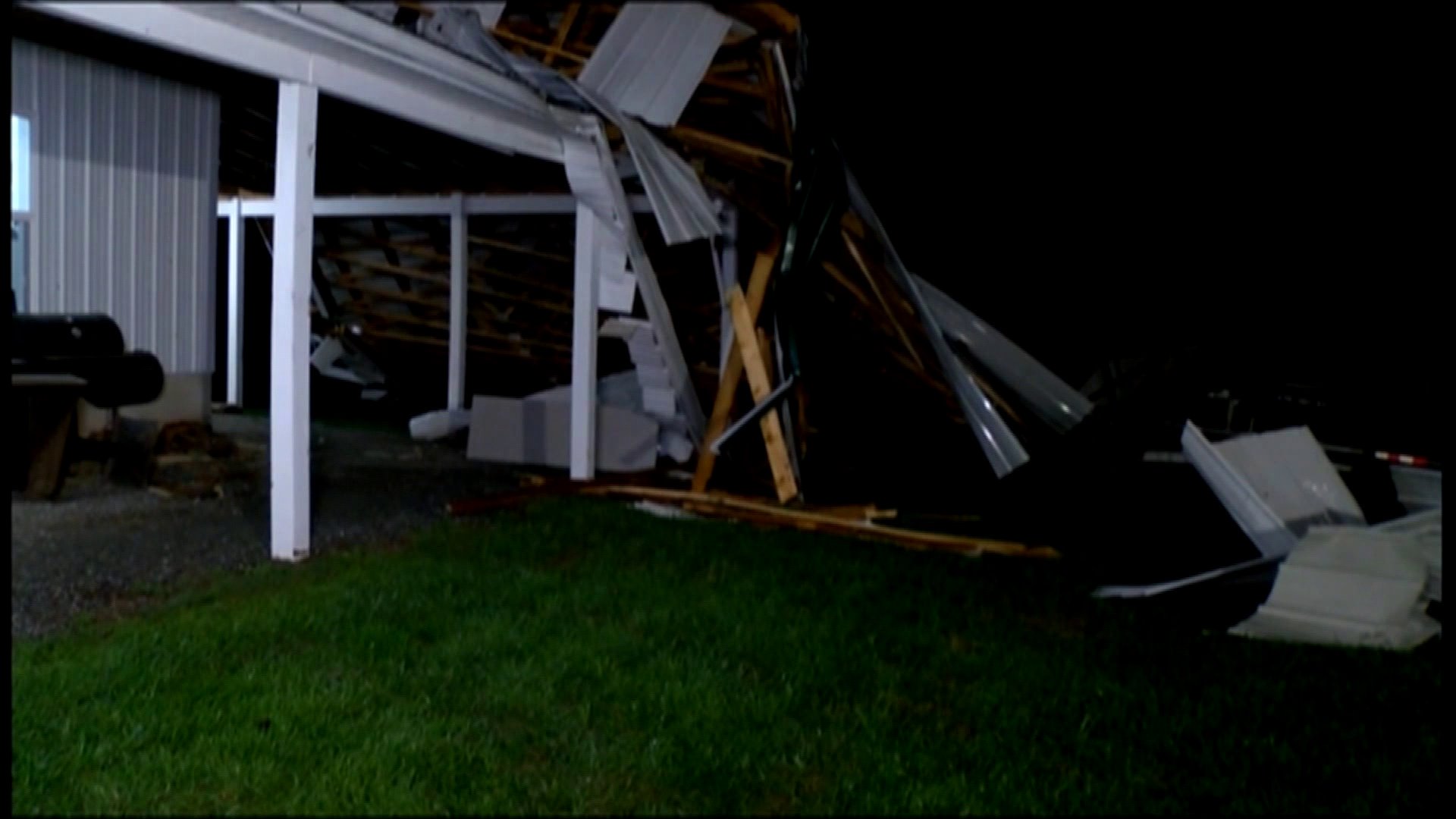