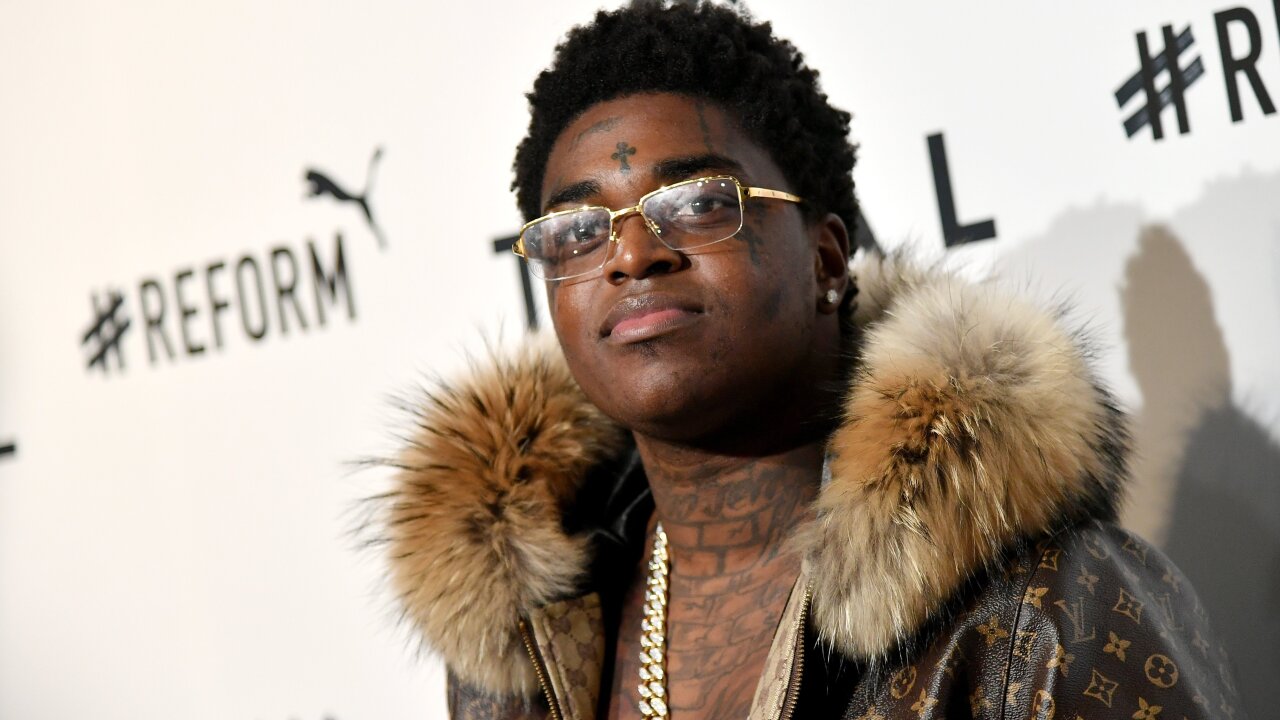 Black, whose real name is Bill K. Kapri, 21, was arrested on gun and drug charges Wednesday near Niagara Falls, New York, while trying to enter the US from Canada, New York State Police said.

Kapri and three others were detained by US Border and Customs Protection before being arrested by police.

Officer James O’Callaghan, a public information officer for Troop A of the New York State Police, told CNN a Glock 9mm pistol was undeclared in their Cadillac Escalade at the Lewiston-Queenston International Bridge.

CNN has reached out to Black’s representative for comment.

Kapri was arraigned at a court in the town of Lewiston and remanded to Niagara County Jail on $20,000/$40,000 cash bond.

He posted bail on Thursday, CNN affiliate WKBW reported. A video showed him walking to a parking lot, apparently shielding his face with a fan of cash.

The singer has a court date set for next month.

He was expected to perform in Boston at The House of Blues on Wednesday.

Kapri was raised in Pompano Beach, Florida. His breakout hit “Tunnel Vision” became his first top 10 hit on the US Billboard Hot 100 chart.

He has been arrested multiple times and was indicted by a grand jury in South Carolina in 2016, accused of first-degree criminal sexual conduct. His trial, which was expected to take place this month, was continued.