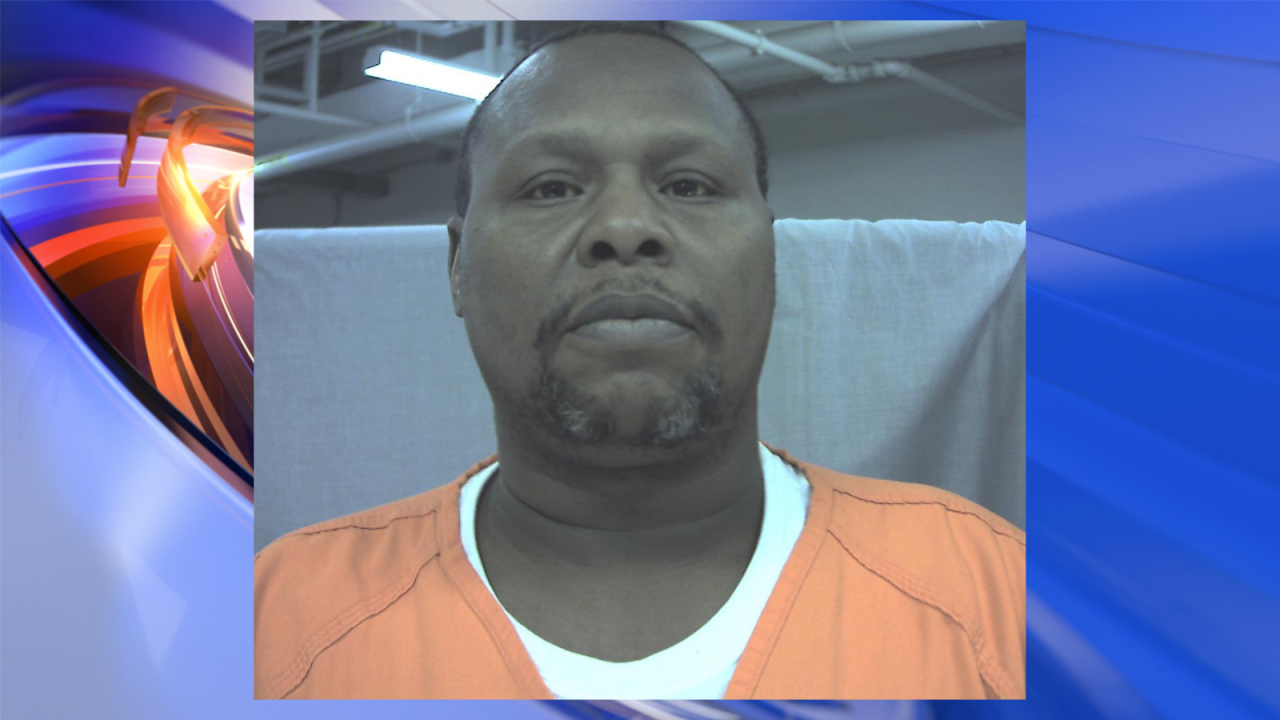 CHESAPEAKE, Va. – An inmate of Hampton Roads Regional Jail died on Friday due to a medical emergency.

51-year-old Tyrone Lee Bailey was at a scheduled medical appointment in Chesapeake when he experienced a medical emergency.

Life saving measures were taken and he was transported by the Chesapeake Emergency Medical Services to a local hospital where he died around 1:27 p.m.

Bailey arrived at the Hampton Roads Regional Jail on April 23, 2018. He was serving a one-year sentence for Perjury and a twelve-month sentence for Habitual Offender.

The Chesapeake Police Department has been notified and the Hampton Roads Regional is conducting an administrative review.