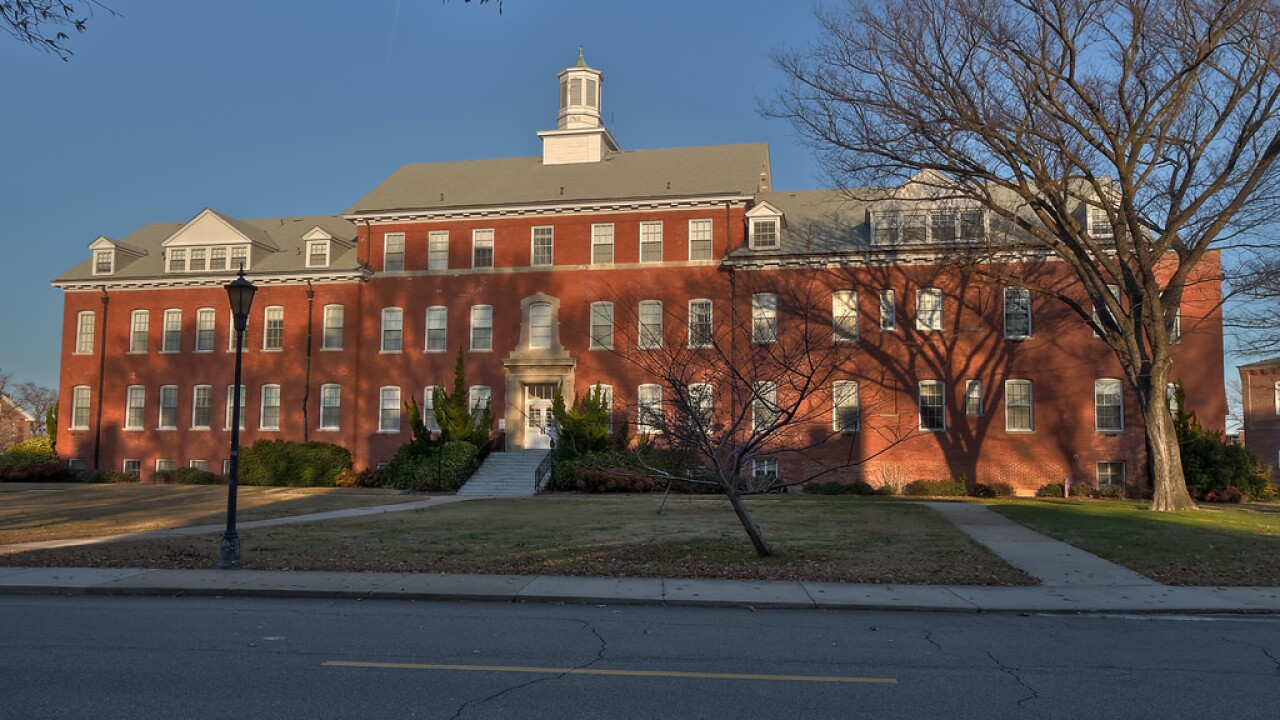 FORT MONROE, Va. – Gov. Ralph Northam sent a letter to the director of heritage assets at the Fort Monroe Authority, urging the removal of the Jefferson Davis Arch.

In the letter addressed to David Stroud, Northam said that “especially given our efforts this year to commemorate the 400th anniversary of enslaved Africans landing at Old Point Comfort”, the arch, as well as references to Jefferson Davis Memorial Park, “have no place” at the fort.

Fort Monroe will host a series of events commemorating the anniversary, and Northam said that the arch and park should be addressed before then, saying, “These symbols are incompatible with the message and understanding we must convey at Fort Monroe this year.”

Northam also said that the arch and park were not original features of the fort, with the park being dedicated to Davis in 1955 and the arch being erected in 1956. The fort was built in the 19th century, with military history stretching through the second World War.

Davis was imprisoned at the fort in 1865.

“While it is appropriate to discuss and interpret Jefferson Davis’ imprisonment at Fort Monroe, it is not appropriate to glorify it,” Northam said in the letter. “To use the parlance of the National Historic Preservation Act, the continued presence of the arch — along with the dedication of the park to Davis — has an adverse effect on this historic property.”