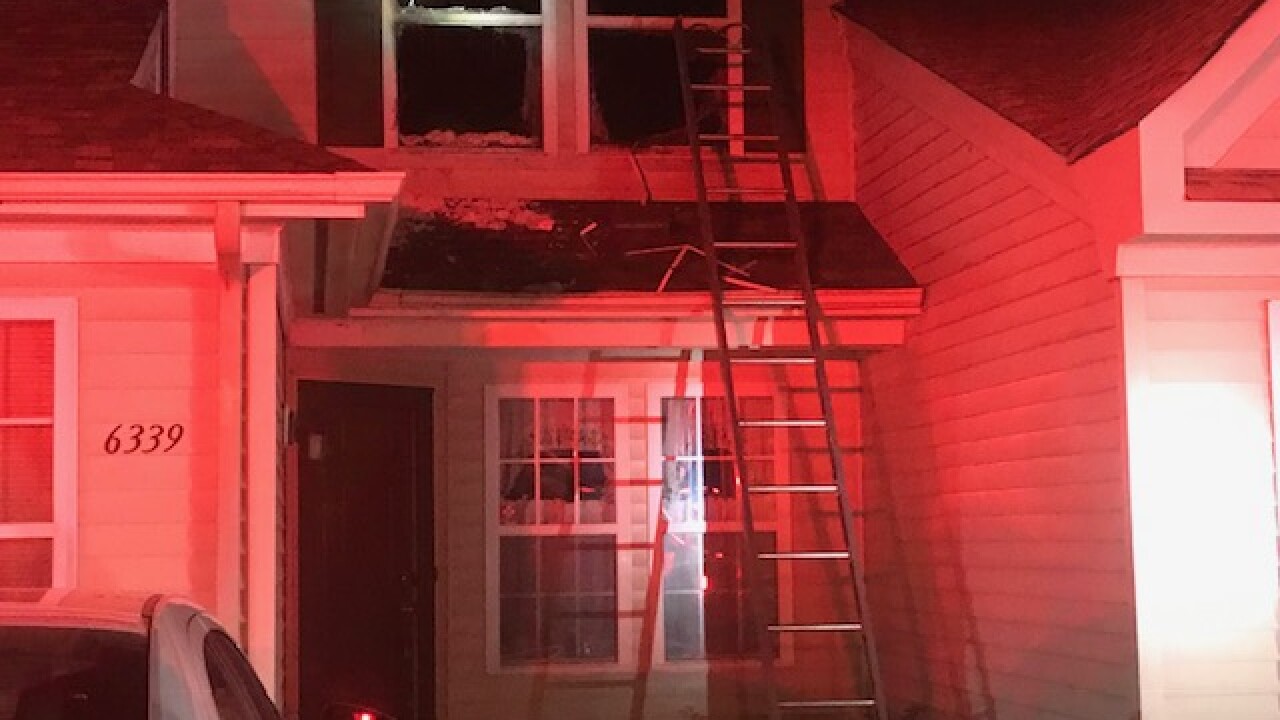 Emergency Communications was contacted at 1:46 a.m. The first unit arrived on scene at the townhouse, located in the Burbage Grant neighborhood, at 1:55 a.m.

Captain Steven Johnson said that on arrival, light smoke and fire were showing from the second floor. Firefighters confined the fire to one room, and were able to quickly knock it down.

Two adults and two dogs safely evacuated the residence before firefighters arrived. They will be displaced by the fire, and are being assisted by family.

The Fire Marshal’s Office will investigate the fire’s cause.