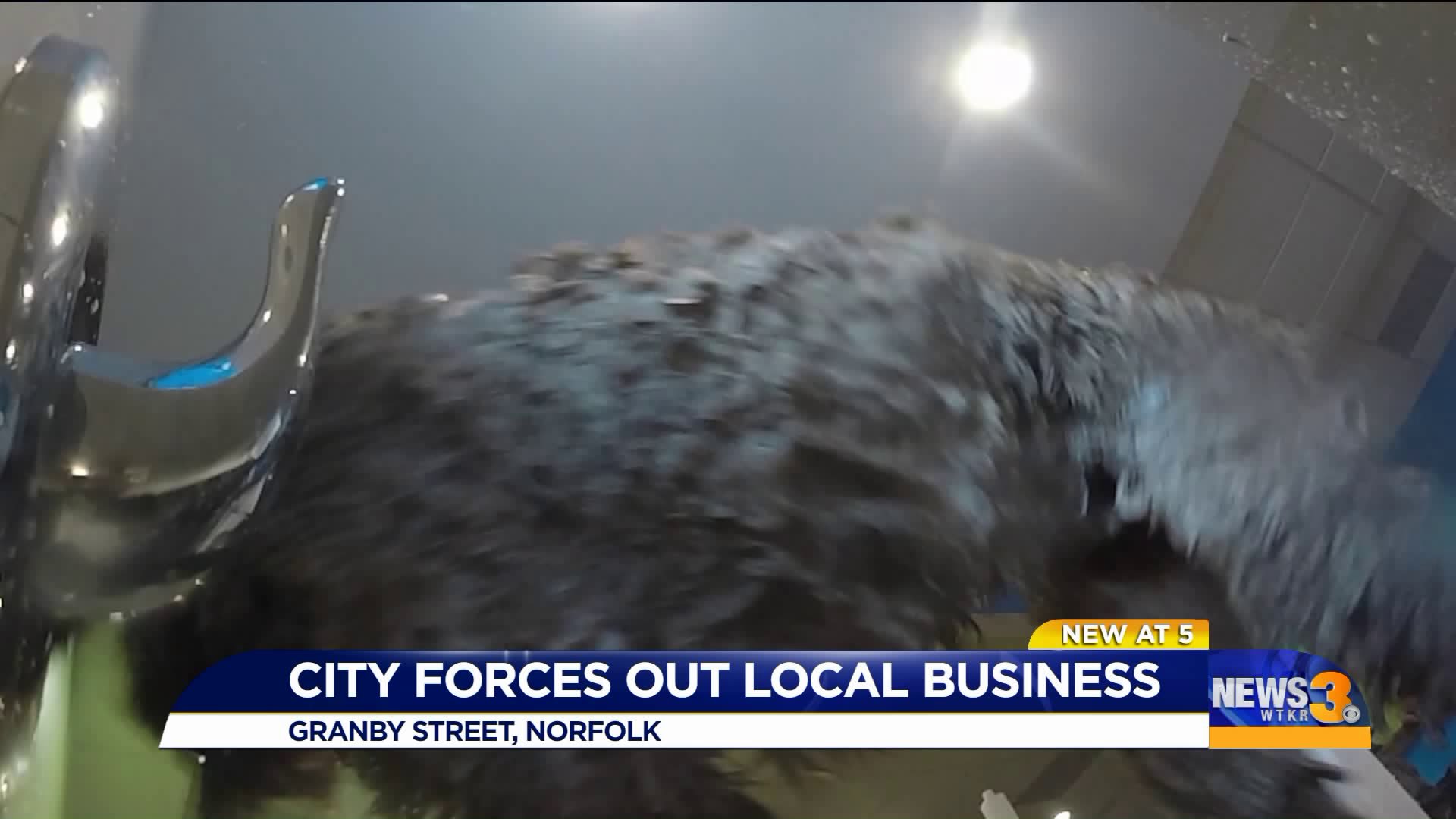 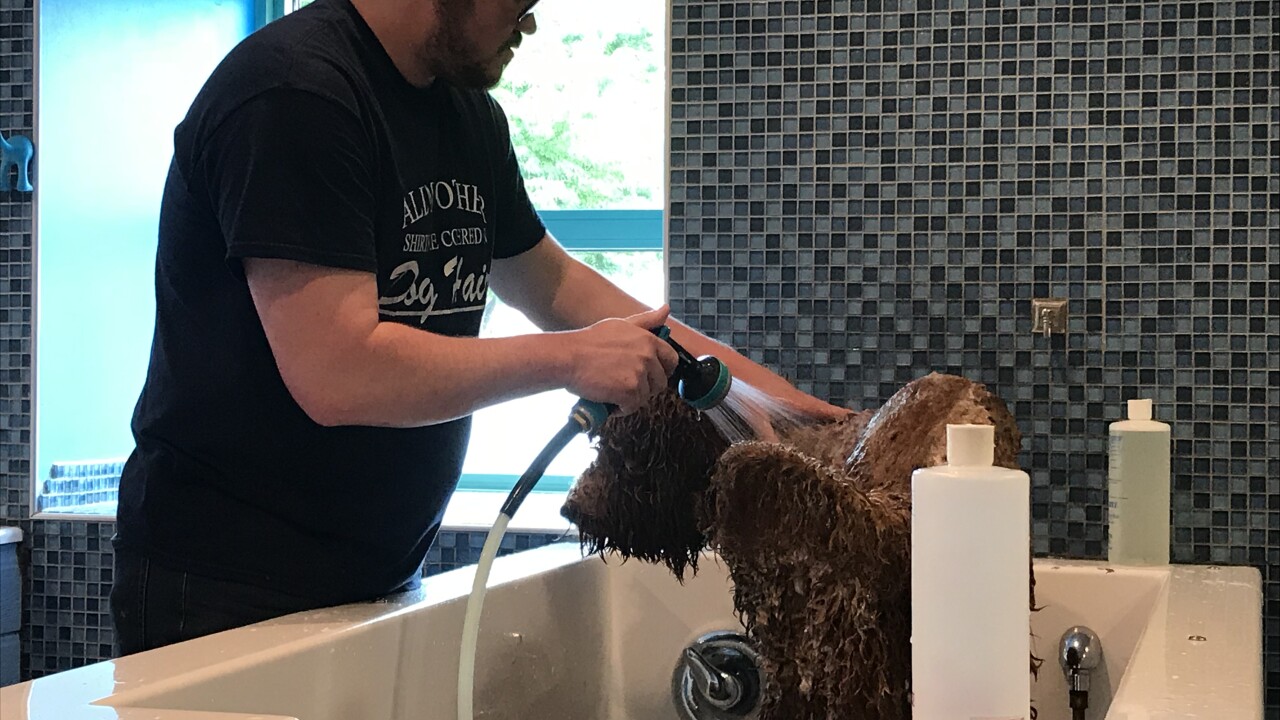 NORFOLK, Va. - You might need to find a new place to shop for your furry friends as Muddy Paws Downtown is being forced to move out of their 400 Granby Street location.

The manager of the store posted a sign on their front door and Facebook page informing customers that the City of Norfolk terminated its lease with the business. As of June 14, the business has to close and be moved out of their current store location.

Muddy Paws has another location on Hampton Boulevard, which has been open for several years, but they opened a second location downtown to offer grooming and pet supplies to dog owners who live in the area. This store is conveniently next to the dog park.

The store is sad to be closing this location, and they hope to find another location where they can re-open and stay downtown. The store manager said the owners did a lot of renovations to the building and poured money into their Granby Street location because they thought they would be there long term.

Store owners are hearing there will be demolition and renovations done to the building they are in, so the city is asking them to move so they are not at risk.

News 3 reached out to the city, which provided us with this link and this video explaining what the space would be used for once Muddy Paws is removed.

The store said they were blindsided by the city's decision to terminate the lease and said they only found out about it on March 13. They said April 9 was the official sale of the property.