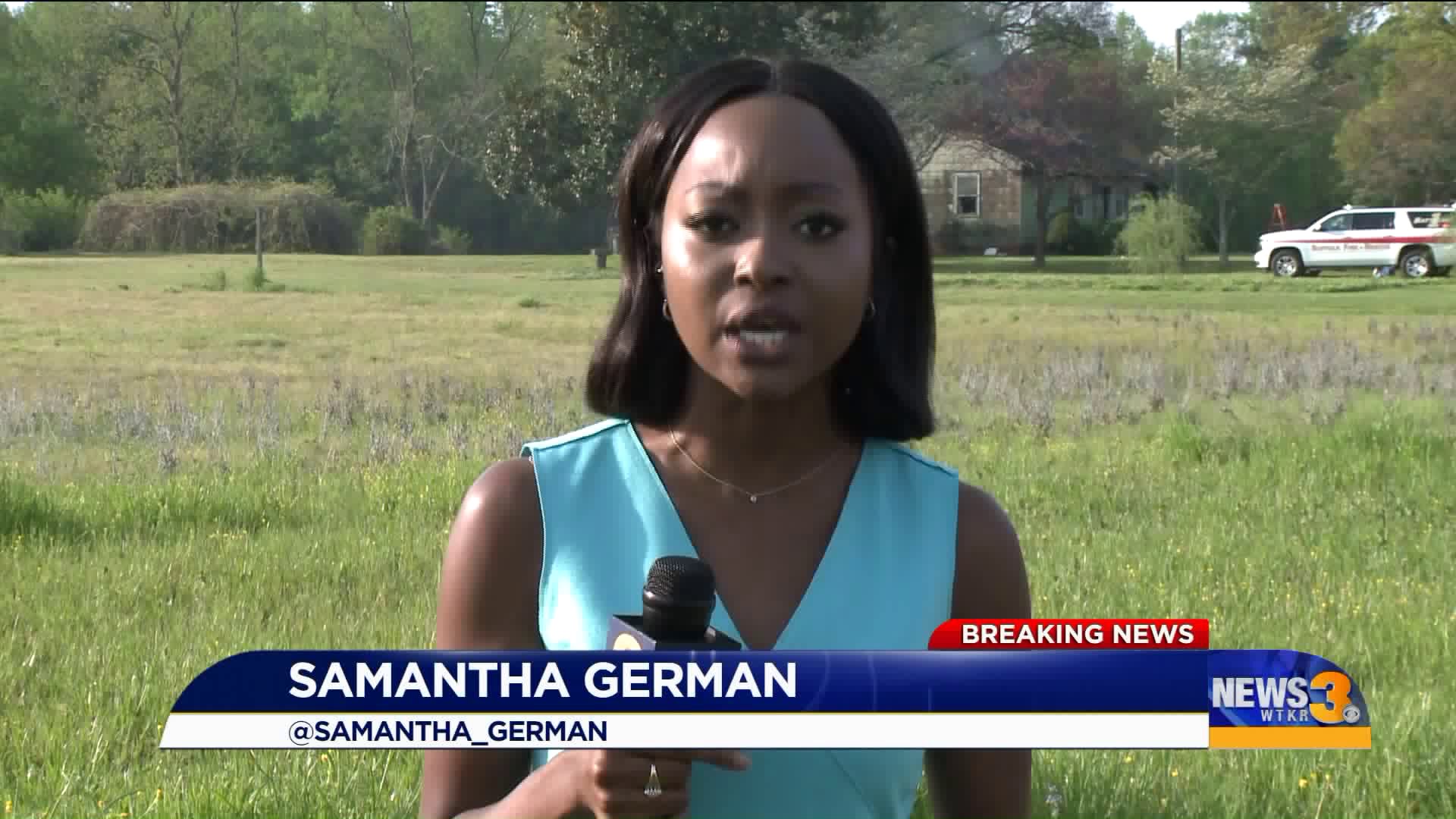 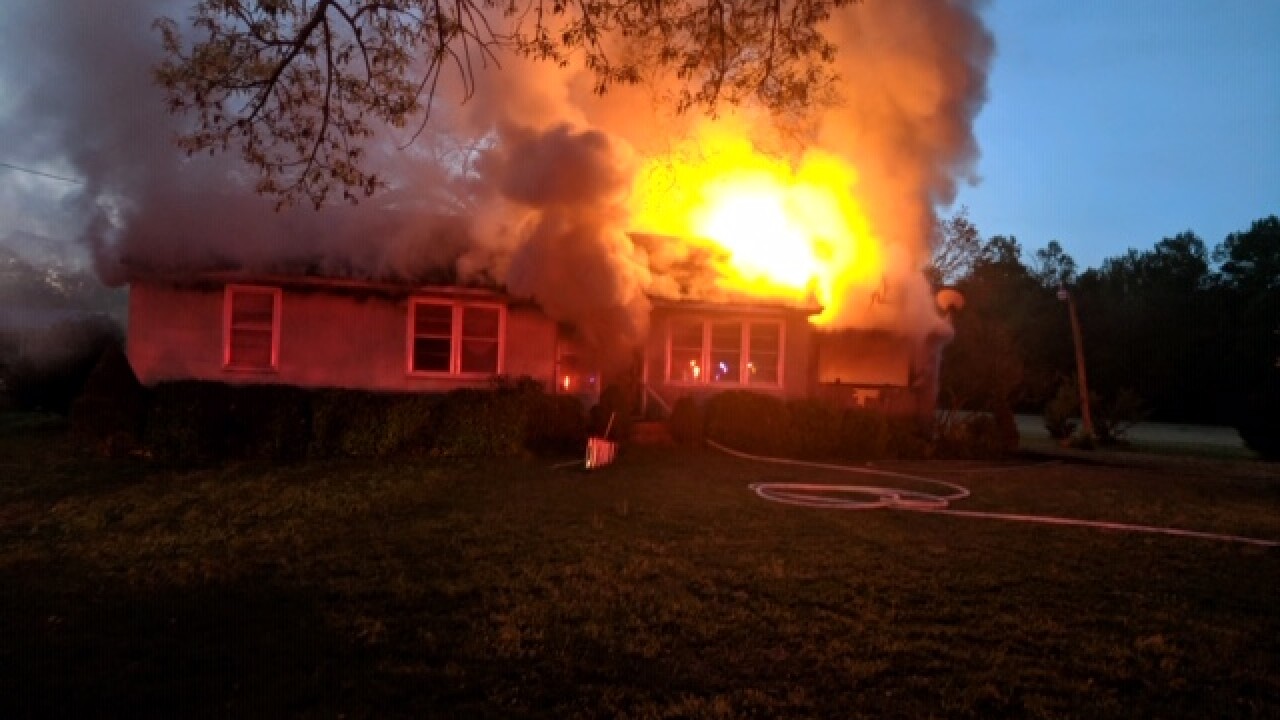 According to dispatch, the call came out at 5:47 a.m., and the first unit arrived on scene in the rural Whaleyville borough at 5:58 a.m. Arriving crews said there was heavy fire showing from the single-story residence.

One occupant, an adult man, received emergency medical assessment and treatment, and was taken to a local hospital due to smoke inhalation. One firefighter was also treated for heat exhaustion.

Both occupants of the home will be displaced, as the home was declared a total loss. The Fire Marshal's office will be handling the investigation to determine the cause of the fire. 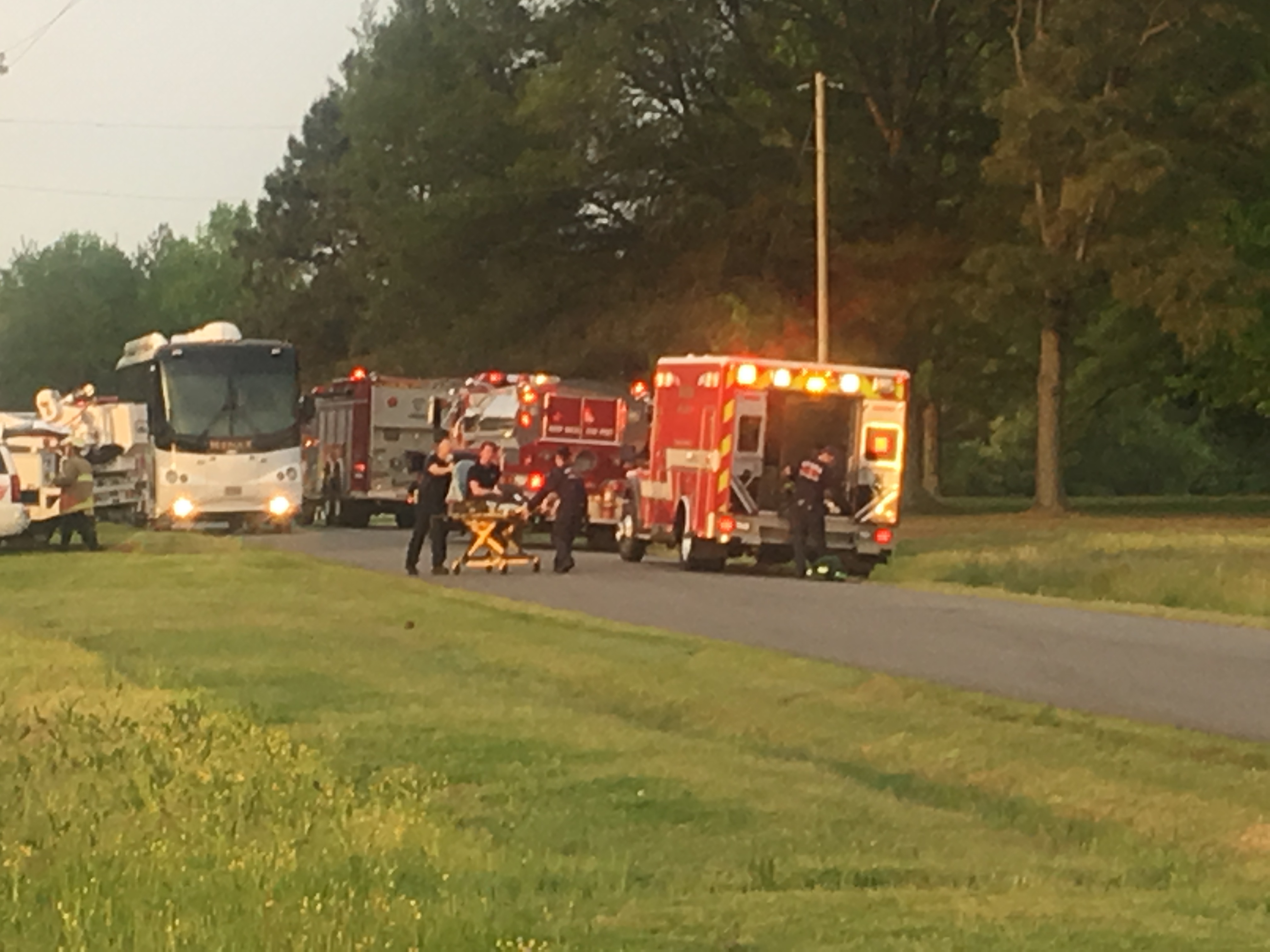