Juvenile detention center voted down in Isle of Wight County 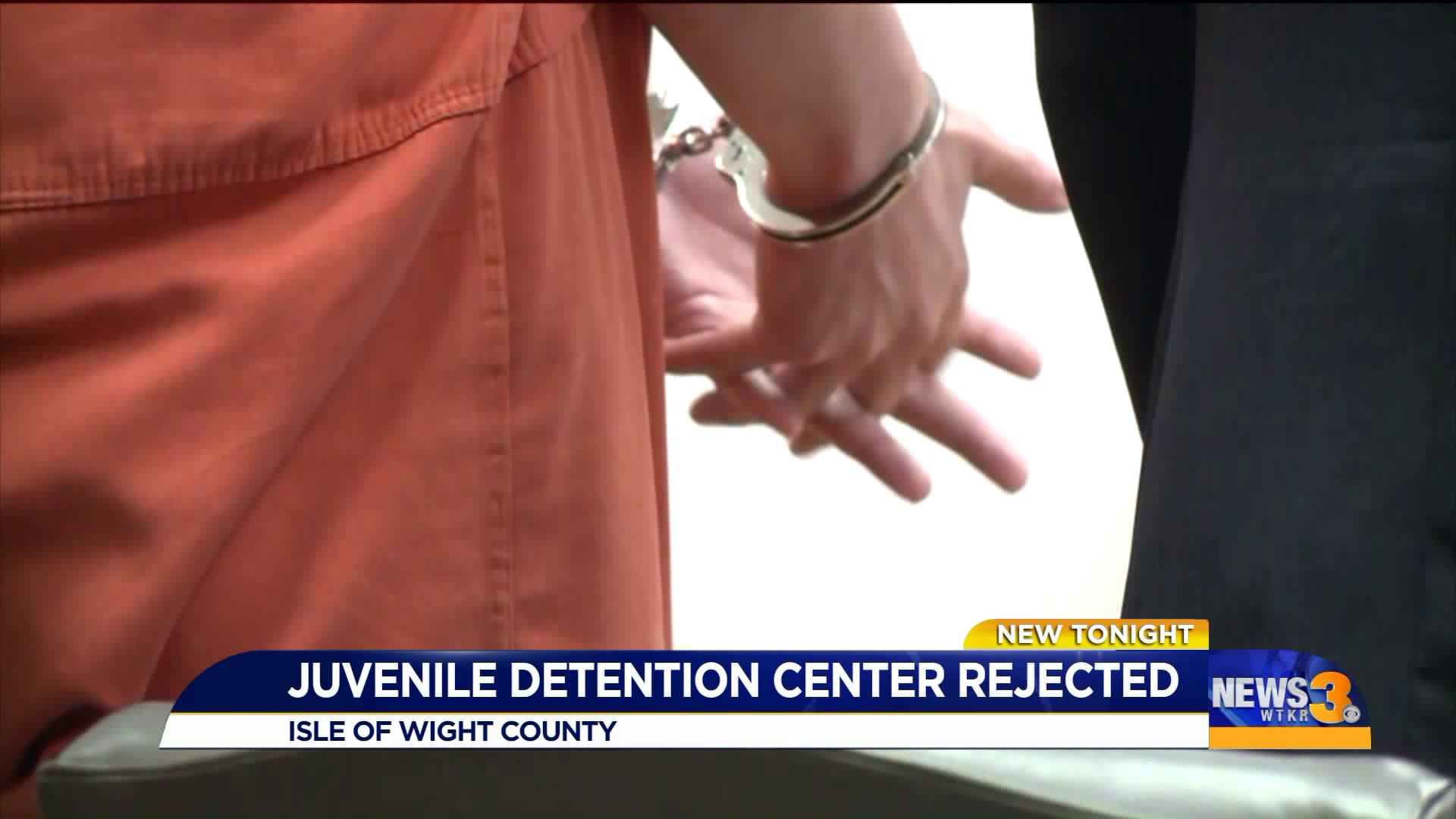 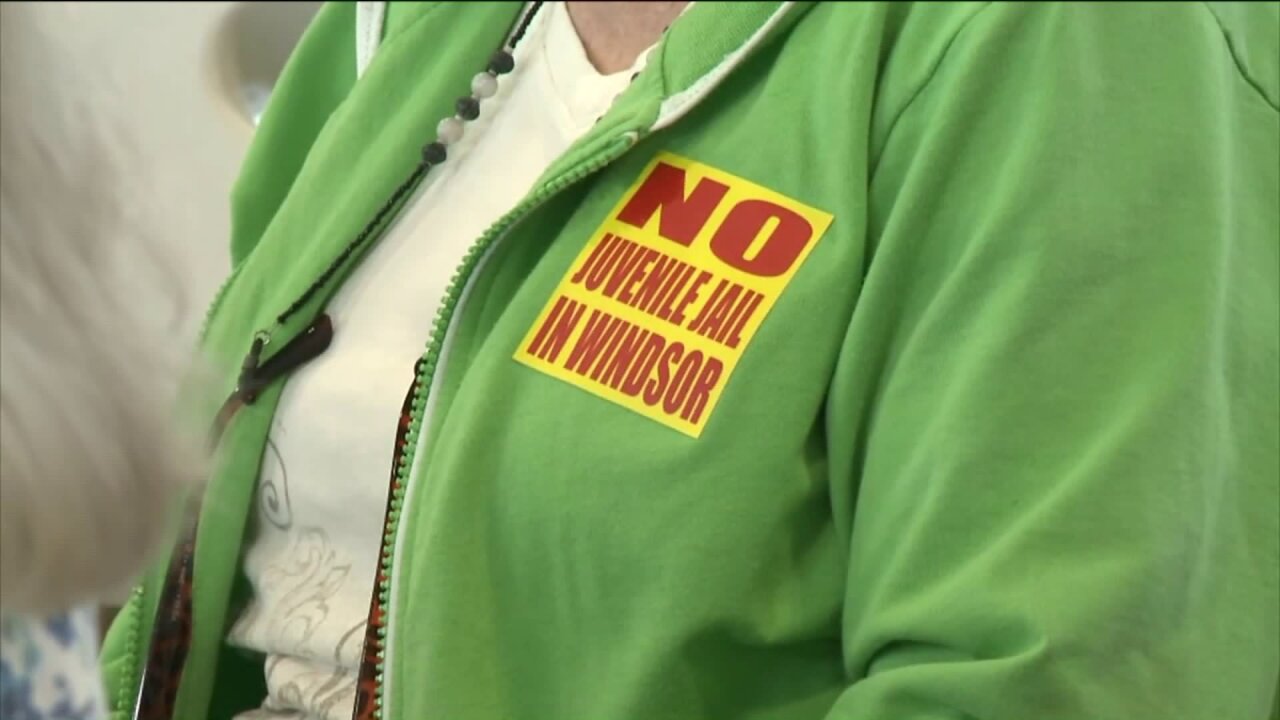 ISLE OF WIGHT Co., Va.— A decision has been made in the detention center discussion in Isle of Wight County.

In a 3-2 vote, board members voted against moving forward with negotiations on the sale of the land that would have become a juvenile detention facility.

Isle of Wight County Board of Supervisors Chairman William McCarty initially voted to move forward with negotiations but changed his position during a Thursday night meeting in a stunning move.

McCarty’s vote put a halt to the juvenile jail many residents opposed.

One word brought the audience to their feet, cheering: No.

Board of Supervisors votes 3-2 AGAINST the terms and conditions to give IoW Co. land to the state. Residents in the meeting are overjoyed! pic.twitter.com/sE3AcA6gKF

McCarty says he voted against the detention center after listening to many residents speak out against it.

Isle of Wight County resident Pamela Horswil was one the many vocal residents who opposed the jail. Horswil handed out bright red and yellow stickers at the beginning of the meeting with the words “No juvenile jail in Windsor” written on them.

“I can’t even say anything other than relief. I don’t know that’s it’s a surprise - it’s just relief,” says Horswil after the vote.

She - and many other residents - got their wish.

Chairman McCarty initially supported the detention center, but ultimately said the passion of the people persuaded him to change his vote.

“When a group of people are impassioned about something - whether I agree with them or not - there’s nothing I can say that’s going to stop that impassioned mentality, no matter if the fights are right or if I feel right about these things,” says McCarty.

The Department of Juvenile Justice facility would have had 60 beds and would have employed 240 people.

“We will continue to do all that we can to find the best ways to help young people in our system to a safe and successful future,” says Greg Davy with the Department of Juvenile Justice

McCarty says no one knew he was changing his vote until he voted, but he had to listen to the people.

“I believe in giving youth a shot - rehabilitating them, not making them a statistic - so I believe in what they’re doing. At the end of the day, the unfortunate thing with this is that the citizens simply here did not want it,” says McCarty.

Isle of Wight County will look at other places within the county for a possible detention center, but as of right now a project in Windsor is not coming.