Newport News man arrested for contributing to delinquency of minors 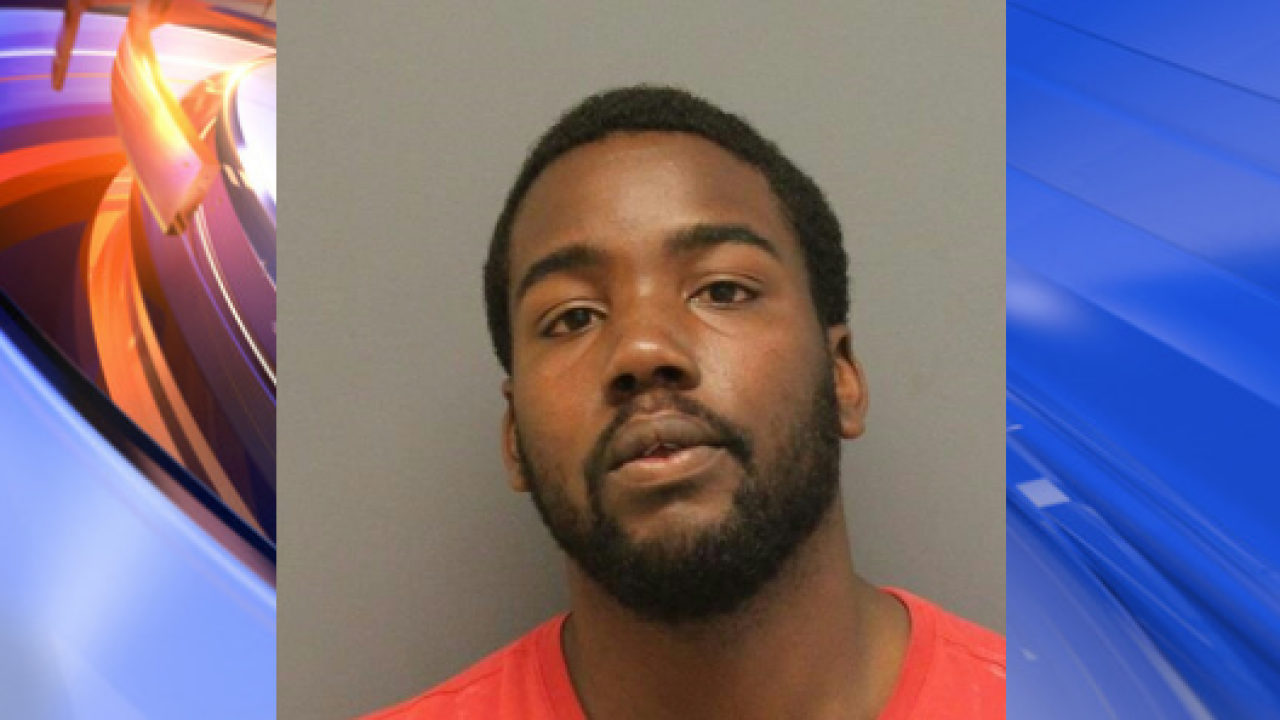 NEWPORT NEWS, Va. – A Newport News man was arrested after police found tobacco products and a firearm in his car along with two juvenile passengers.

Tuesday night at approximately 1:49 a.m., Newport News Police approached a vehicle in the 100 block of Secluded Place that was occupied by three people. Police made content with the vehicle’s occupants, 23-year-old D’Angelo Lashaun Tyler and two minors.

Officers smelled marijuana coming from the vehicle, and the vehicle and occupants were searched. Both juveniles were in possession of tobacco products, and a firearm was located inside the vehicle.

Tyler was arrested and taken to the Newport News City Jail. He is charged with one count of possessing a concealed weapon and two counts of contributing to the delinquency of a minor.

The juveniles, a 17-year-old boy and a 16-year-old girl, were released on Virginia Uniform summons for curfew violation, as well as possession of tobacco products.