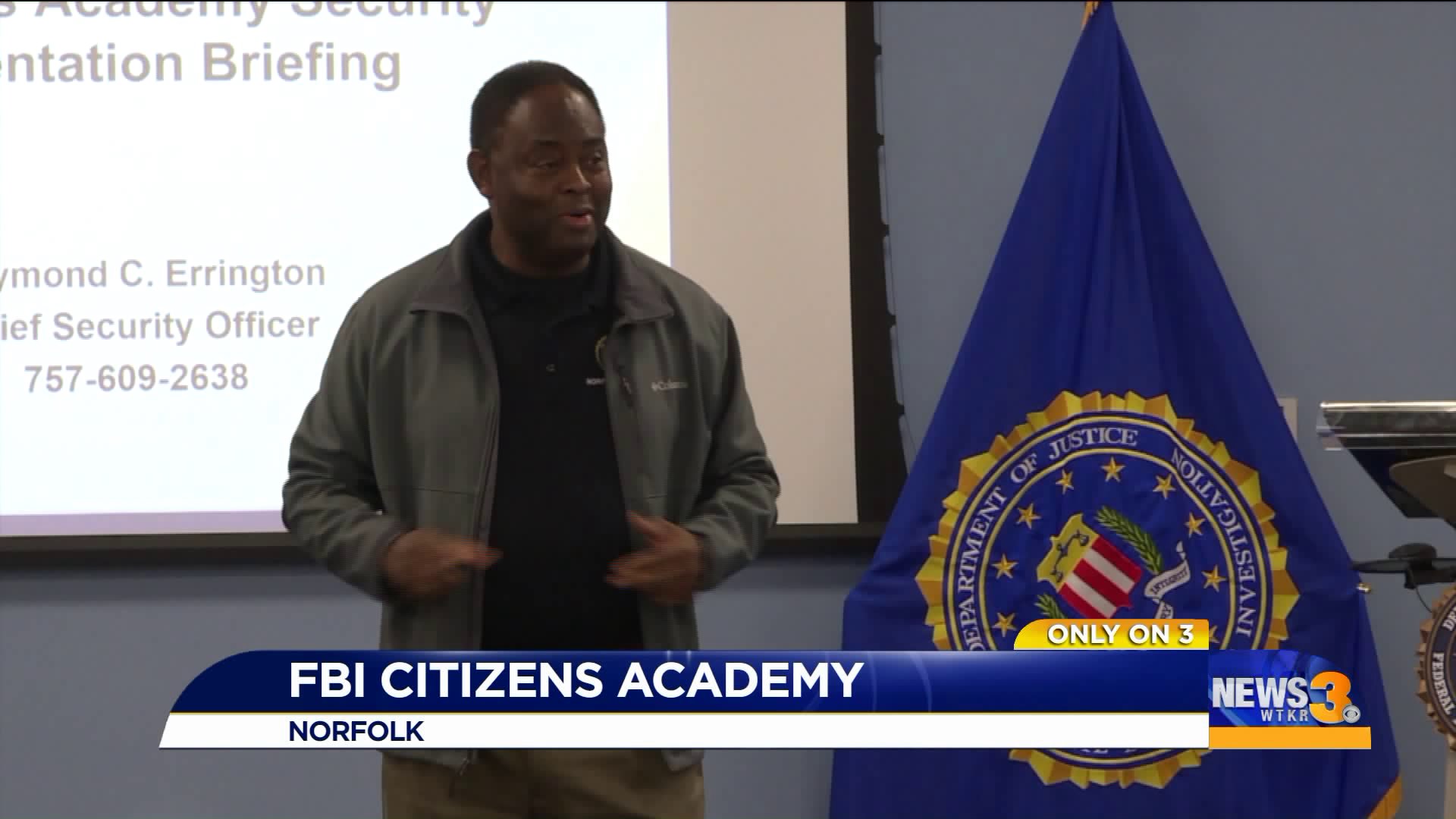 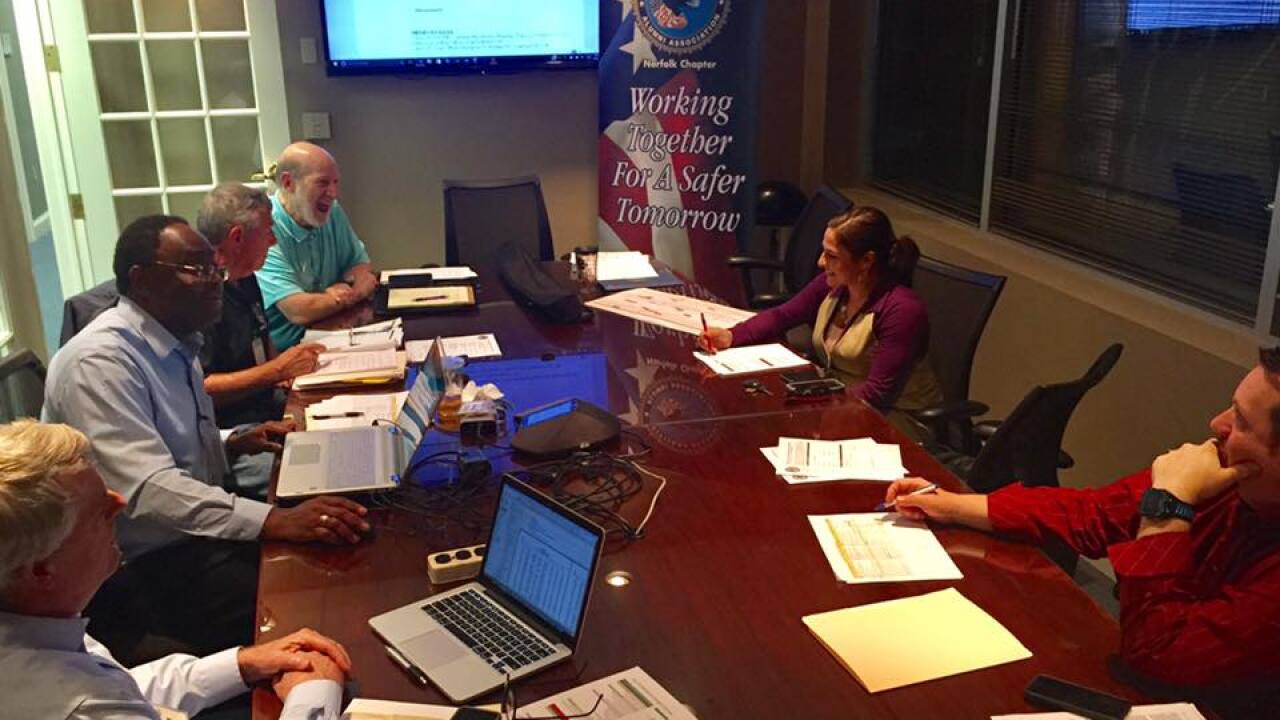 HAMPTON ROADS, Va. - Right now, there is a group of citizens in Hampton Roads who work as ambassadors for the FBI. They have gone through a program called the FBI Norfolk Citizens Academy.

Helping the community has always been a priority for retired veteran and President of the FBI Norfolk Citizens Academy Alumni Association Delta Hinson.

“It was amazing when they called me and said I made the roster,” said Hinson. “I was so happy. I was like a kid in a candy store.”

There are 121 members in the alumni association, according to Hinson. They have community engagement and outreach programs, along with helping with recruitment efforts.

They said they volunteer their time to improve the region. They said the mission of their organization is to bring the FBI and the community together to make Hampton Roads safer.

“What we are looking to do is to create ambassadors for the FBI, and we’re very confident that after the eight-week course that they’re taking, that they will be out there demystifying the FBI with us,” said Vanessa Torres, the Community Outreach Specialist with the FBI.

The new class for Spring 2019 is made of 23 new students who go through an application process. The people in the group come from various backgrounds.

Each week, there are different topics to educate on how the FBI works.

“Most of what people see and hear about the FBI is on television. What we want to do is give people an inside look,” said Torres.

At the end of the eight weeks, there’s a trip to Quantico - the place where new special agents train - and the the FBI Headquarters in Washington, D.C. After you complete the program, you can join the association.

Hinson said it’s been amazing to be part of the group.

“Coming here was like a dream getting involved with the FBI and the community,” said Hinson.

For more information about the group or to apply, click here.