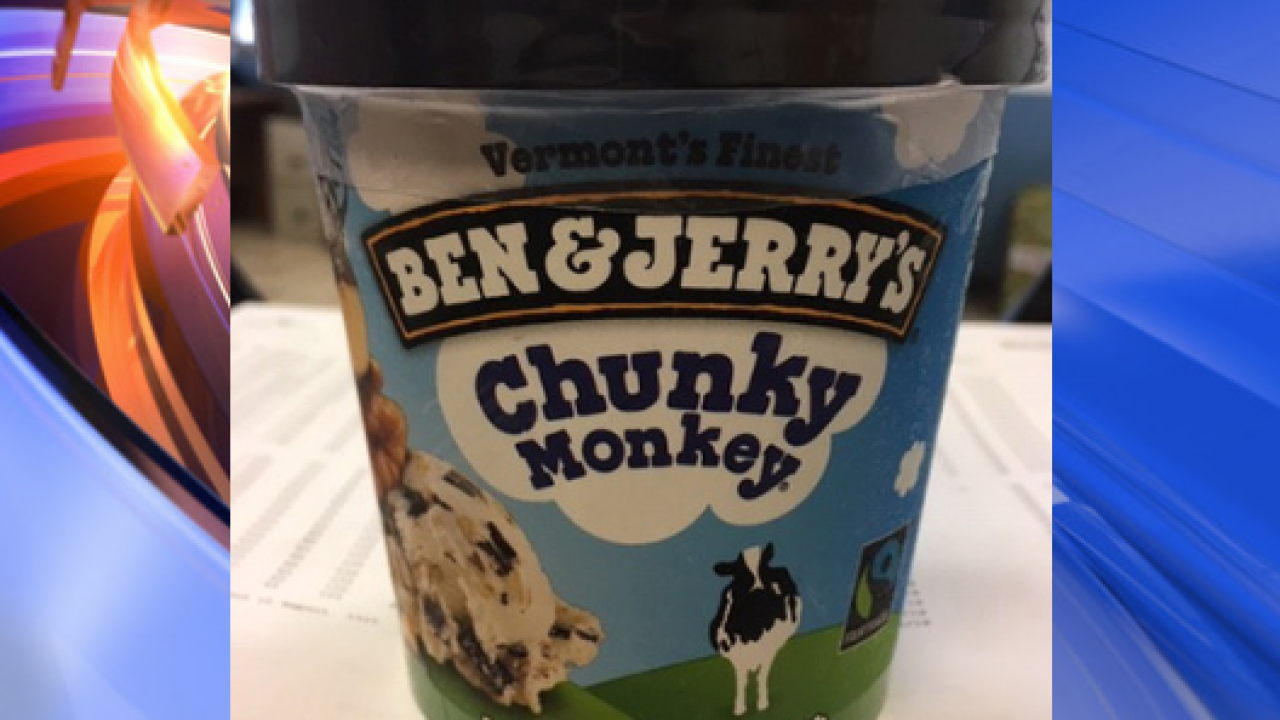 Both flavors were manufactured in the United States, and were distributed nationwide. No other container sizes or best by dates of Ben & Jerry’s products were affected by the recall.

Consumers who have purchased containers of the above products with the affected UPC and date codes are asked to immediately discontinue use of the product, retain the outer container and call 833-236-1237 for further information.