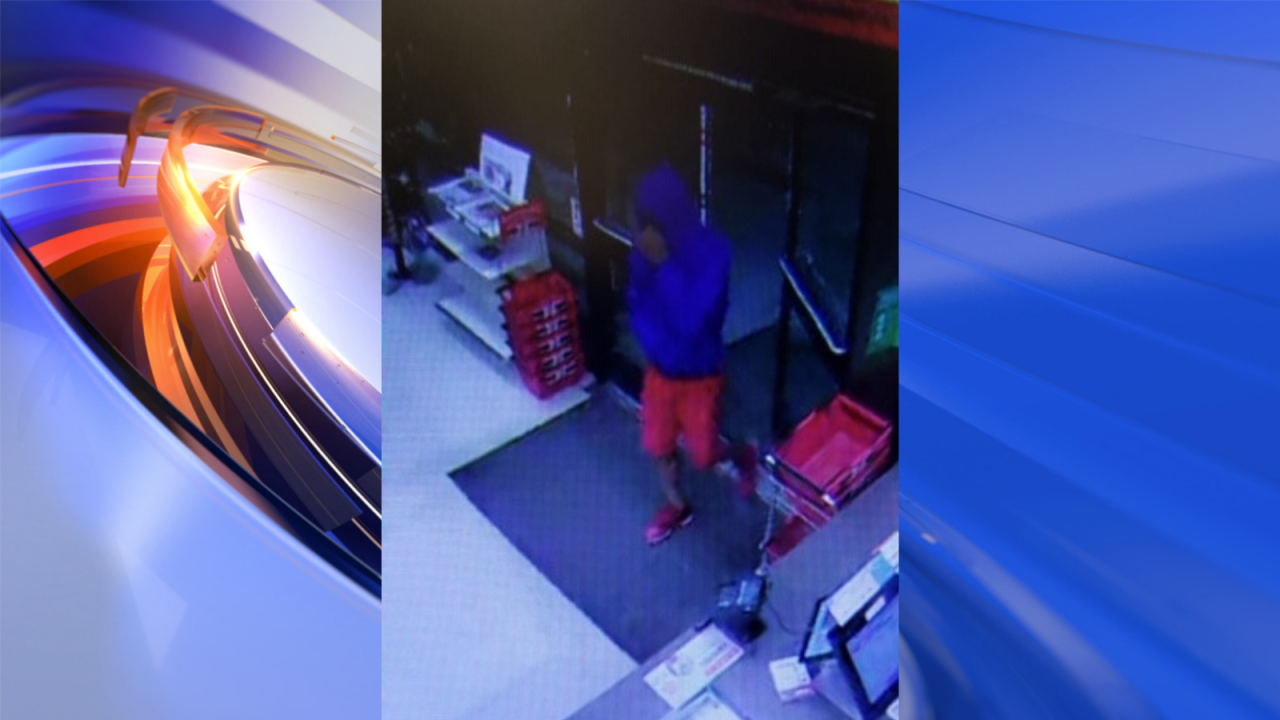 An investigation determined that a young black male entered the business, displayed a handgun, and demanded money.

The subject fled on foot with an undetermined amount of cash, according to police.

He was further described as wearing a blue hoodie on over his head with the drawstring pulled tight to cover his face, red shorts, and red shoes. There were no injuries reported.

Anyone who has information or that can identify the suspect is asked to contact Suffolk Police or the Suffolk Crime Line at 1-888-LOCK-U-UP.