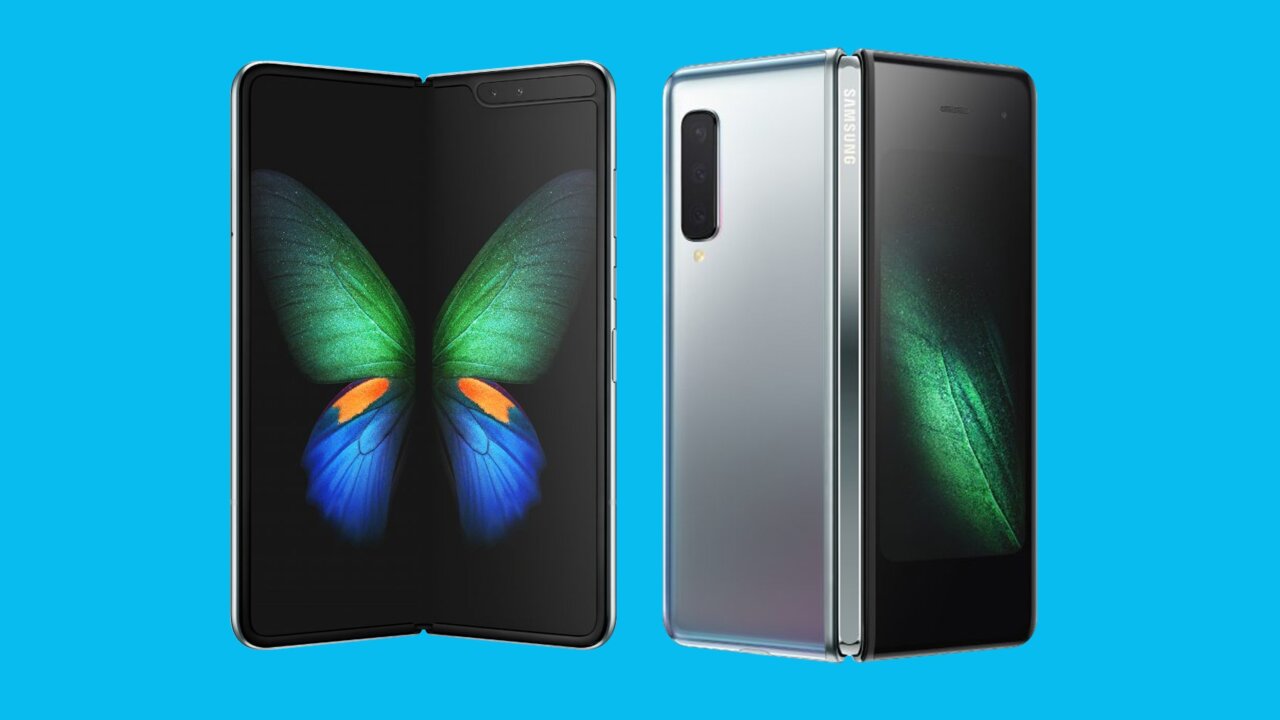 AT&T has begun accepting pre-orders for the Galaxy Fold on its website. The phones will ship on Thursday, April 25, and will be available for purchase in the carrier’s stores on Friday, April 26.

Last week, T-Mobile announced it will start selling the Galaxy Fold in stores and online on April 26 and is not offering preorders. Verizon isn’t selling the phone for now and Sprint didn’t immediately respond to a request for comment about when it will be able on its network.

The Galaxy Fold — a 4.6-inch smartphone that can open up into a 7.3-inch tablet — made a splash at Samsung’s annual smartphone event in February. Consumers interested in big screens, whether for gaming or the ability to see more of their data in one place, may be especially attracted to the device. It can run multitask apps at a time: You can watch Netflix, Google something and answer text messages at the same time.

“We are creating a new dimension for your phone and your life,” a Samsung spokesperson said during the February event. “It doesn’t even define a new category; it defies a new category.”

The Galaxy Fold is available in black, silver, green and blue. AT&T is selling the 4G-LTE compatible phone model. A 5G-compatible phone is being sold by Samsung in South Korea.

Samsung has proven there’s interest around larger-screen smartphones, such as its Galaxy Note line, but the size and price is a gamble. It costs $1,980 which is a lot to ask for an unproven form factor.

“Personally, I’m more interested in a tablet I can fold up than a smartphone I can fold open,” Wood said. “The current form factor for smartphones works pretty well and the hinge on a folding device will add some bulk. But over time I’m sure it will become a more normal design approach on smartphones.”

Samsung will also need to convince developers to design apps for the unique form factor, and consumer demand out of the gate might not be enough to encourage this.

AT&T, which owns CNN’s parent company, WarnerMedia, said consumers can pay for the Galaxy Fold in increments: $66 a month for 30 months with eligible service, according to a release. It also said the phone will work on its 5G Evolution network, an upgraded version of its existing 4G network.