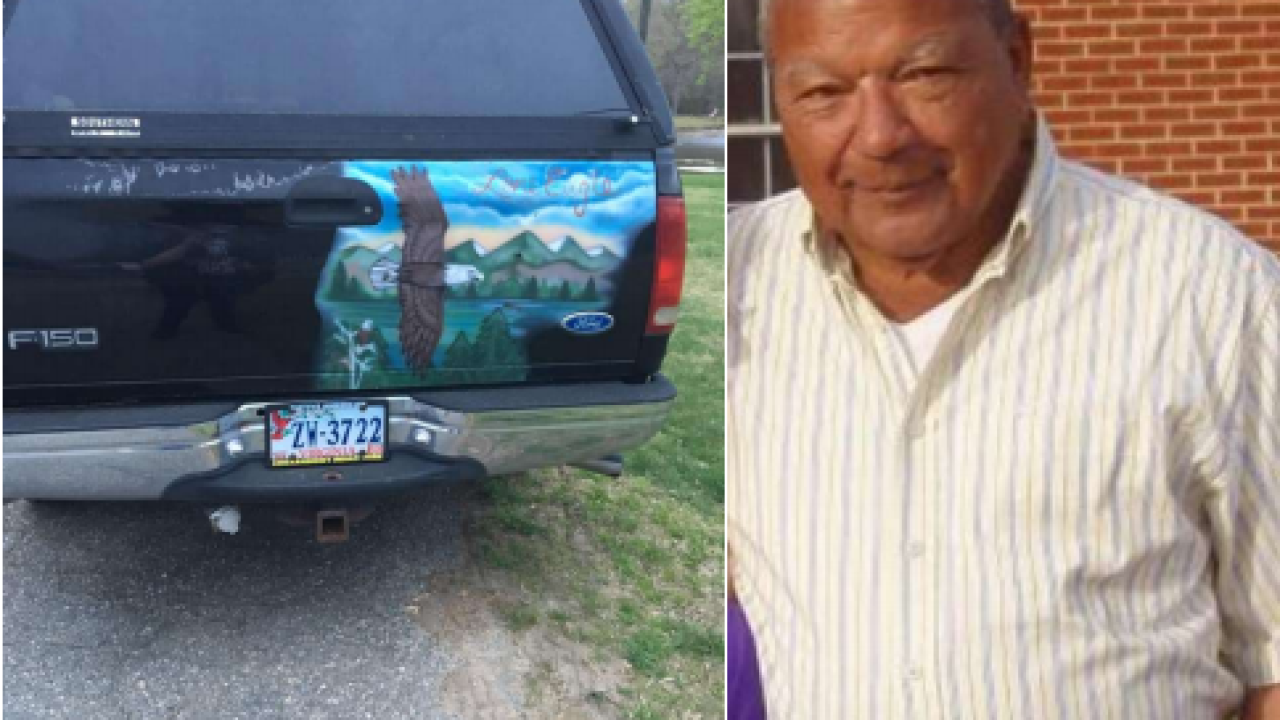 Whitehead had been last seen Saturday in the 8500 block of Samaria Lane.

He was considered endangered due to mental and physical health concerns.

Police say he has been found in James City County and was reunited with his family.