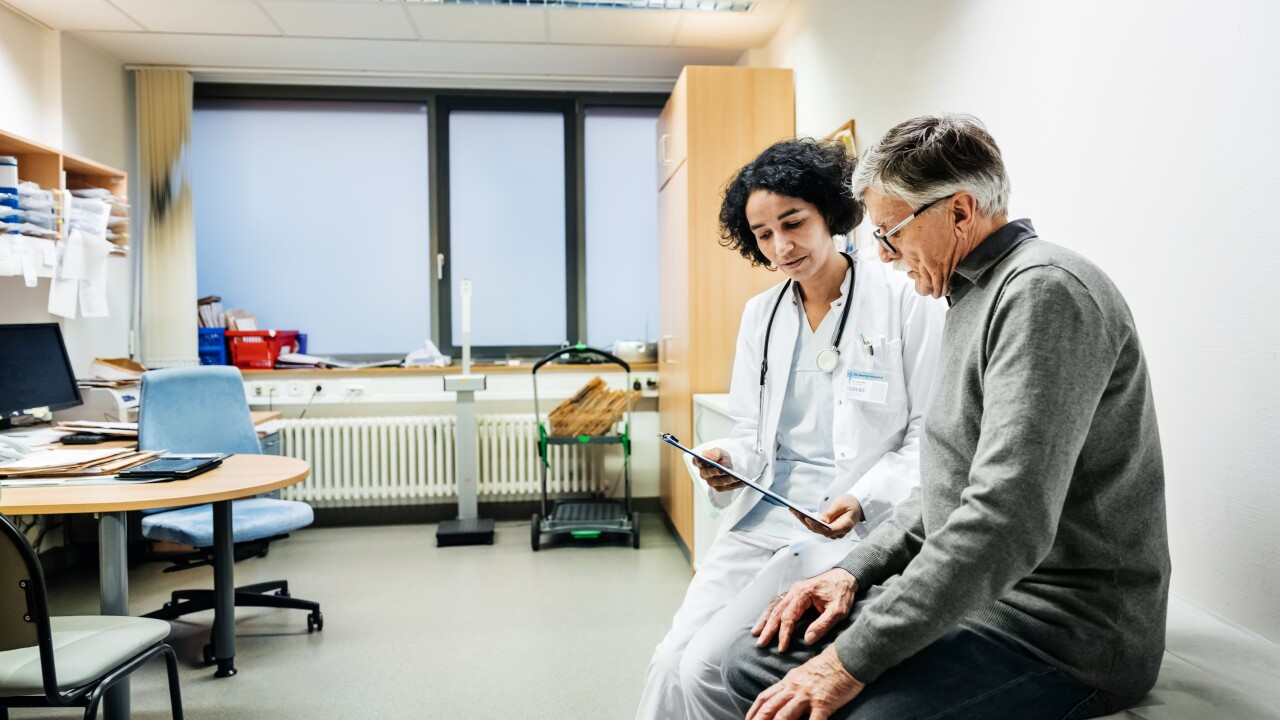 An elderly man talking to his doctor about some recent test results.

A new study found that Virginia is ranked the 29th state in danger of having a doctor shortage in the years to come.

An even bigger problem may be on the horizon as healthcare policy in Washington remains a hot topic. America is projected to have a doctor shortage of 120,000 by 2030.

While some states have it much worse than others, this is a huge national issue.

TheSeniorList.com released a study on Expected Doctor Shortages by State using the latest data from the U.S. Department of Health and Human Services and the Association of American Medical Colleges.

The rankings were based on three factors with higher rankings equating to increased risk of a doctor shortage in the near future:

With all these factors considered, Virginia ranks as the 29th state to have a doctor shortage in the upcoming years. To review the full study, click here.