The Masters: What to watch for, plus a look at green jacket contenders 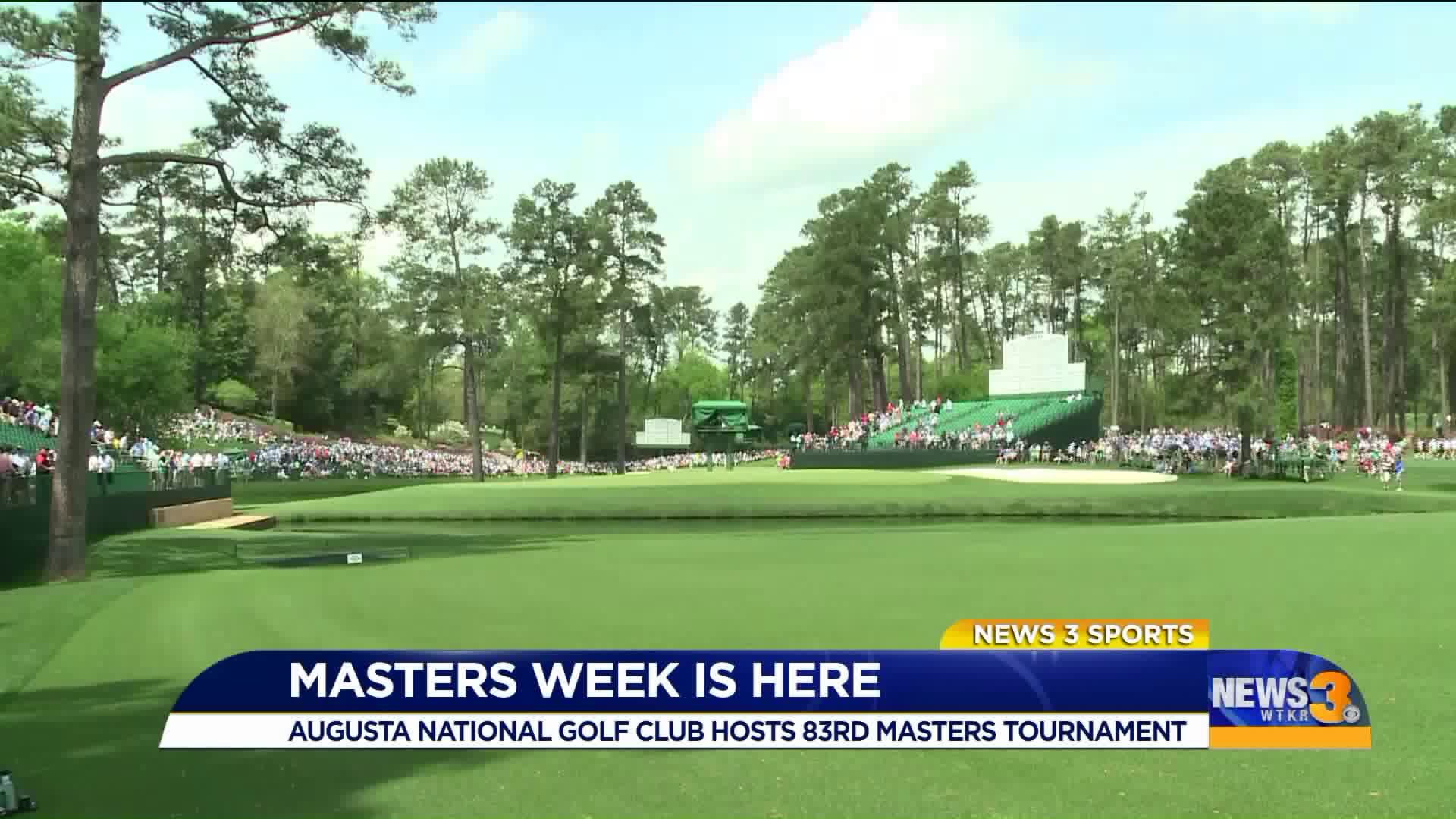 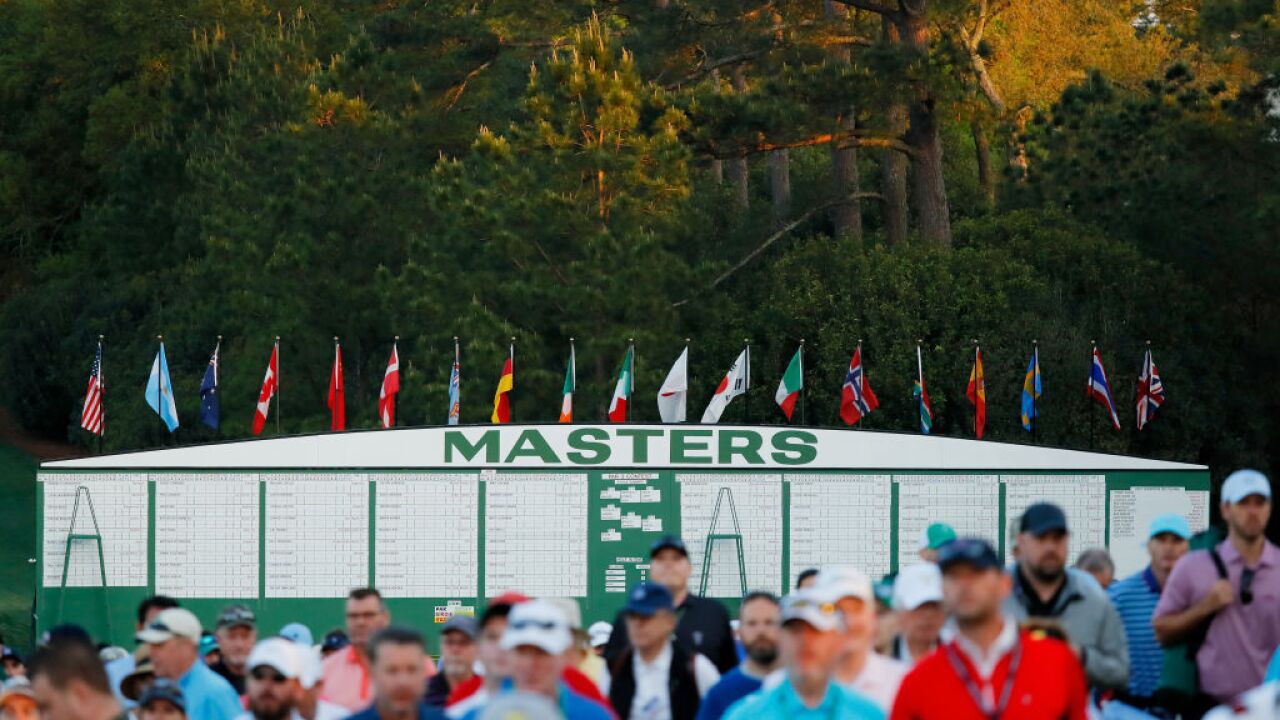 AUGUSTA, GEORGIA — APRIL 11: Patrons walk past the Masters leader board on the first hole during the first round of the Masters at Augusta National Golf Club on April 11, 2019 in Augusta, Georgia. (Photo by Kevin C. Cox/Getty Images)

There are many story lines heading into the four-day tournament that was first played in 1934.

Legendary golfer Tiger Woods looks to win at a place he hasn't since 2005. He has won the Masters four times thought, and his golf game is certainly in a better place since recovering from injuries that have limited his ability over the years.

Patrick Reed, the 2018 winner of the Masters, looks to repeat as champion, something that hasn't been done since Woods won back to back in 2001 and 2002.

There will also be some golfers looking to get their hands on a green jacket, as well as their first major championship win.

Both Mark Leishman — who resides in Virginia Beach — and Ricky Fowler, are two of the best players in the field who have not won a major championship.

A prominent golfer looking to win the Masters to take the next step in his career is Rory McIlroy.

The golfer from Northern Ireland will look to complete a career grand slam this weekend, meaning he wins all four majors — The Open Championship, U.S. Open, PGA Championship and The Masters — over his career.

McIlroy famously collapsed down the stretch of the 2011 Masters Tournament, shooting an 80 on the fourth day of play. He had started the fourth round 4-shots in front of any other golfer.

Download the News 3 App for updates on The Masters.