Local leaders get international perspective on preparing for disaster 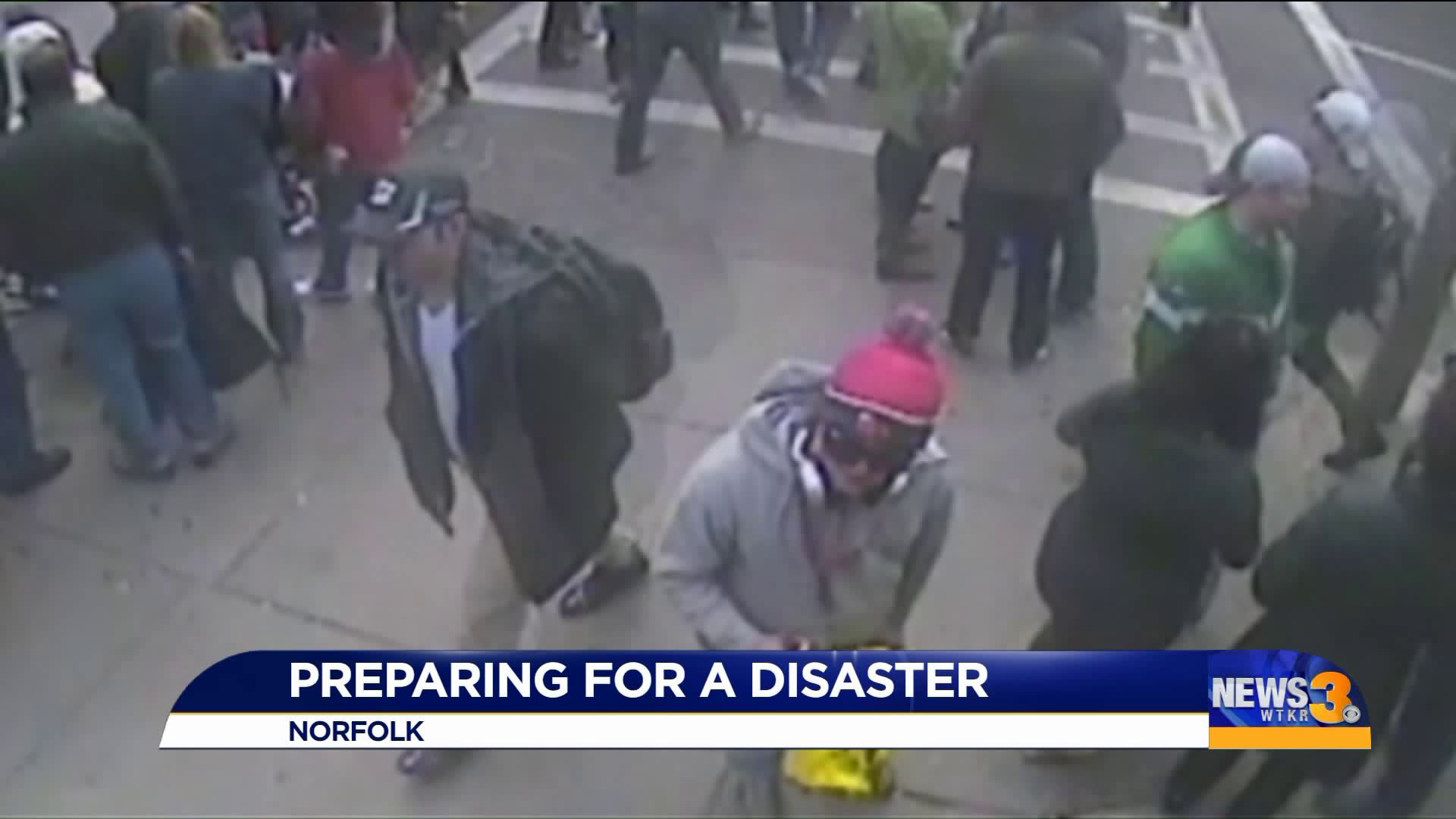 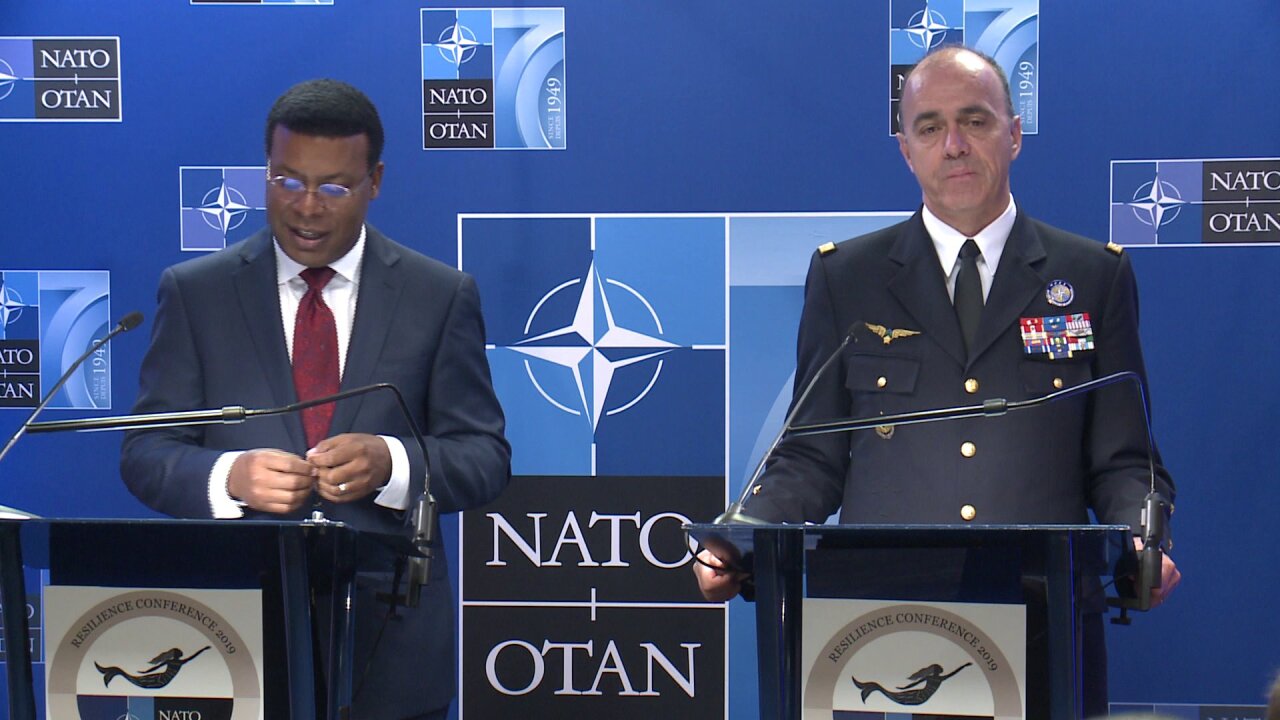 NORFOLK, Va. - Local leaders are getting an international perspective on responding to a disaster during NATO's Resilience Conference at the Norfolk Sheraton this week.

"We understand that waiting for something to happen is too late," said Norfolk Mayor Kenny Alexander.

The conference includes local leaders, NATO allies, and international experts. The goal is to share ideas to make sure everyone is on the same page when it comes to preparing for and responding to a disaster.

Related: Norfolk aims to get teenagers involved in emergency preparedness

Experts are sharing lessons learned and planning out a response to a scenario involving an urban area. "Without collaboration, those procedures and policies could be inefficient," Mayor Alexander said.

The Paris attacks in 2015 or the Boston Marathon bombings in 2013 are two examples of surprise incidents that require collaboration between all aspects of government and the private sector.

"We are very resilient, but we can always be better," said Jim Redick, Norfolk's Director of Emergency Preparedness and Response. "That's what we're striving to do. There's always something that we can do to increase our odds of success."

The preparations are just about an attack, but also addressing sea level rise, another big threat requiring a combined strategy. "We are learning from the Netherlands and offering Norfolk as a laboratory to help other cities to understand how to live with water," said Mayor Alexander.

The conference lasts until Wednesday.