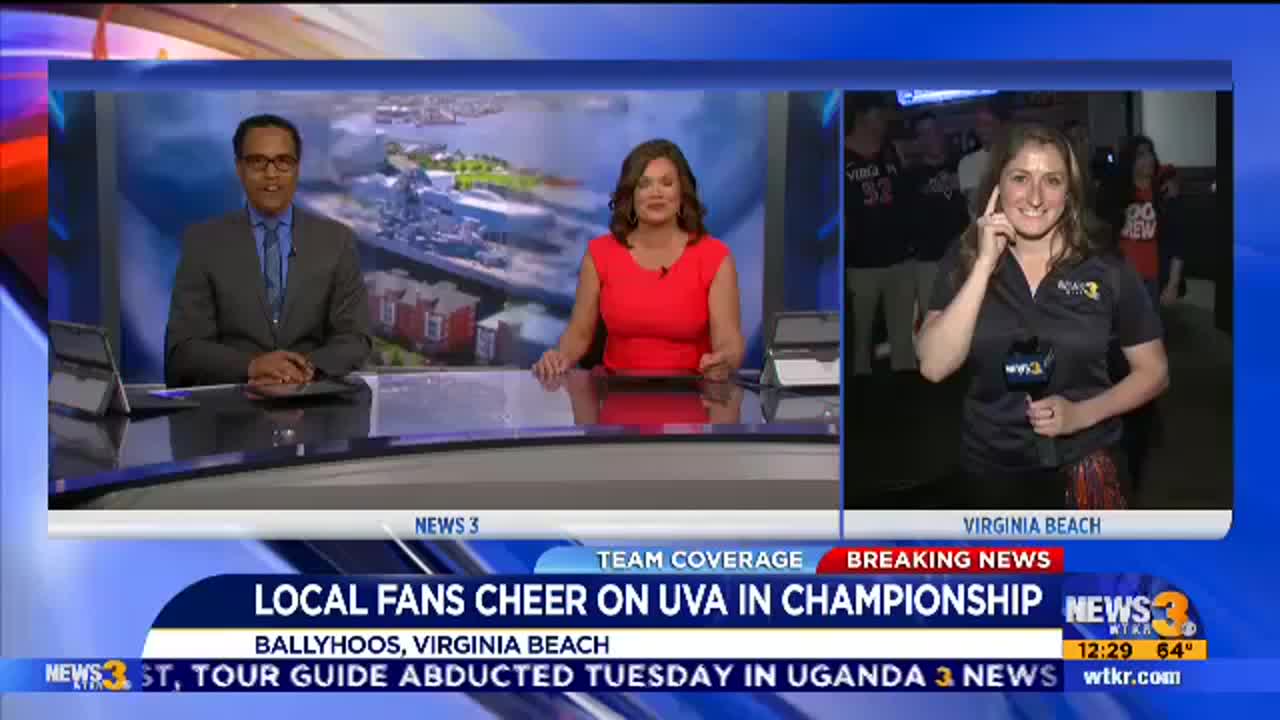 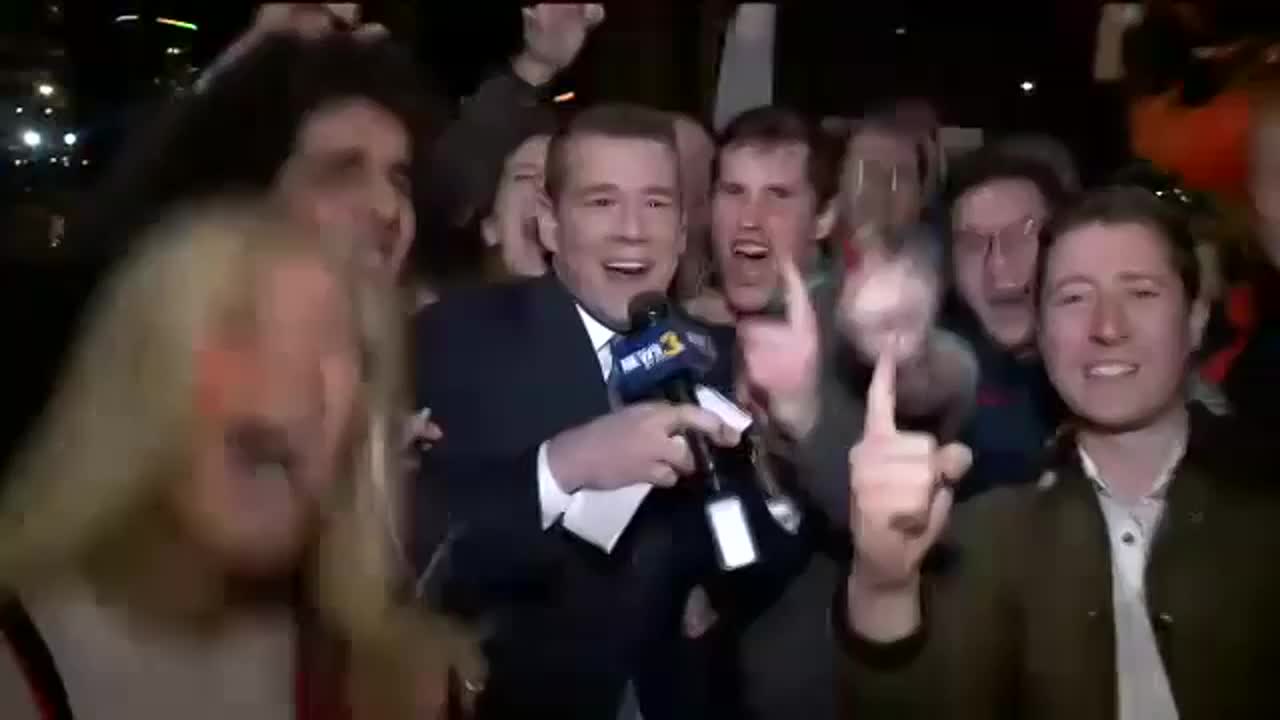 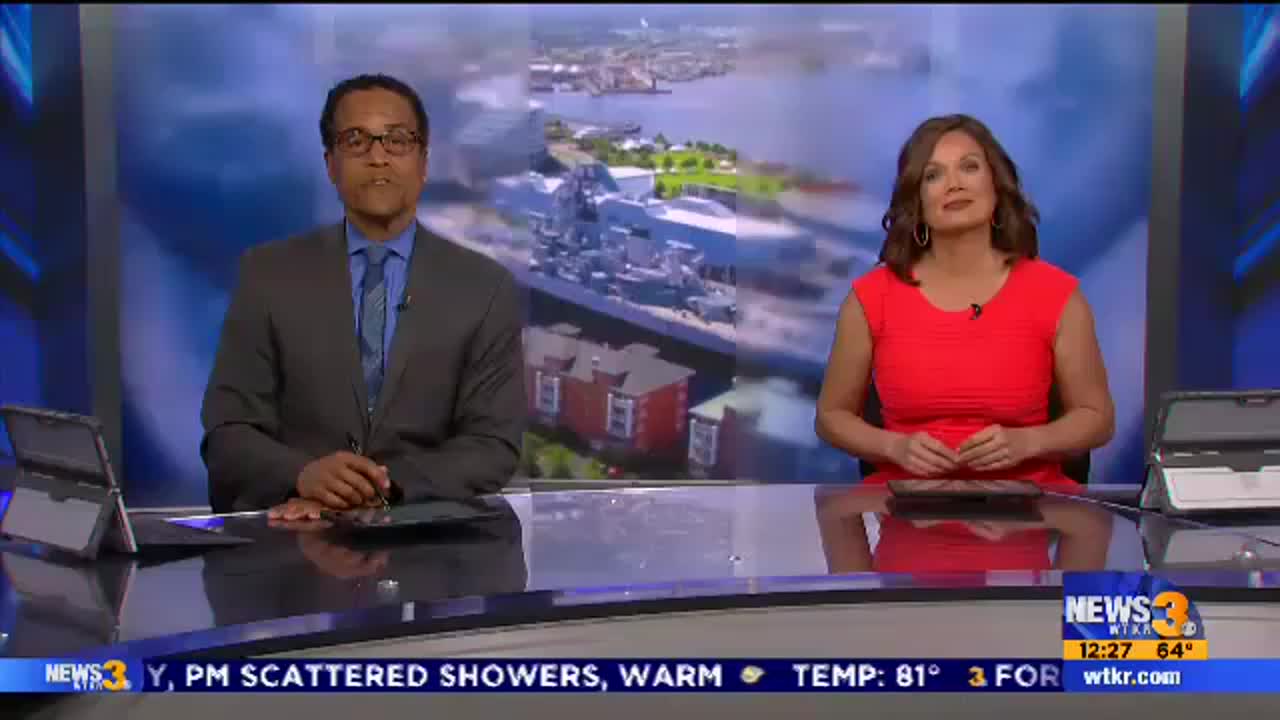 MINNEAPOLIS, Minn. - The Virginia Cavaliers are your 2018-19 National Champions! The 'Hoos beat the Red Raiders 85-77 on Monday night in overtime.

The win marks the first for the Cavaliers in a national championship game.

Hunter also tied the game with a three-pointer in the final seconds of the second half to send the game to overtime.

The team will return to John Paul Jones Arena for a celebration on Tuesday at 4:45 p.m.