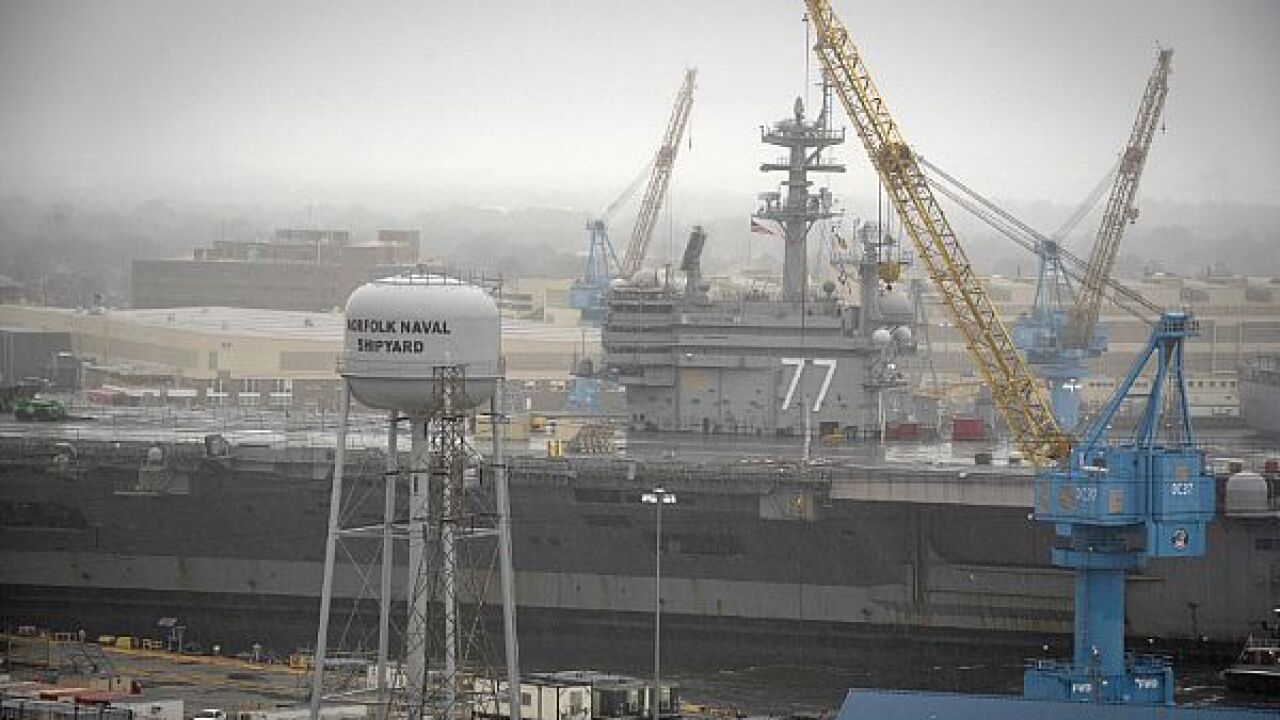 WASHINGTON – A new Navy program office is coordinating a plan to modernize the Navy’s four public shipyards, including Norfolk Naval Shipyard in Portsmouth.

“The Navy relies on NAVSEA to deliver combat-ready ships and submarines out of planned maintenance availabilities on time,” said NAVSEA Commander Vice Adm. Tom Moore. “Modernizing our four naval shipyards — a massive task under any circumstance — is critical because it’s the only way we will be able to meet our future mission requirements.”

The Navy said in a statement that PMS-555 will first make a “digital twin” of all four shipyards, which will be a virtual representation that will be used for modeling and simulations of the shipyard environment. Historic preservation and environmental compliance are also concerns for the office.

The program office is hosting its first industry day April 8 at the Washington Navy Yard.

“We’re sold out,” said Steven Lagana, PMS-555 program manager. “We have more than 100 companies from 19 states and the District of Columbia who are coming to hear about the program and see how they can be part of this once-in-a-century team that will deliver the shipyards the Navy needs.”