North Carolina Aquariums in running for top in nation, every vote counts 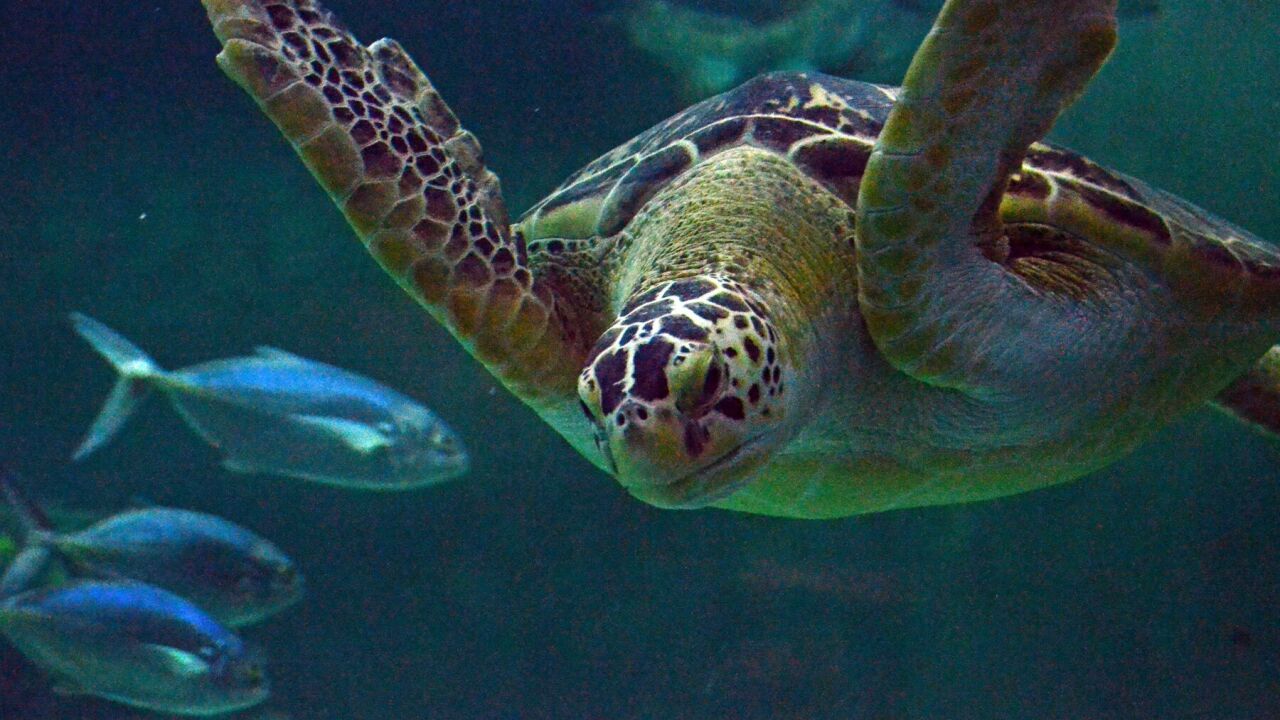 RALIEGH, N.C. – The North Carolina Aquariums are in the running for USA Today’s Readers’ Choice Award for best aquarium, and everyone’s vote counts!

The aquariums are asking for visitor support by going online and voting for the USA TODAY 10Best Readers’ Choice travel award contest.

You can vote once per day for your favorite choice until voting ends on Monday, April 22 at noon.

“I am honored and find great satisfaction that our staff’s efforts are being recognized in such a way,” said Maylon White, director of the North Carolina Aquariums. “This is such an awesome way to acknowledge the hard work and care that every staff member and volunteer puts in to what they do every day.”

After being selected by a panel of experts, the North Carolina Aquariums, which include aquariums at Fort Fisher, Pine Knoll Shores, on Roanoke Island as well as Jennette’s Pier in Nags Head, are competing with names like The Florida Aquarium, Georgia Aquarium, Monterrey Bay Aquarium and National Aquarium in Baltimore.

“There are so many extraordinary Association of Zoos and Aquariums members on this list,” White said. “We are honored to be in such esteemed company. All of these aquariums do such great work in conservation. I think this nomination recognizes how North Carolina has stepped up to the national level focusing on animal care and conservation.”

The North Carolina Aquariums and Jennette’s Pier sit nestled in coastal areas, surrounded by the beauty and vitality of sounds and wetlands. Each location serves as a living illustration of the connection to the natural world.

The 10Best Readers’ Choice Award contest launches new categories every other Monday at noon, revealing each category’s 20 nominees. After four weeks of voting, the contest closes on the 28th day at noon.

On the Friday after voting ends, winners are revealed. Rules allow the public the right to vote online for one nominee per category, per day.

All voting is digital and the 10Best Readers’ Choice Award contest is accessible on their website.