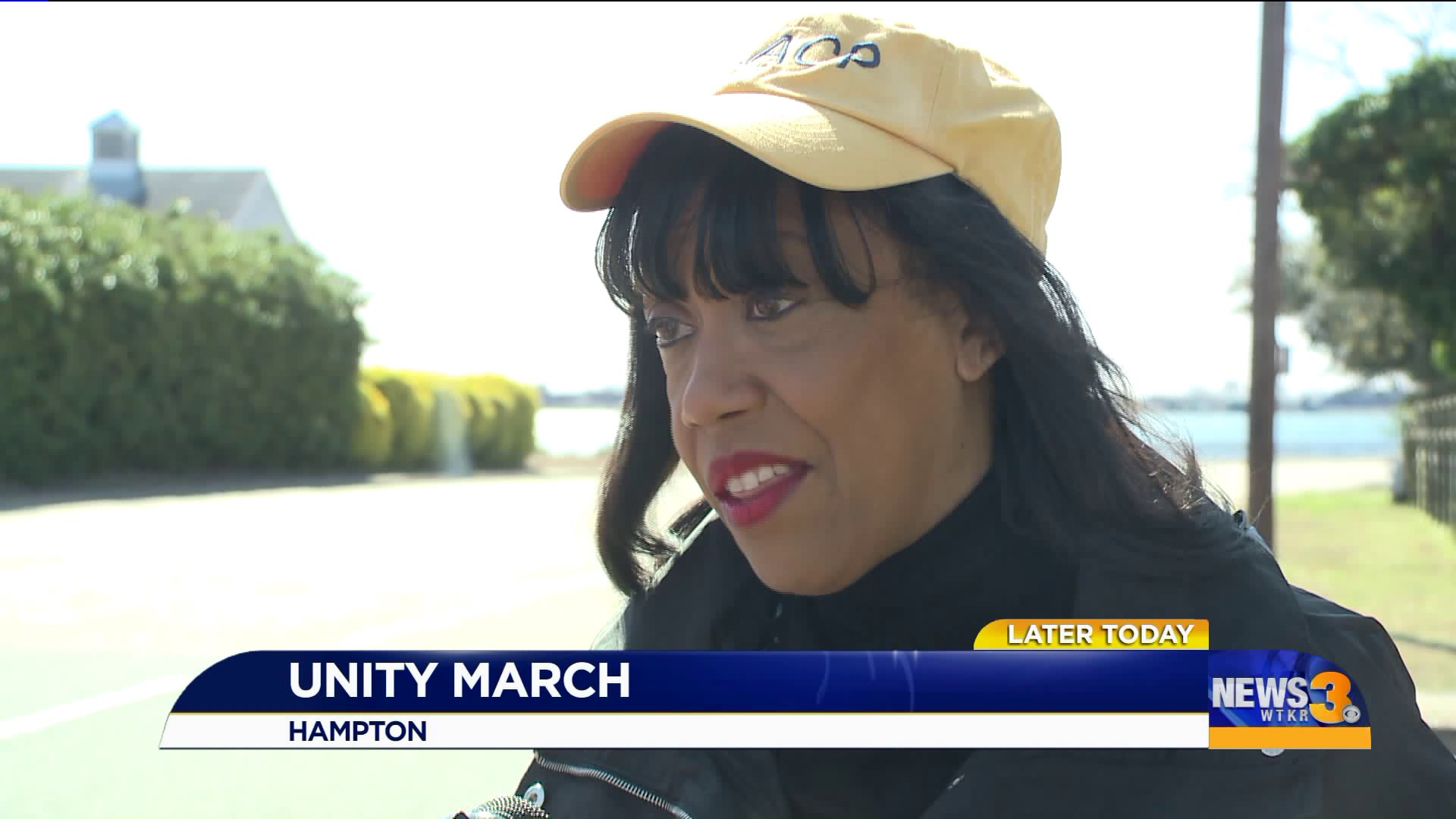 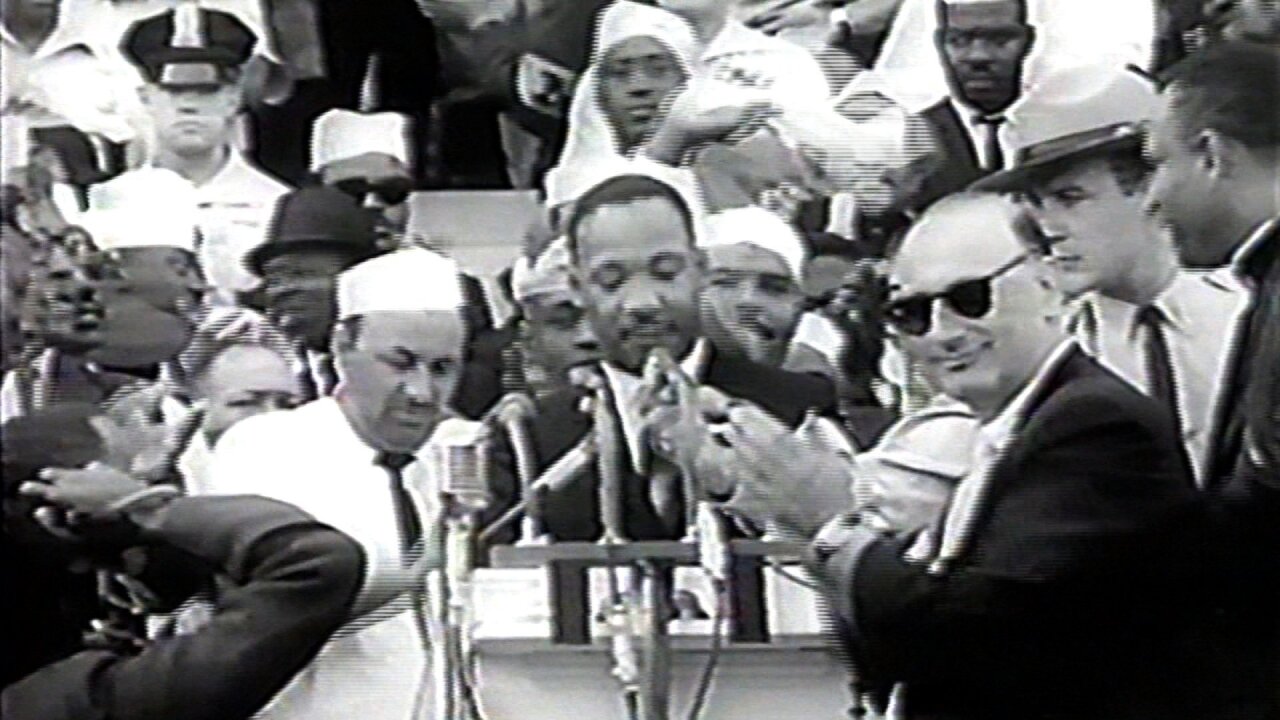 HAMPTON, Va. — April 4, 2019, marks the 51st anniversary of Martin Luther King Jr.'s assassination, but folks in Hampton Roads are using the day as a reminder for the community that unity is key to a successful society.

Gaylene Kanoyton, the President of Hampton's NAACP told News 3 they are organizing a march across the MLK bridge in Hampton.

At 10 a.m. a group will gather at Hope St. and E Mercury Blvd in Phoebus and will march to 1619 Fort Monroe, the marker where the first enslaved Africans arrived in Hampton Roads.

Kanoyton said she hopes students come out to show their support and plans to carry this sentiment into the future, "many of the students will be on spring break and we want the students to lead this march and we revive his (MLK's) dream; today's students, tomorrow’s leaders."

This is the first year the group is organizing this march, but they hope to make it an annual event with a message that rings clear and true throughout the years.

The marchers plan to start gathering at 11 and begin their walk at noon, you're encouraged to park in the Food Lion parking lot. The event should wrap up around 2:30 p.m.