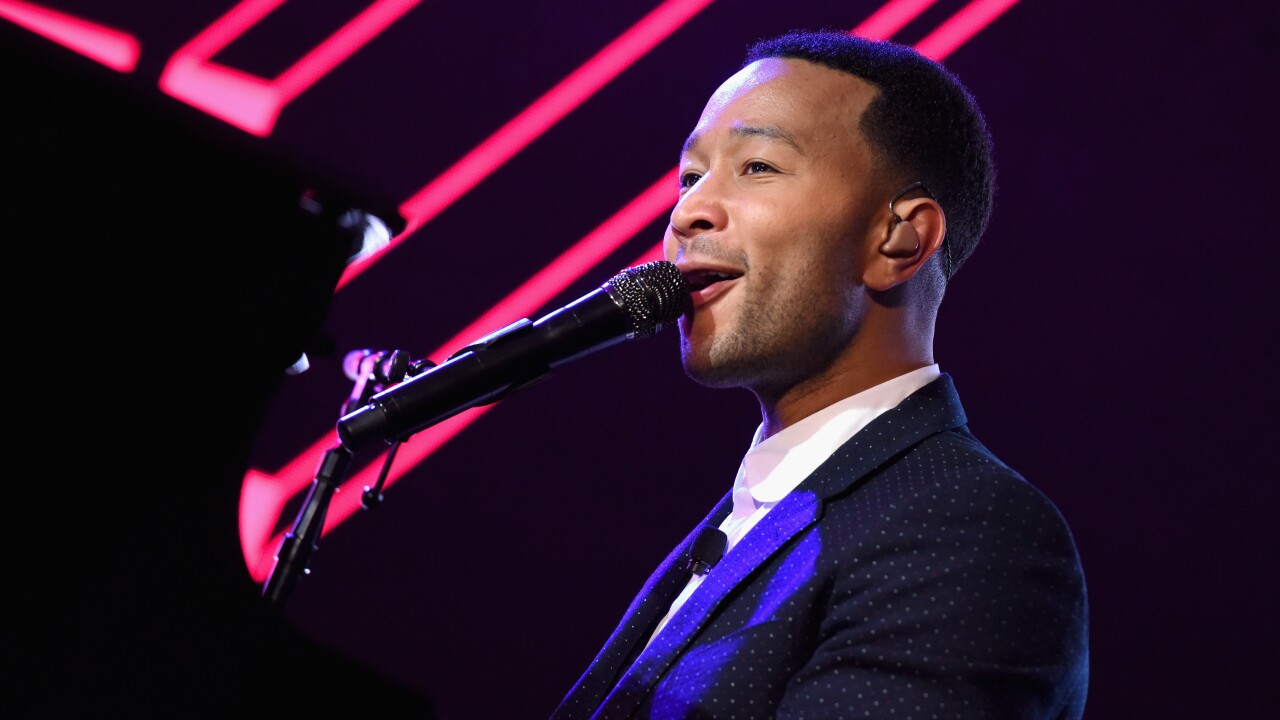 Google announced Wednesday that for a limited time in the United States, John Legend’s voice will be featured in its Google Assistant feature.

To access Legend’s voice, Google says you can tell any device that has the Google Assistant, including Google Home speakers, Smart Displays and mobile apps, “Hey Google, talk like a Legend.” You can also switch voices in Assistant Settings.

The singer’s voice, recorded using speech synthesis model WaveNet, is available for select content, such as jokes, the forecast and questions like “Why is the sky blue?” and “Who is Chrissy Teigen?” All other responses will continue to be in one of the regular Assistant voices.

Google said in a statement that cameo voices have been one of the top requests for its Assistant feature.